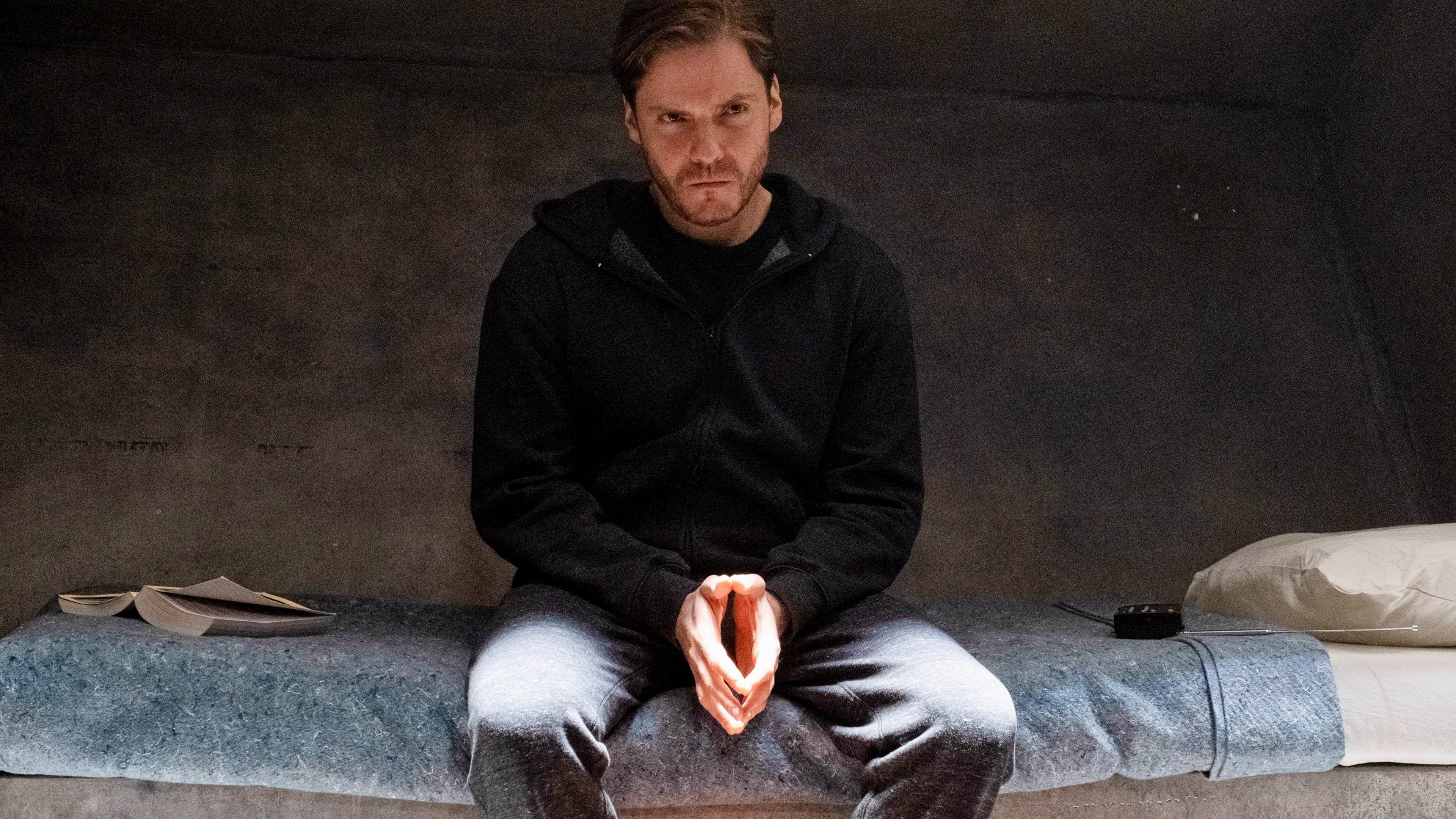 Zemo offers to help stop the Flag Smashers, so Barnes orchestrates a prison riot to help him escape prison. They travel to Madripoor, a criminal sanctuary city-island run by the mysterious Power Broker. High-ranking criminal Selby reveals that the Power Broker hired former Hydra scientist Dr. Wilfred Nagel to recreate the Super Soldier Serum. Selby is killed when Wilson’s identity is exposed, and every bounty hunter in Madripoor targets Wilson, Barnes, and Zemo. Sharon Carter, who has been living as a fugitive on the island, saves the trio and directs them to Nagel’s lab.

They learn that he created twenty doses of the serum, which Morgenthau stole. The bounty hunters attack them, and Zemo kills Nagel in the chaos before finding a getaway vehicle. Carter stays behind and Wilson promises to get her pardoned. The Flag Smashers raid and bomb a Global Repatriation Council (GRC) storage facility in Lithuania while Zemo, Barnes, and Wilson search for them in Latvia. Barnes is confronted by Ayo, a member of Wakanda’s Dora Milaje.