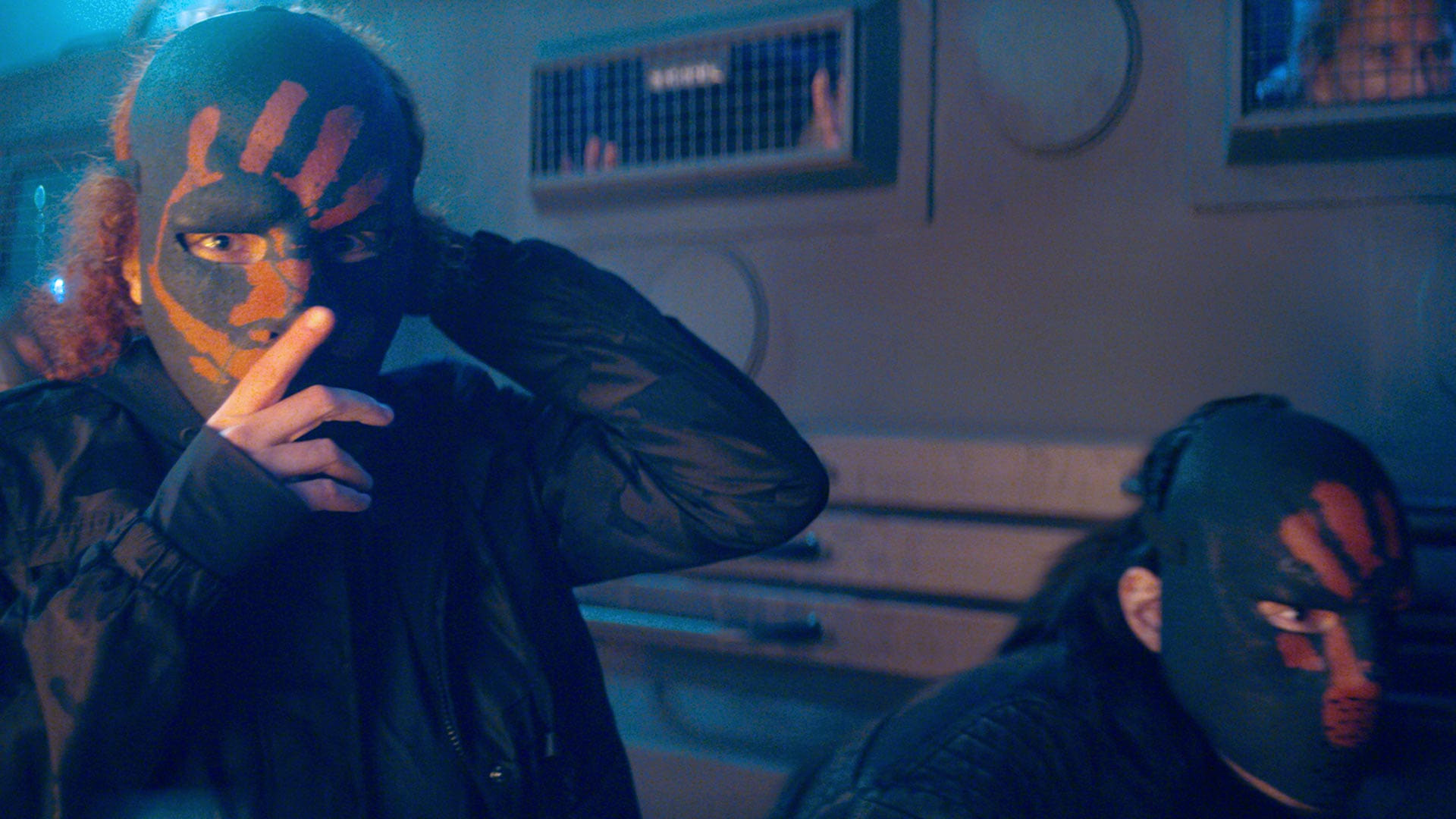 
Plot : Final : One World, One People

Wearing a new Captain America uniform and flight suit from the Wakandans, Wilson flies to New York to stop the Flag Smashers’ attack with the help of Barnes, Carter, and Walker. Carter accidentally reveals that she is the Power Broker to Batroc and kills him while Wilson attempts to reason with Morgenthau before Carter kills her as well.

Wilson convinces the GRC to postpone the forced relocation of displaced people that Morgenthau died fighting for and instead make efforts to help them. The remaining serum-enhanced Flag Smashers are caught by Barnes and Walker and sent to the Raft, but they are killed by Zemo’s butler, Oeznik, en route.

De Fontaine gives Walker a new uniform and codename: U.S. Agent. Barnes makes amends with everyone he hurt or enabled as the Winter Soldier while Wilson has a memorial dedicated to Bradley added to the Captain America museum exhibit. In a mid-credits scene, after receiving a full pardon, Carter rejoins the CIA and intends to use this access to sell government secrets and resources.