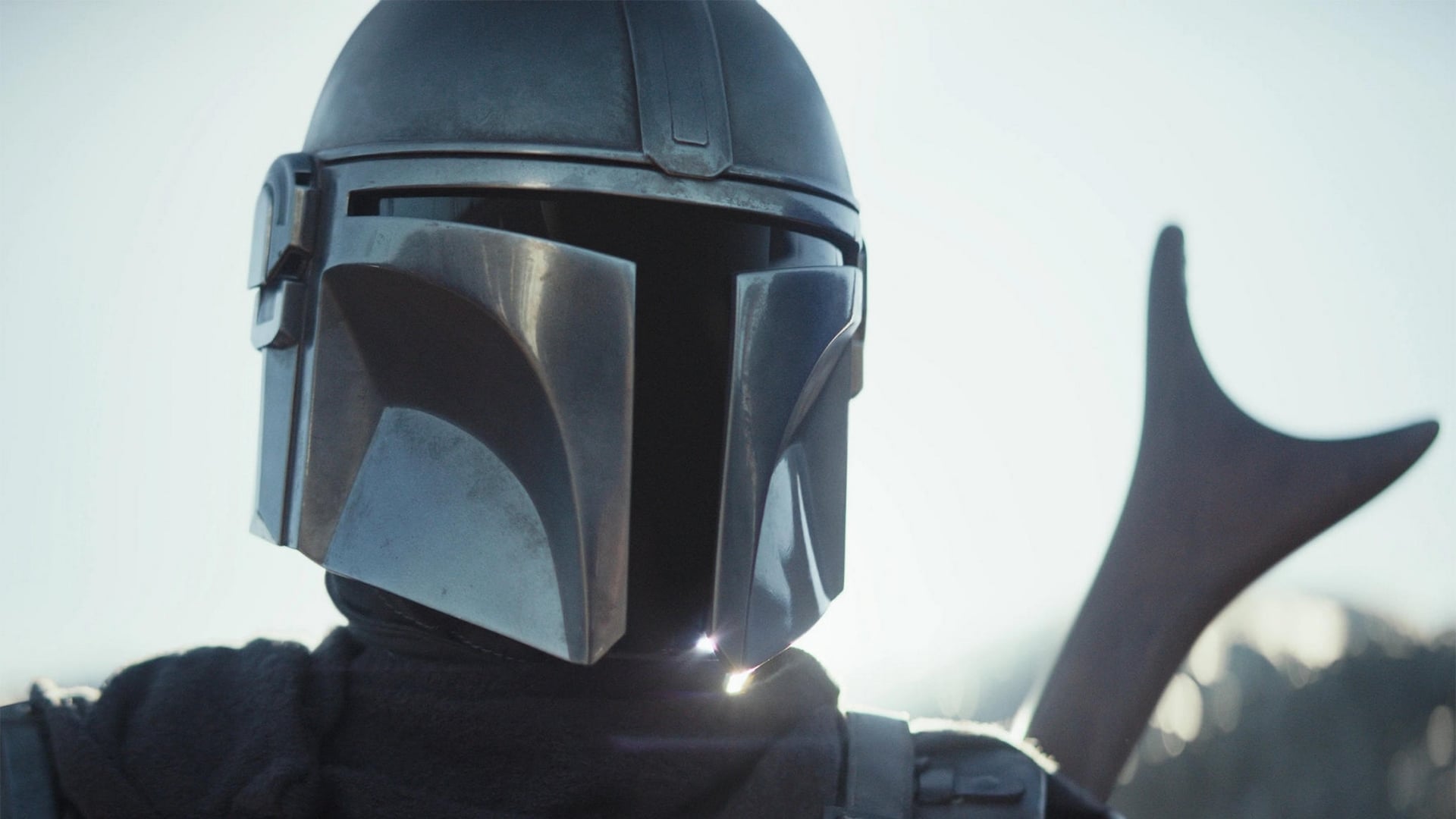 The episode opens with the eponymous Mandalorian bounty hunter (identified later in the series as Din Djarin) using a tracking fob on an icy planet called Maldo Kreis. Inside an unidentified bar, a bearded human trawler and a Quarren trawler are manhandling a blue-skinned Mythrol man, who pleads for his life in Galactic Basic Standard, offering credits in exchange for his life. His pleas are ignored; the bearded trawler wants to kill him for his valuable musk. Before the two trawlers can do any more harm, the armored and masked Mandalorian steps into the bar.

The two trawlers accost Djarin, taking a sudden interest in his beskar armor. The bartender tries to defuse the situation by serving a drink but Djarin gets into a fight with the two trawlers. He knocks the bearded man to the ground, causing the Quarren to attempt to flee through the cantina doors, but Djarin trips him with a grappling line. The Quarren shoots Djarin with his blaster, but the bolt hits the Mandalorian’s pauldron, leaving the him unscathed. Djarin fires his blaster at the door controls, causing the door panels to shut and slice the Quarren in half, killing him.

The Mythrol thanks the Mandalorian and offers to buy him a drink. However, Djarin instead shows him a hologram which confirms that the Mythrol is a wanted fugitive. The Mythrol claims this is a misunderstanding and tries to bribe his way out of the mess. Djarin is unmoved and says he can bring him in either “warm” or “cold.”