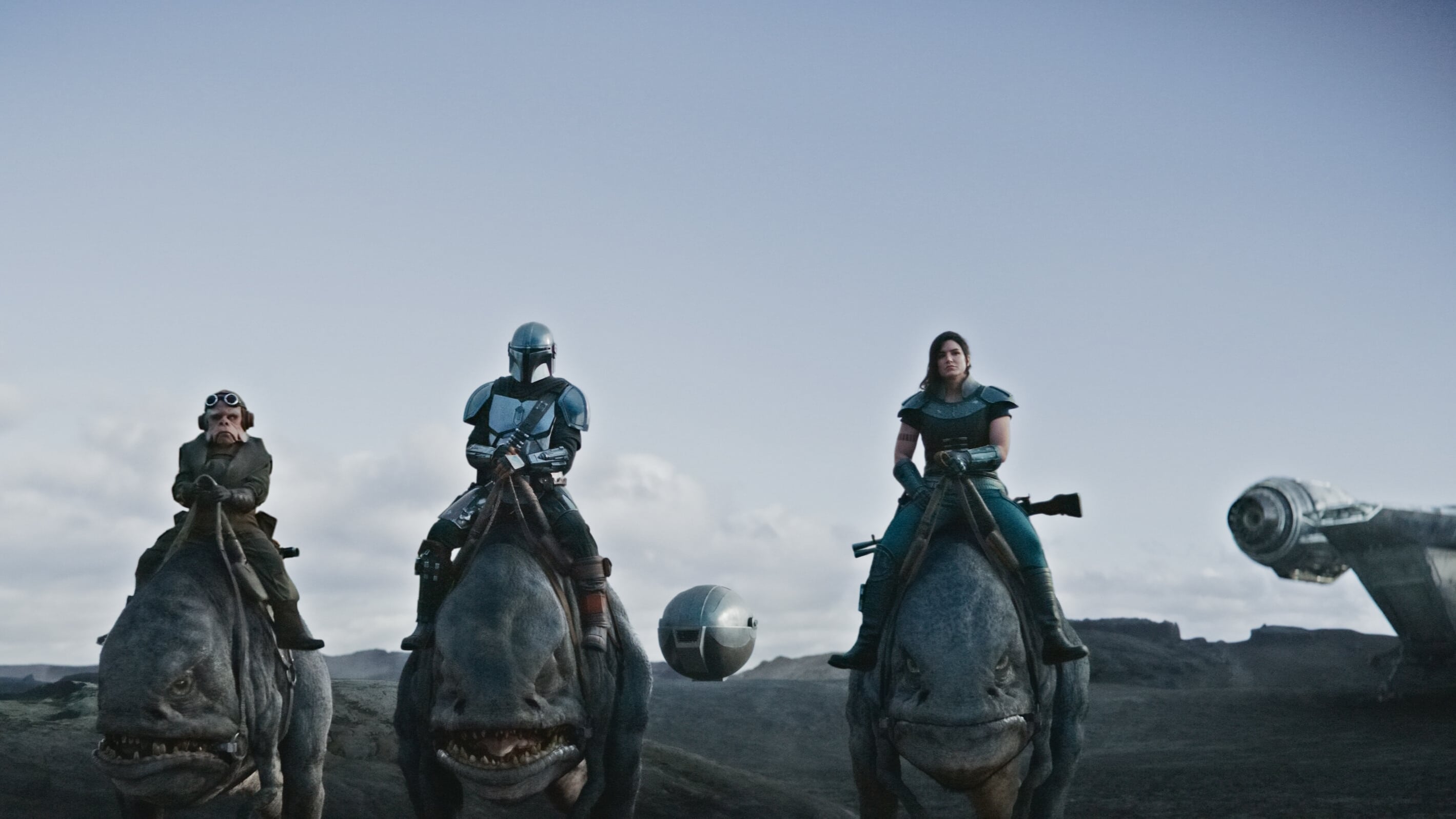 Aboard the Razor Crest, the Mandalorian receives a hologram message from Greef Karga, the head of the Bounty Hunters’ Guild. He tells the Mandalorian that the Client has imposed “despotic” rule over his city, which has impeded the Guild’s business. The Guild considers the Client a mutual enemy but cannot get close enough to him to take him out. He offers the Mandalorian a proposition: to bring the Child back to Nevarro as bait to eliminate the Client. If he succeeds, the Mandalorian gets to keep the Child and Greef will clear his name with the Guild. He says that a “man of honor” should not live in exile and awaits the Mandalorian’s response.

The Mandalorian looks at the sleeping Child and reflects on Greef’s offer before taking the Razor Crest to hyperspace. Arriving on Sorgan, the Mandalorian returns to the common house where his acquaintance Carasynthia Dune is engaged in a boxing match with a male Zabrak fighter. The two box while attached to a laser tether. The Zabrak is stronger but Cara manages to gain the advantage and defeat him. Several patrons as well as the bested Zabrak pay her.

The Mandalorian soon enters with the Child, asking her if she’s looking for some work. He tells her about Greef’s proposition, adding that they are providing the plan and the firepower. Cara says she was advised to lay low since there is a bounty on her head. However, she changes her mind when the Mandalorian tells her that they are fighting against an ex-Imperial warlord.

Just then, the Child toys with the starship’s controls, causing it to veer sharply. The Mandalorian and Cara regain control of the Razor Crest. Cara says that they need someone who can watch over the Child and asks the Mandalorian if he knows someone they can trust.