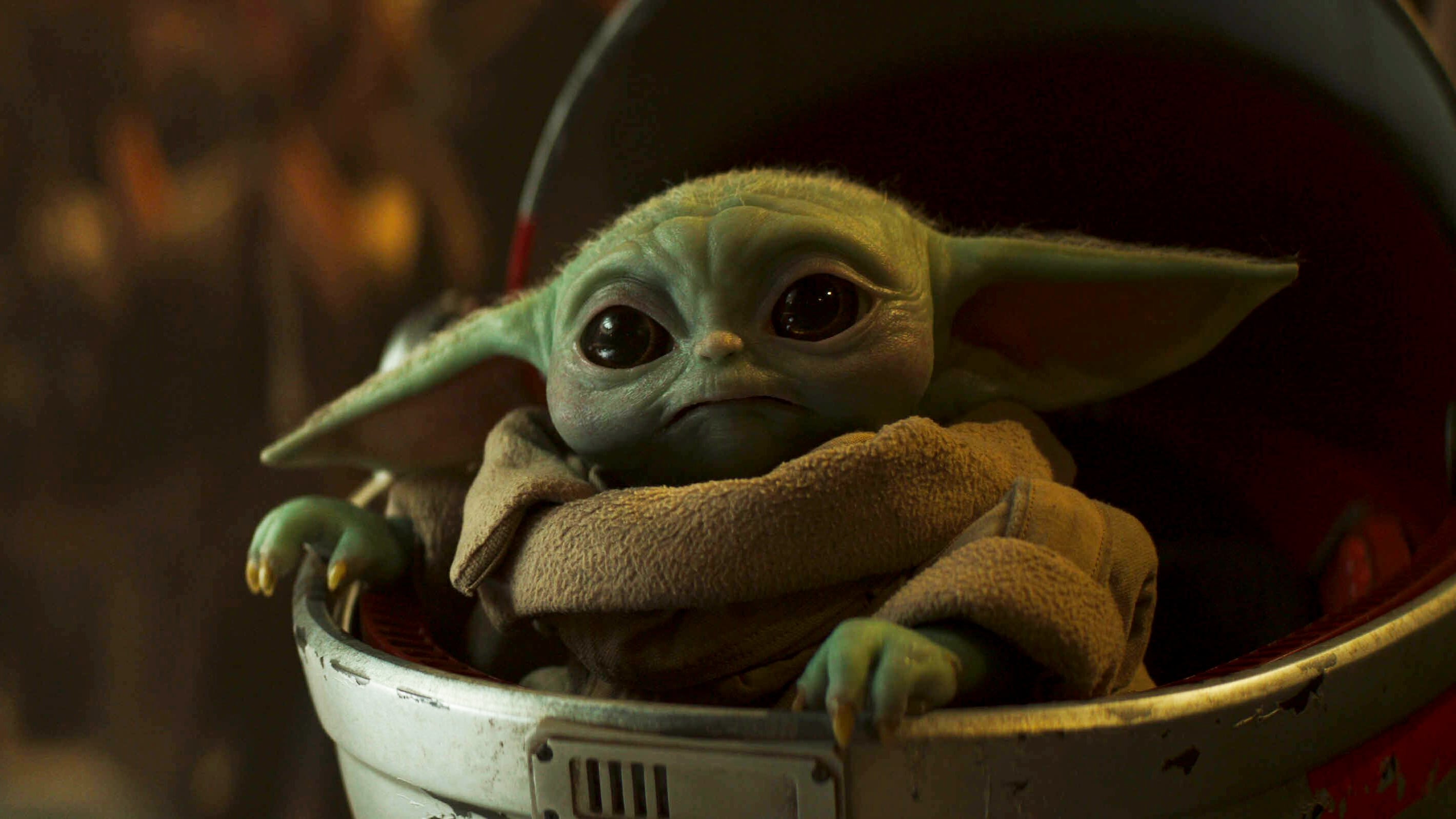 The Mandalorian Din Djarin and The Child walk down a road in an industrial city towards a smaller house. The Child sits in his repulsorlift cradle. Red eyes glow out of the darkness as they pass under lights that seem to dispel the creatures who watch them. Djarin knocks at the door and is greeted by a dark–skinned Twi’lek doorman, whom he asks to speak to Gor Koresh. The Twi’lek tells him to enjoy the fight before leading him into a makeshift arena where two Gamorreans fight with vibro-axes amidst the cheers of the crowd.

Djarin sits beside the Abyssin, who remarks that this no place for a child. The Mandalorian replies that the Child goes wherever he goes and that he has been “quested” to bring him to his kind. Djarin seeks Koresh’ help in finding other Mandalorians who might help in his mission bestowed to him by “The Armorer.” Koresh replies that it is uncouth to talk business and tells him to enjoy the entertainment. The Child squirms as one of the Gamorreans knocks his opponent to the ground. Koresh urges the Gamorrean to kill his opponent, but the latter dodges out of harm’s way.

When Koresh asks if the Mandalorian likes to gamble, Djarin says he prefers to avoid gambling. Koresh replies that he bets on the information that he seeks that one of the Gamorreans is going to die in the next minute and a half. In return for the information, Koresh suggests that Djarin trade his beskar armor. Din responds that he is willing to pay, but that he is not leaving his fate up to choice. Koresh replies neither is he before shooting one Gamorrean, causing the spectators to flee as Koresh’s associates come out with blasters aimed at Din.

Koresh mocks Djarin for saving him the task of hunting Mandalorians to harvest their beskar armor. He says that beskar’s value continues to rise and that he has profited from it. At gunpoint, Koresh demands that the Mandalorian surrender his armor or die. Giving Koresh one more chance to avoid hostilities, Djarin offers to spare his life if he tells him where he can find other Manalorians. When Koresh retorts that Djarin had earlier said he wasn’t a gambler, the Mandalorian replies that he is not before activating his whistling bird, which temporarily blinds Koresh’s thugs.

After Djarin pushes The Child away, he begins to fight with Koresh’s thugs. The surviving Gamorrean fighter lunges at the Mandalorian, but misses and crashes on a wooden bench. The dark Twi’lek and a Zabrak man grab Djarin but he manages to break free of them. An alien with black curly hair and another Zabrak join the fight but the Mandalorian kills them with a blade. With his associates incapacitated or killed, Koresh attempts to flee Djarin. 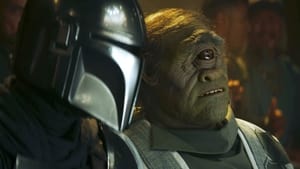