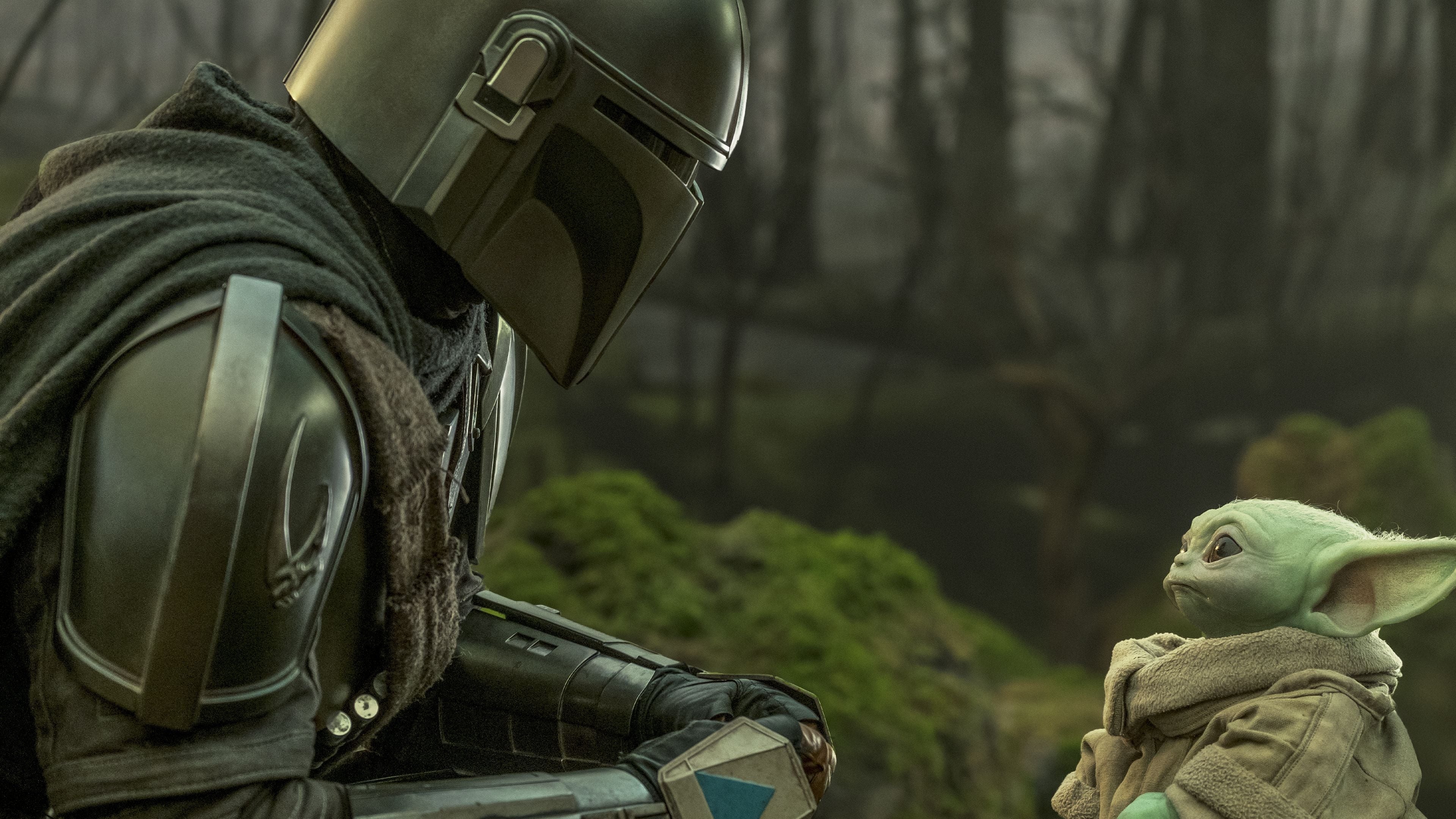 The episode opens with mercenaries sounding the alarm at the gate of Calodan on the planet Corvus. The former Jedi Ahsoka Tano battles Scout Guards wielding her dual white lightsabers outside the city, uses the Force to snap a twig, distracting them as she emerges and fades into the mist, taking multiple hostiles down while they retreat. She confronts Morgan Elsbeth, also known as The Magistrate, and demands that she give up the information she possesses about Grand Admiral Thrawn.

The Magistrate refused and offers to spare the lives of the city’s inhabitants in exchange for peace. Tano counters that the people already suffer under her rule and issues her own ultimatum: that the Magistrate surrender or face the consequences. She gives the Magistrate one day to decide before leaving. The gunslinger Lang tells the Magistrate that he and his troops will be ready when Tano returns. The Magistrate orders her guards to cage a male prisoner whom they had brought to the battlements during the parley with Tano.

Landing on Corvus
Din Djarin prepares for landing as the Razor Crest exits hyperspace and arrives at Corvus. Half of the planet appears to be green and forested while the other half appears to covered in darkness with red scars. He asks the Child to settle back into his seat as he is starting the landing sequence. After Djarin reiterates his instruction, the Child reluctantly listens and reaches into the Force to unscrew the joystick ball, summoning it into his hands. The Razor Crest cruises over the city and lands in the nearby woods. Djarin retrieves the joystick ball and slips it under his armor.

After the Razor Crest lands, the Child follows Djarin down the gangplank. Djarin tells the Child to remain aboard the ship, warning that he has never dealt with a Jedi before. Due to the Child’s persistence, Djarin changes his mind and decides to bring him along, reasoning that he can help them find a lead.