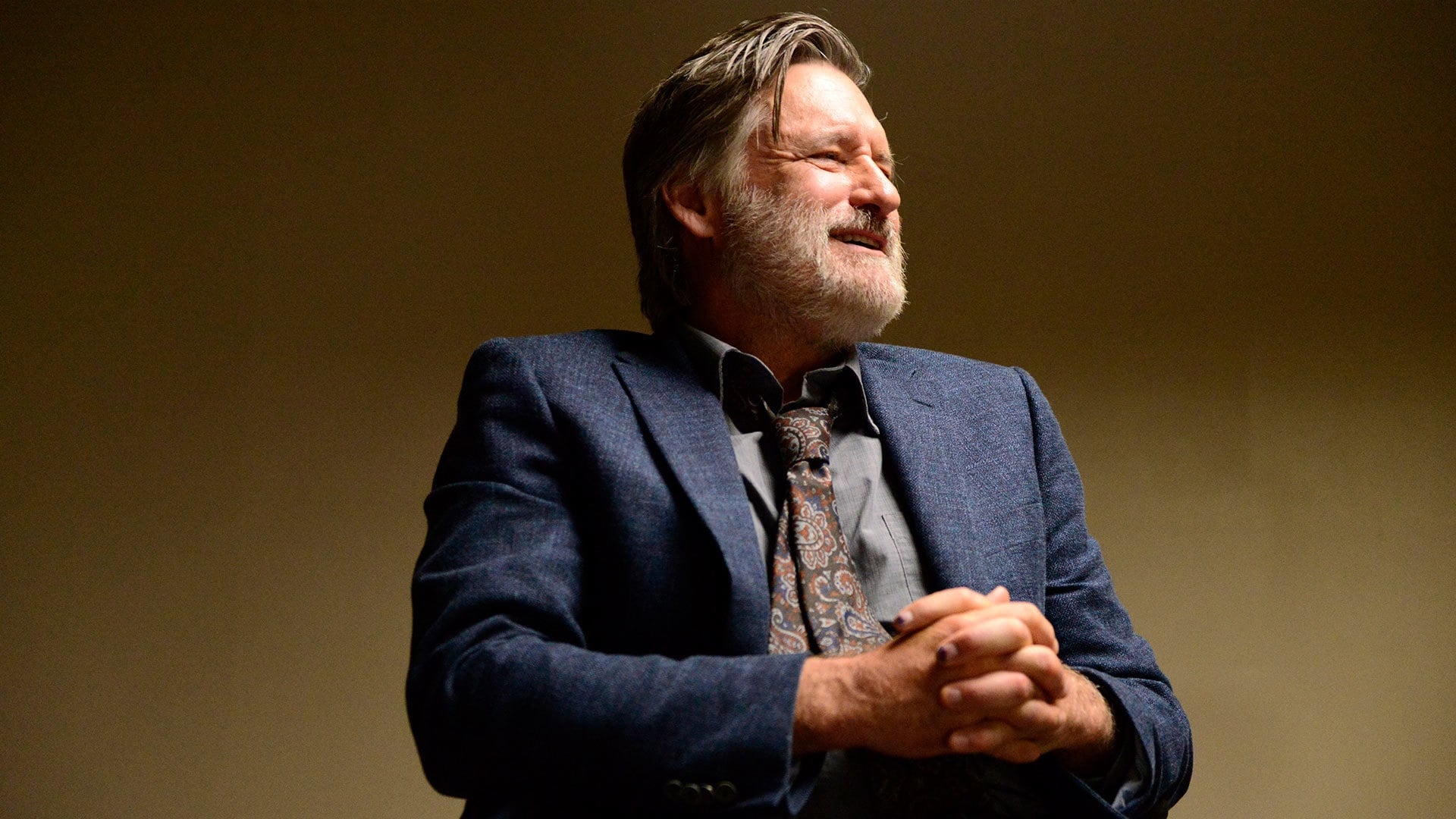 Cora Tannetti, who was raised by religious zealots in upstate New York, is now married to Mason and mother of a toddler, Laine. At the lake with her husband and son, she almost drowns herself, but changes her mind. Back on the beach while cutting up a pear for Laine, Cora sees an amorous couple kissing and playing music.

She uses a paring knife to repeatedly stab one of them, a young doctor named Frankie Belmont. She kills him while shouting, “Get off her!” Detectives Harry Ambrose and Dan Leroy are assigned the case. With Cora’s confession, Dan views the case as closed, while Harry wishes to learn why she committed a random murder. He must hurry, as she is soon to be arraigned in court. 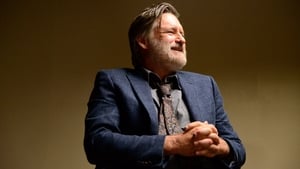