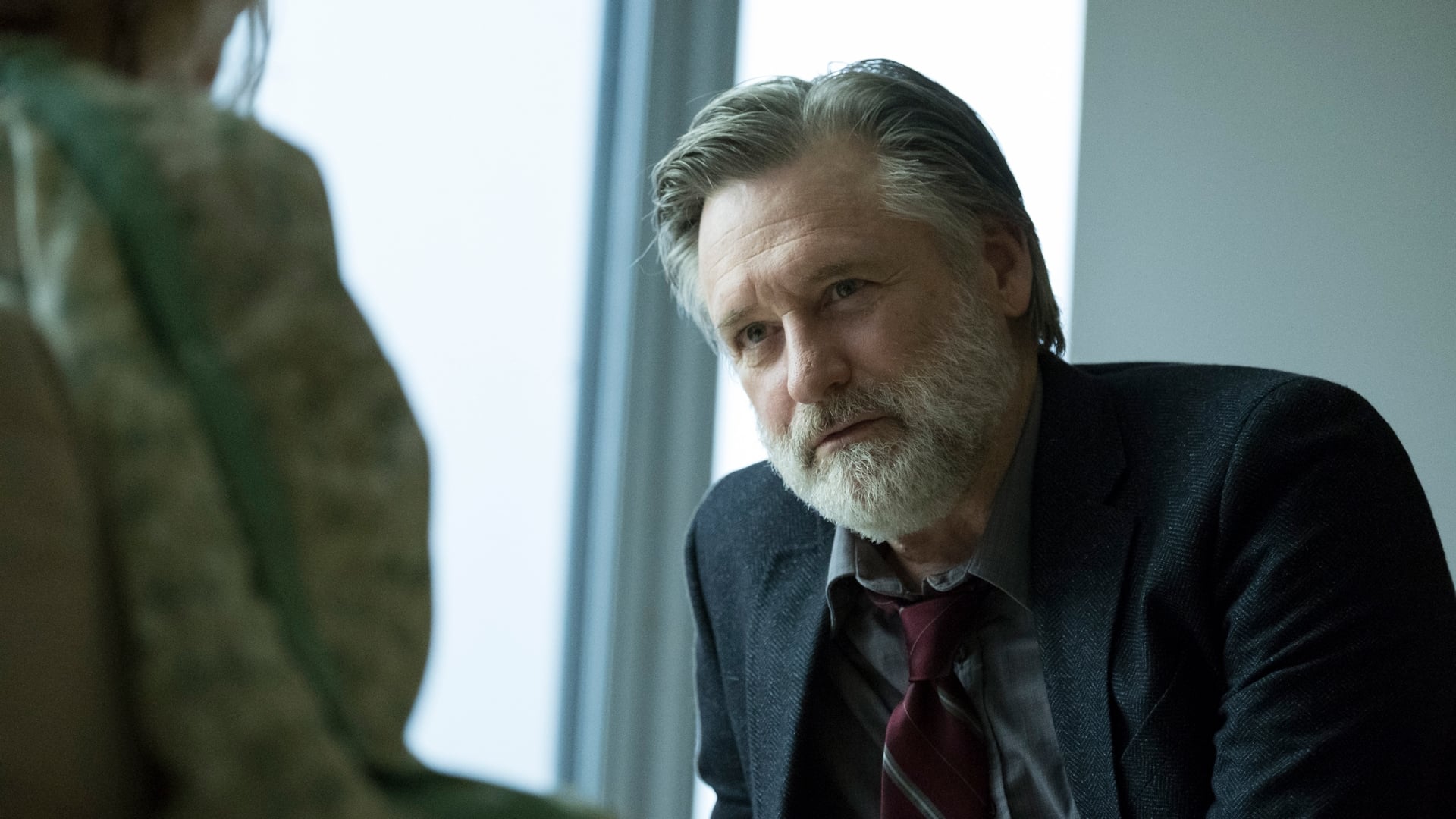 Cora pleads guilty to second-degree murder to avoid a trial, but the judge orders a competency evaluation after a call from Harry. Cora reflects on her childhood when her little sister, Phoebe, was chronically ill and their mother was obsessed with sin, convincing her that Phoebe’s illness was God’s punishment for Cora’s sins. After learning that Frankie seemed to recognize Cora at the lake, Cora admits that, in 2012, she had sex with Frankie after meeting him in a bar, only he called himself “J. D.” She claims it resulted in her getting pregnant and that she walked in front of a car and had a miscarriage. 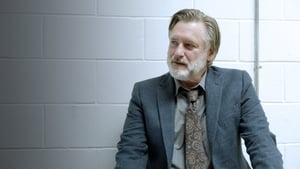