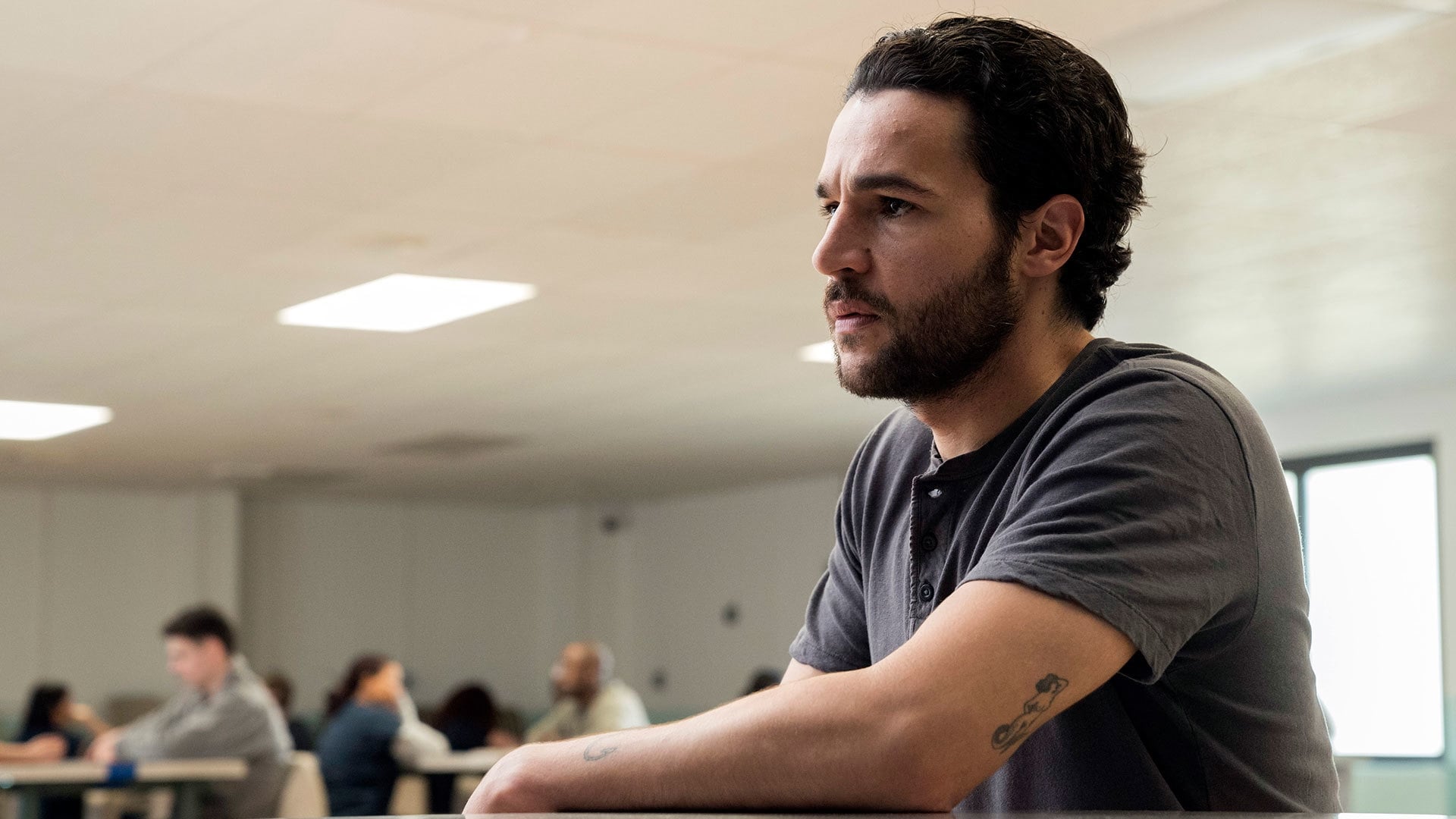 Harry visits Cora’s parents, whom Cora had claimed were dead. They tell him about Cora’s late sister, Phoebe, who died of cancer a month after Cora disappeared in 2012. Cora has dreams of a foot crushing a woman’s sternum and wakes up screaming. While attempting to sedate Cora, the prison staff expose scars on her arms. When Harry visits Cora, she admits she had a heroin addiction but begs him not to tell Mason, who thinks the scars were from a bacterial infection.

Harry visits the detox center Cora was taken to after she reappeared and is surprised to hear she had clean hair and new clothes when she arrived, in contrast to the homeless addicts typically found at the state-run facility. He finds the man who checked her into rehab, confirming her story of being taken in and cared for after being found in the street. Harry confronts Cora with drug paraphernalia to see if she actually knows how to shoot up; she has no idea how it is done. Mason’s friend points out the real J. D. at a bar, and the two provoke each other into a fistfight. 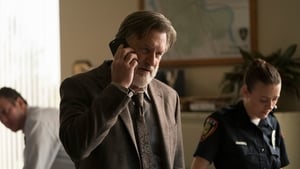