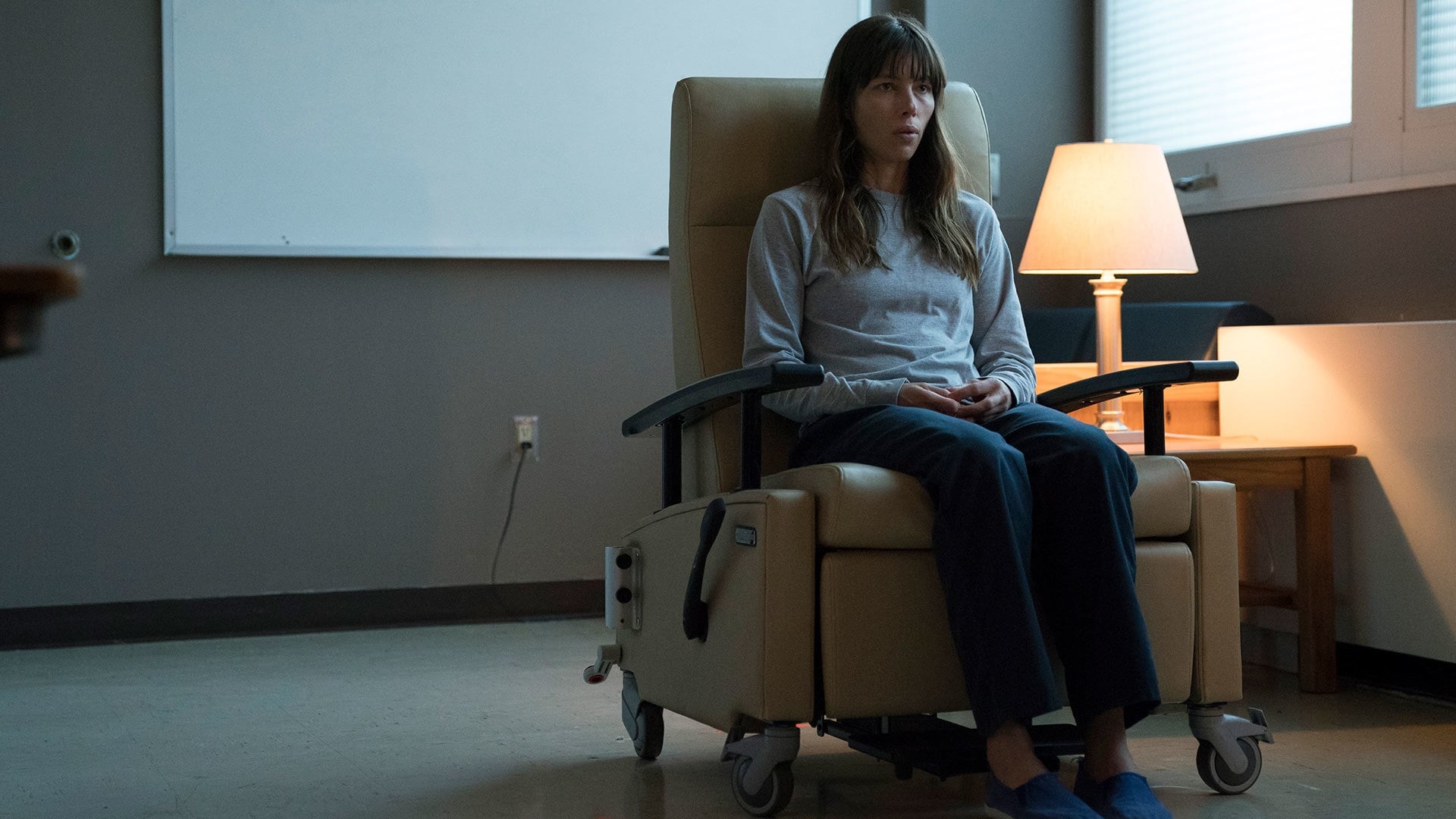 Both Mason and J. D. are arrested and questioned. Mason tells Dan that J. D. is a drug dealer. J. D. tells Harry he has never met Cora, even though Harry says Cora remembers meeting him in a bar on the third of July. J. D.’s lawyer, Mr. Herting, who Dan recognizes as an affluent hedge fund lawyer, ends the interview. Dan and Harry wonder why J. D. has such a high-powered lawyer.

Harry questions Cora and realizes she does not remember anything between July 3, 2012, and waking up in an alley in Poughkeepsie two months later. Harry convinces Dr. Chang, one of Cora’s competency evaluators, to try memory recovery with Cora. Harry looks for J. D.’s ex-girlfriend, Madeline Beecham, and Mason tries to get J. D. arrested for drug-dealing.

Cora begins to remember pieces of the missing two months during her recovery, including a room with strange wallpaper and a man in a balaclava. Harry reunites with his estranged wife, Faye. They go on a hike to survey the woods he believes Cora was remembering and discovers an abandoned school bus Cora has mentioned in therapy and what looks to be a grave. 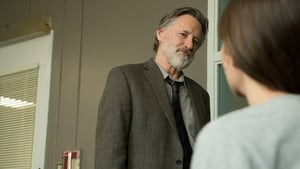