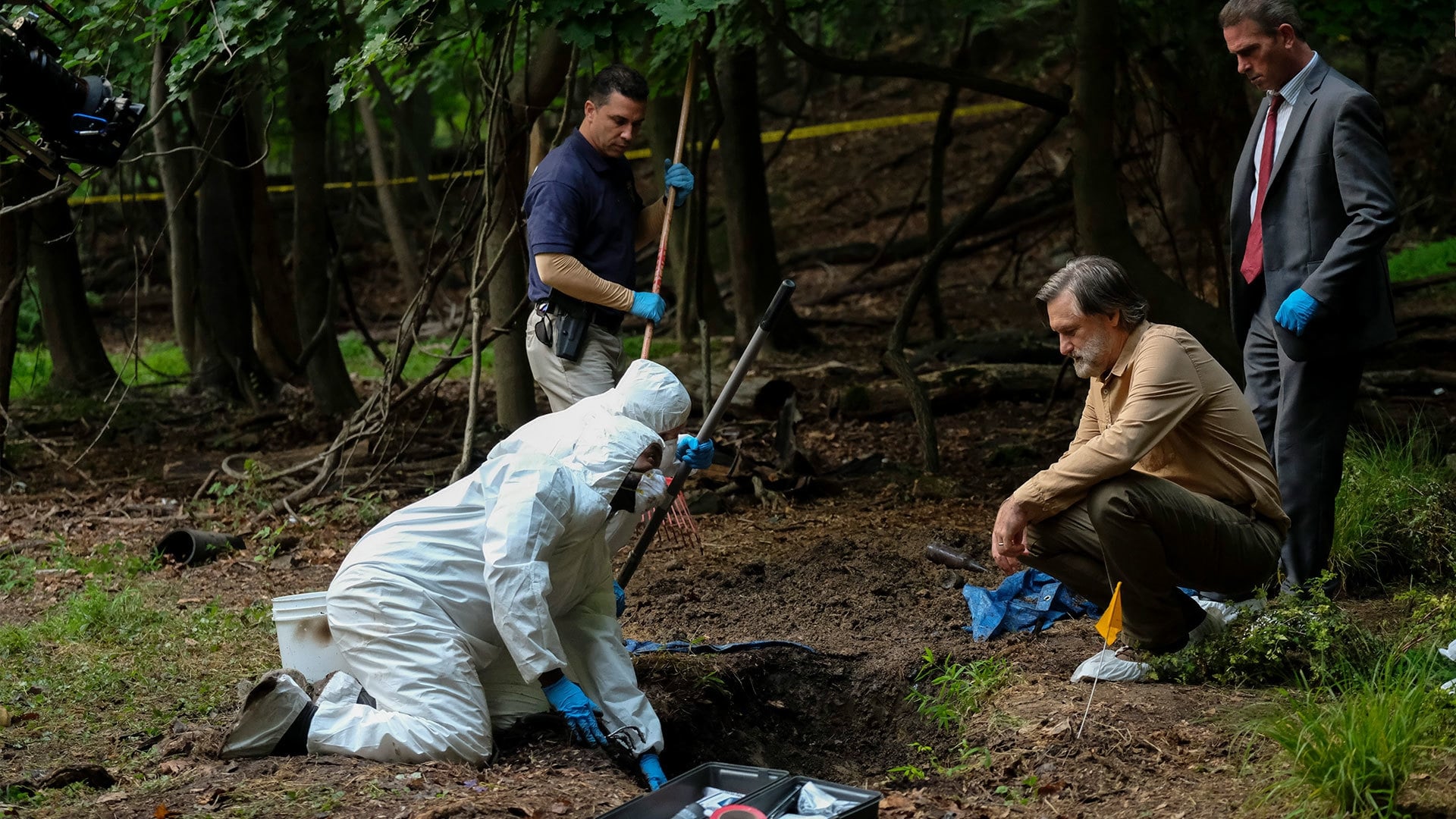 The police uncover a body buried in the woods, believed to be Maddie Beecham, last seen in 2012. Harry wanders from the crime scene and discovers an exclusive country club, the Beverwyck Club. He is later reprimanded by his chief, who is friends with the club’s lawyer, Mr. Herting, who also represents J. D. State Police Captain Farmer takes the lead on the investigation and unsuccessfully attempts to get Cora to confess to both murders.

After Mason’s father is beaten with a baseball bat by J. D., Mason goes to J. D.’s house with a gun. Faye tells Harry she wants him out of the house again. In 2012, Cora and Phoebe secretly plot to move to Naples, Florida, and Phoebe pushes Cora to meet men online and steal from them. The repressed Phoebe tries to live vicariously through Cora. When one man gets angry when Cora tries to leave, J. D. intervenes. She loses her virginity to J. D. that night. She doesn’t come home until the next day, upsetting Phoebe and their mother, who calls her a whore. 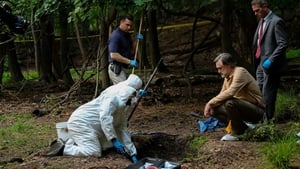