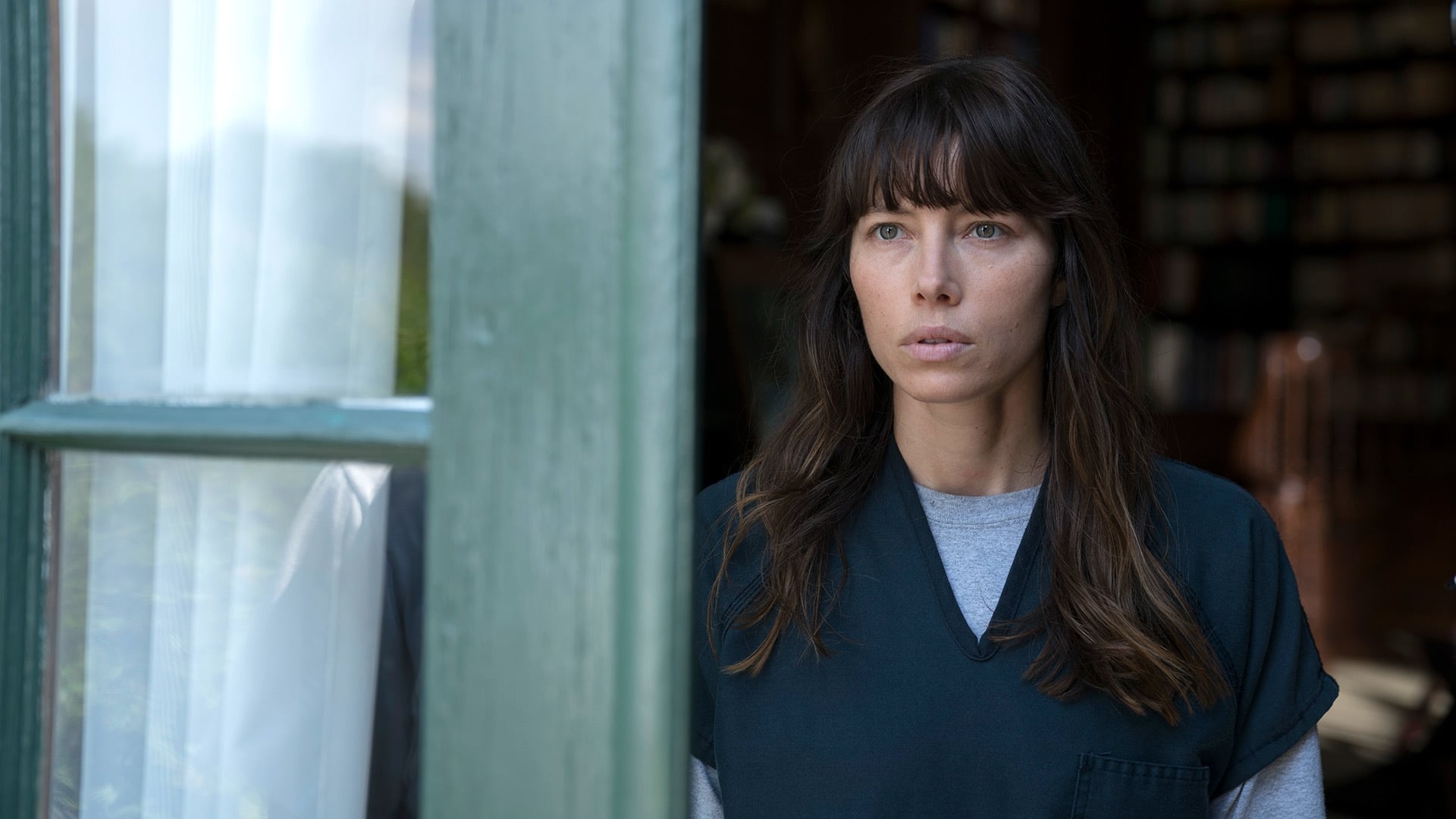 Two men quickly leave J. D.’s house, and Mason enters to find him dead. He anonymously calls 911 from J. D.’s phone and quickly disposes of the gun. Security cameras lead the police to Mason, though they suspect drug dealers. DNA on the blanket wrapped around the body believed to be Maddie matches Cora. Cora convinces Harry to take her to the Beverwyck Club in an attempt to recall her memories.

Cora is convinced the basement is not the place she remembers. After briefly stopping at her parents’ former house, Cora remembers Phoebe celebrating a birthday and asks Harry to return to the Beverwyck Club, where she finds a separate building on the grounds, which she remembers. In 2012, Cora’s relationship with J. D. intensifies. Phoebe, jealous of Cora, urges her to share intimate details of their relationship but accuses her of abandoning their plans to move to Florida.