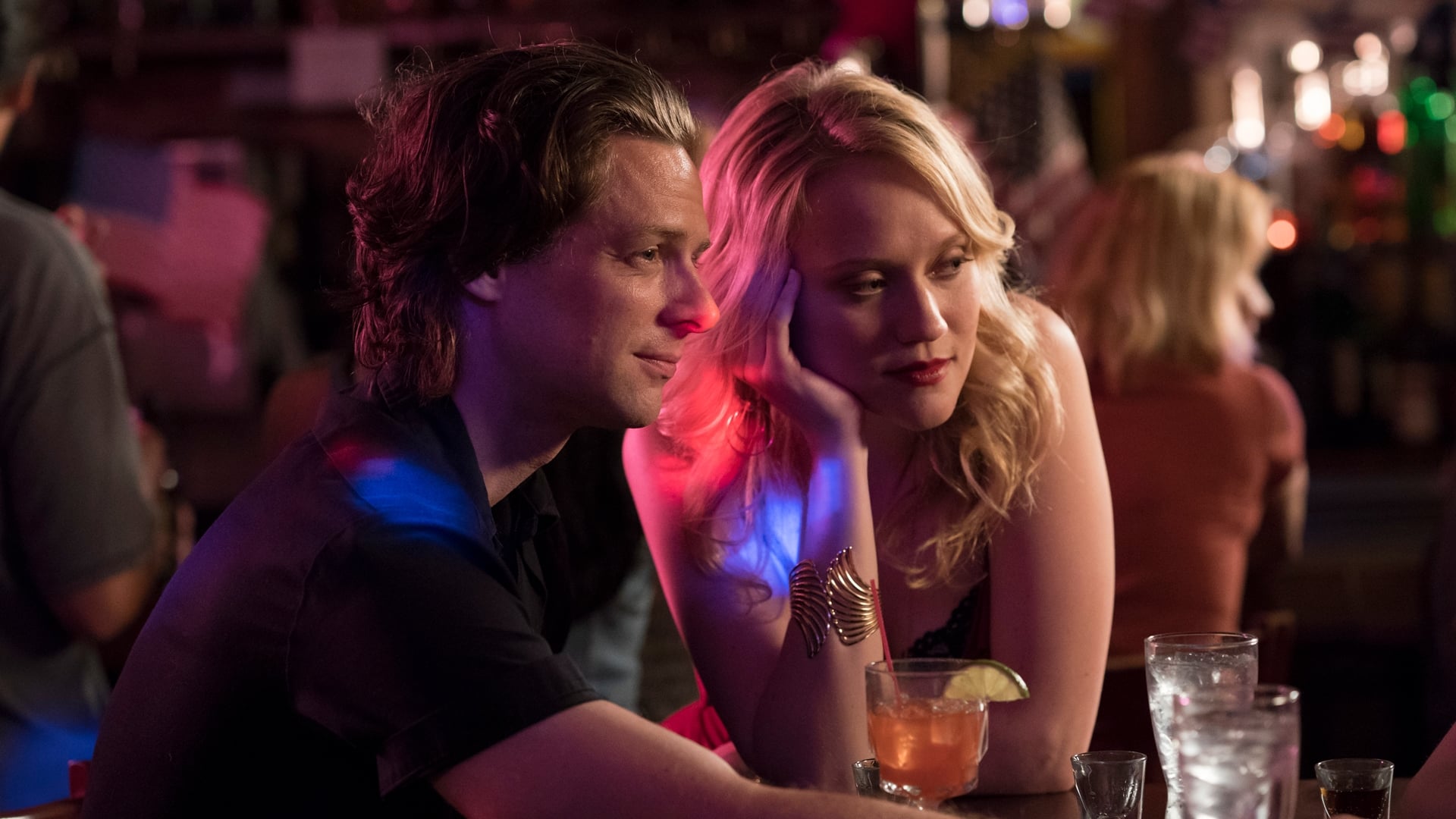 Cora remembers the events of the 4th of July 2012. On her 19th birthday, Phoebe convinces Cora to take her out for the night. Maddie attempts to warn Cora about J. D. with the story of his previous ex-girlfriend, who walked into traffic and had a miscarriage after J. D. abandoned her – the same story Cora previously told Harry as her own. Cora later discovers Maddie is the one who had the miscarriage.

Phoebe takes drugs before Cora can stop her. Cora confesses to Phoebe that she plans to move in with J. D. and leave home for good. At the Beverwyck Club, they are welcomed by Frankie, who is hiding at the club, and who immediately connects with Phoebe. The group does drugs in the basement, and Cora realizes it was Phoebe in her hallucinations instead of Maddie. Phoebe overdoses while having sex with Frankie, as his song plays. He tries to perform CPR but breaks her sternum. Cora attacks him in the same manner as the murder before J. D. knocks her out as Phoebe dies. 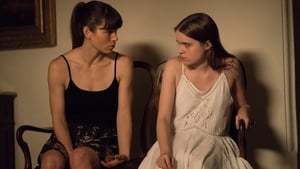