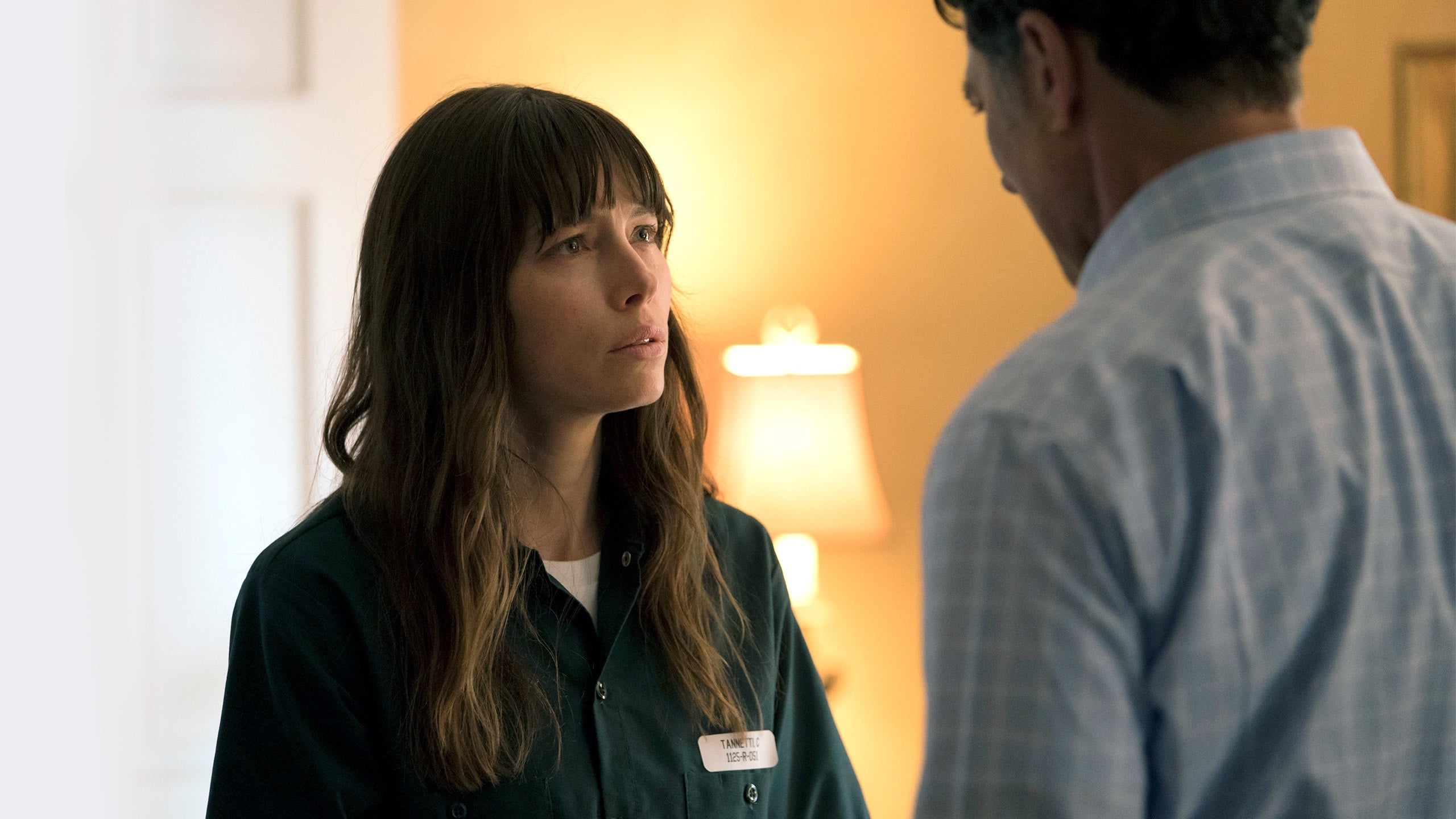 Harry tracks the men suspected of killing J. D. to a fake medical clinic. One of the men, Duffy, is killed and the other admits Duffy killed J. D., who was running a major opioid ring. Harry then finds Maddie alive, who tells him J. D. started the ring immediately after the night Phoebe was killed. All of the doctors whose licenses were fraudulently used by J. D. were colleagues of Dr.

Patrick Belmont, Frankie’s father. The body found in the woods is confirmed as Phoebe, disposed of by J. D. and Dr. Belmont. Harry takes Cora to the Belmont house, where she remembers the remaining events. Unable to kill Cora, Dr. Belmont held her captive for two months in the wallpapered room, giving her drugs to prevent her from remembering and hiding his identity with the mask. J. D. blackmailed Dr. Belmont to support his opioid ring.

Cora’s sentence is reduced due to extreme emotional disturbance. The judge orders her transfer from prison to a psychiatric facility where her case will be reviewed every two years until she is deemed fit to be released when she will not be of harm to herself or others. 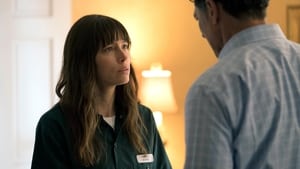