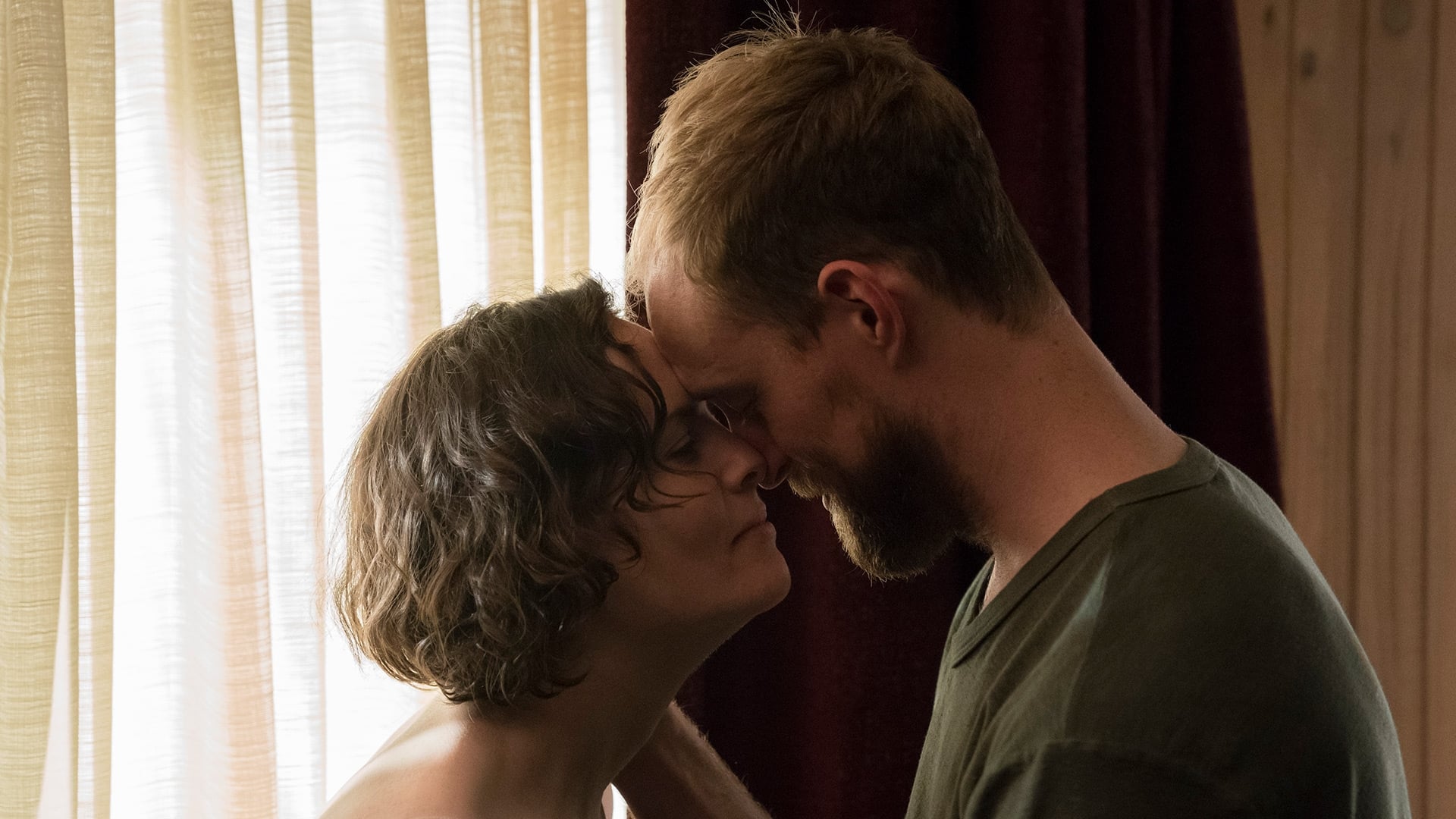 After almost 15 years, Detective Harry Ambrose returns to his hometown of Keller, Upstate New York, to help investigate a double murder with Heather Novack, an old acquaintance’s daughter who has just made detective. A couple was found dead, apparently poisoned, in a motel room. The man is identified as Adam Lowry, but the woman has no ID. Their 13-year-old son, Julian, tells the police they were on their way to Niagara Falls when their car broke down.

After Harry notices Julian has a rash, he admits he used jimson weed to poison his parents’ tea — but won’t say why. Harry asks the DA’s office for more time before arresting Julian. No identification can be found for Julian’s mother, and Harry realizes that, among all the luggage, there is not a single item related to Julian. At his foster home, Julian has flashbacks of a woman, apparently his therapist. The same woman later appears in the police station claiming to be Julian’s birth mother. 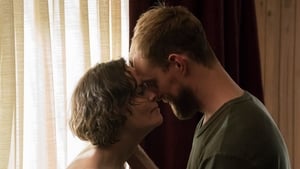