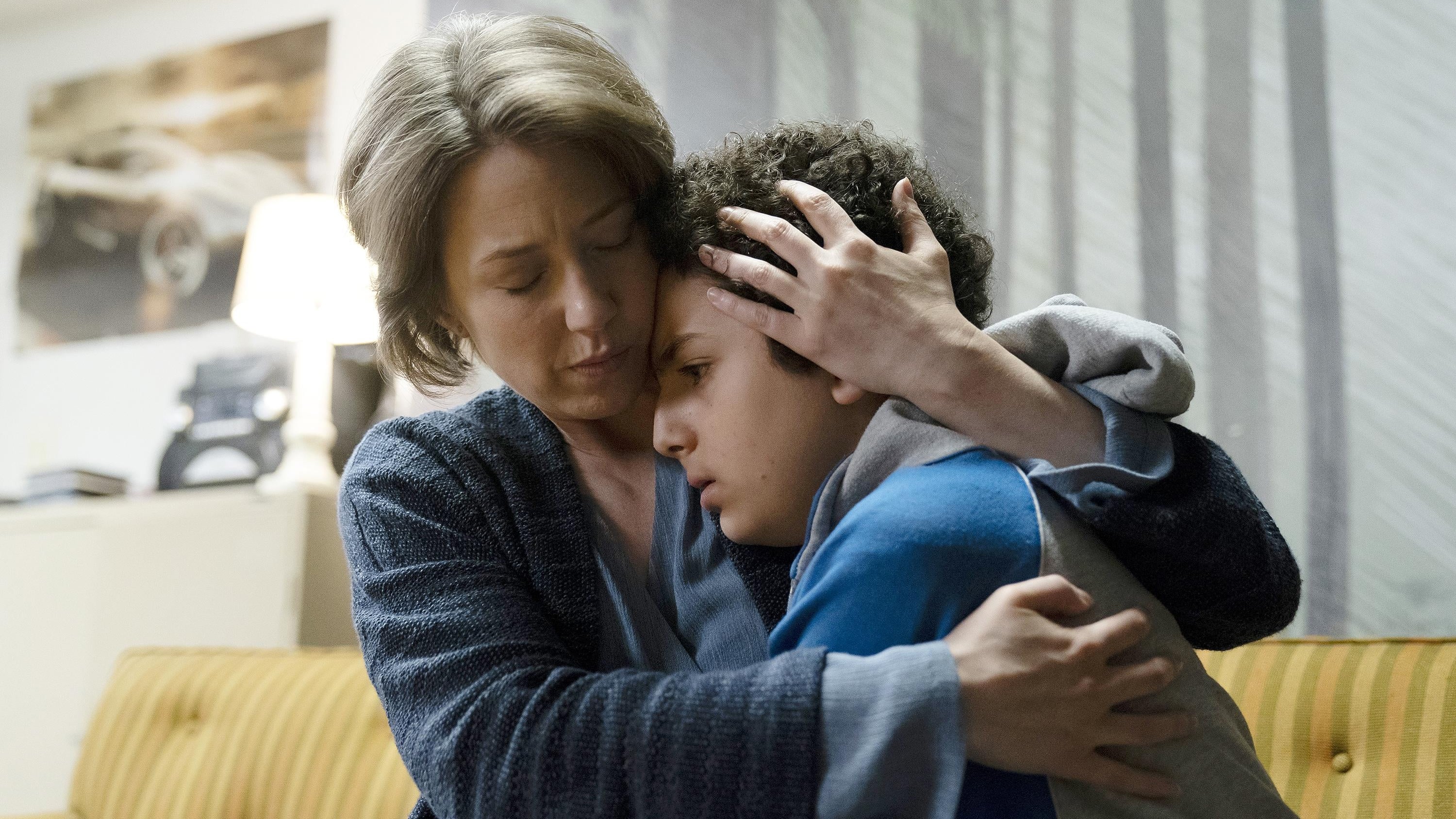 Vera Walker, who claims to be Julian’s mother, says that Adam and Bess (the second victim) lived with her and helped watch Julian and were taking him to Niagara Falls. Heather is shocked to hear that Vera lives at Mosswood Grove, a notorious “utopian” commune near Keller. Flashbacks reveal that Heather and her girlfriend, Marin, snuck onto Mosswood out of curiosity. In the present, Vera visits Julian and whispers intensely in his ear; he changes his story and claims no memory of making the poisoned tea.

Vera shows Julian’s birth certificate in court, but, with no record of residency, is denied guardianship. After Harry reveals to Julian that he was also in a foster home, Julian shares his nightmares of a hooded figure visiting him. Police search Mosswood, where they learn that Julian was the only child there.

Harry deduces that Adam and Bess were actually fleeing from the commune and getting Julian out. Heather spots a ponytailed man she also saw at the motel following the murders. Plagued by memories of Marin going into a large outbuilding on the property, Heather now sneaks into the building and finds a large stone column.