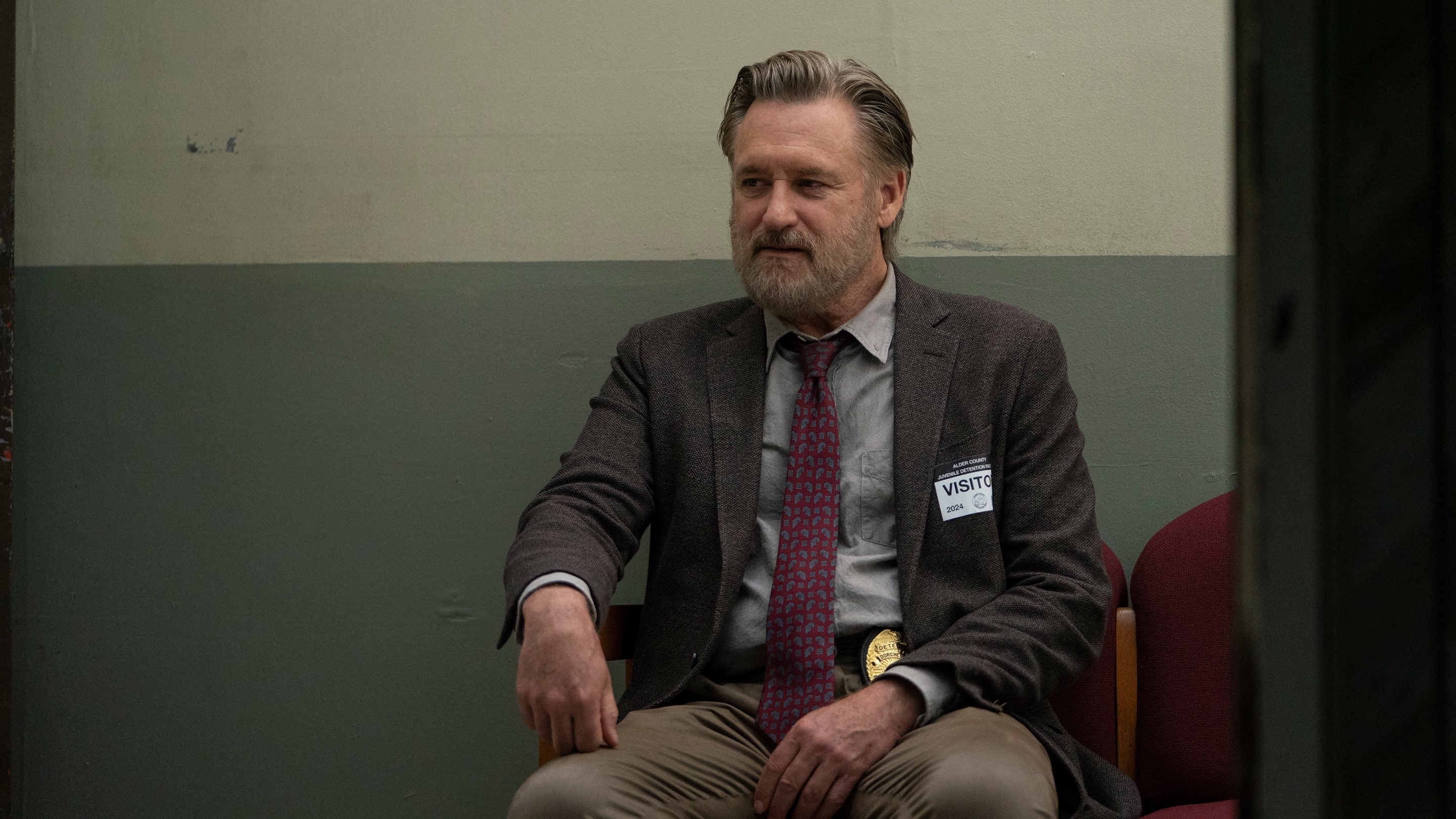 Julian is arrested and sent to a juvenile detention center, awaiting to be tried as an adult for second-degree murder. After Harry tells Vera that Julian will undergo a psychological evaluation, she tells Harry that Adam and Bess abducted Julian and that Julian “defended himself.” Julian admits that he liked Bess more but died because she lied, which causes one to be “split in two.”

Meanwhile, Heather collects a box of Marin’s belongings from her mother and finds a book inside with the name “Julian” circled throughout. She deduces that Marin was Julian’s biological mother. Heather and Harry talk to Dr. Poole, an obstetrician who handled Mosswood births, but Poole steps out of the room and kills himself; a miniature stone column is found in his attic. 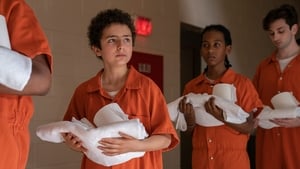