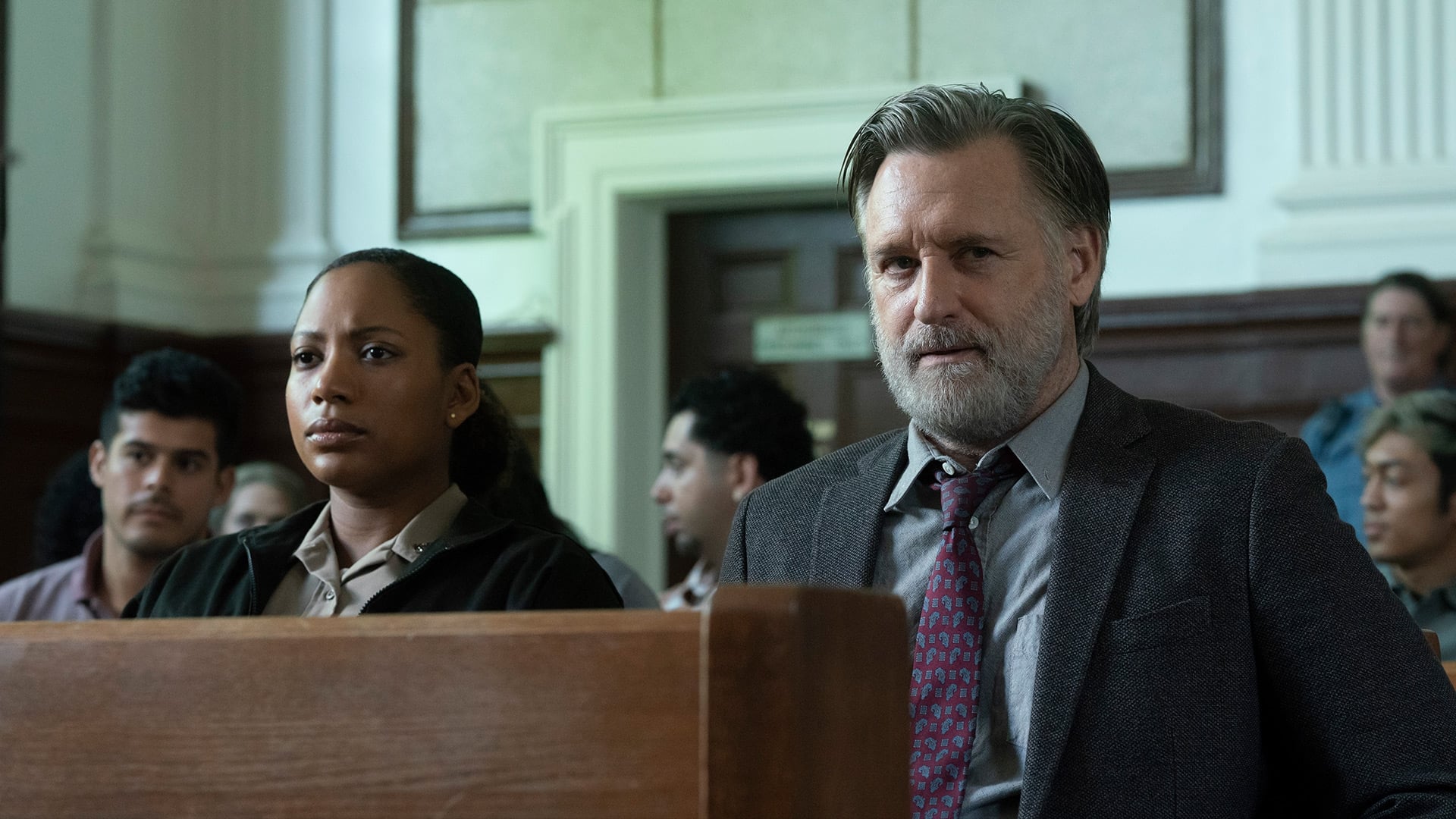 After learning that he willingly checked himself into the motel, Harry is vague in answering Heather’s questions about his visit with Vera. He later breaks into Mosswoodian Glen Fisher’s house to find a photo connecting his family to the stone column. At Julian’s arraignment, his lawyer enters a not-guilty plea. Julian gets into a fight in jail and is put in isolation, where he tells Harry that his nightmare visitor, two weeks prior, was actually real.

Vera later asks Harry to be a material witness for Julian; as a reward, she confirms that she is not Julian’s mother. Chief Liddell removes Harry from the seemingly closed case, and Jack later shuns Harry for suspecting a town-wide cover-up. Marin cuts ties with Heather in a flashback, becomes a Mosswood member, and reveals she is pregnant to Vera. Vera tells her that babies cannot be a part of the commune, but Jeffries allows it, just this once. 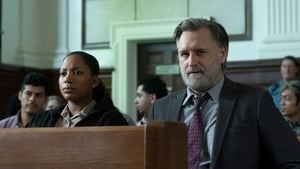