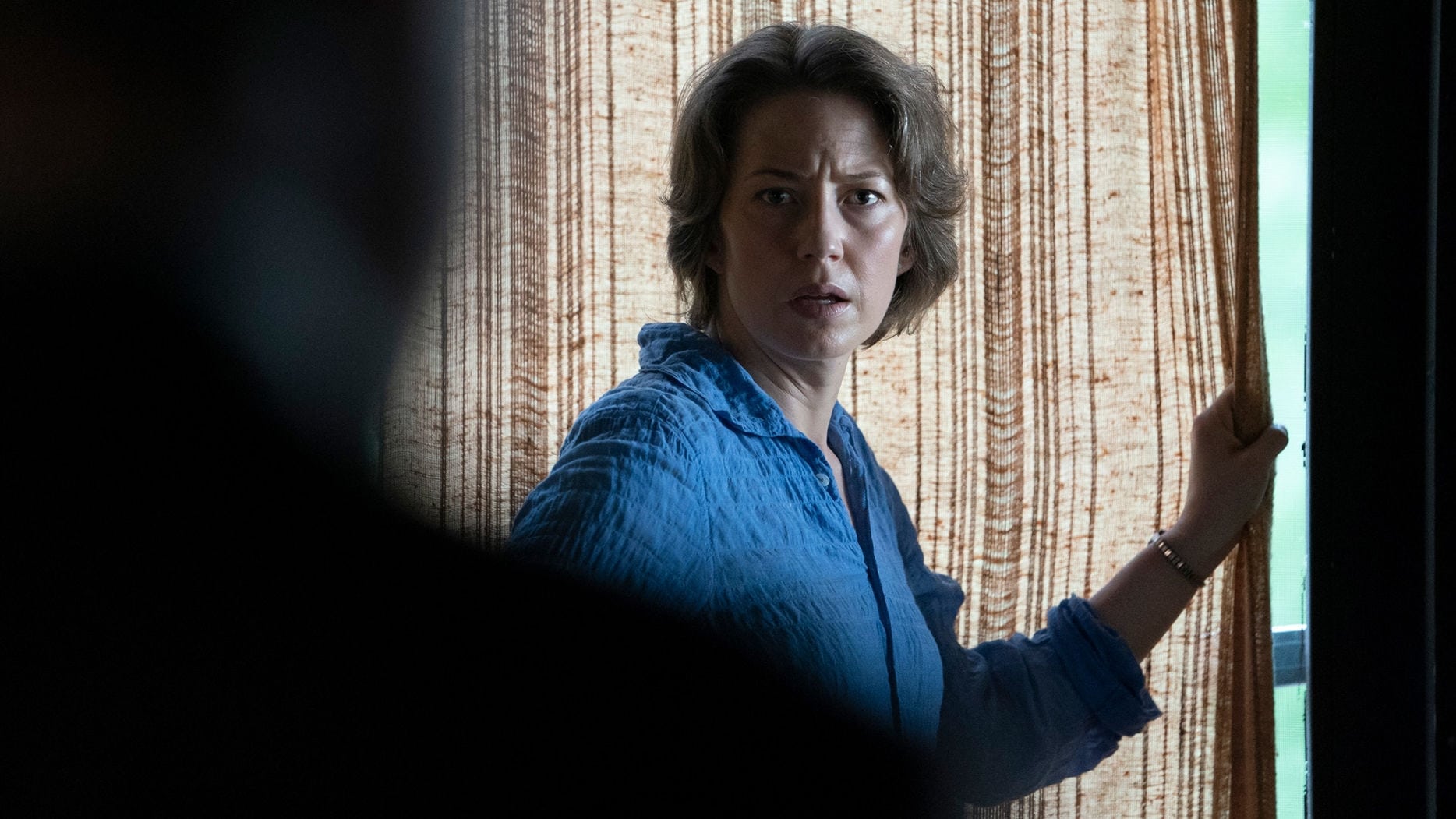 Harry learns that he is being followed and manages to find the malpractice suit’s missing video. He sends a copy to Heather and shows it to Vera, causing her to recall and relate previous Mosswood events. Julian’s birth is shown, but he rejects being breastfed by Marin as Vera has also been doing it.

Vera realizes the “work” done in the Mosswood sessions are forms of abuse. Jeffries takes Julian from her and retreats to his cabin. In the present, Heather has a dive team to search a lake mentioned in the video; a woman’s corpse is found there.

Harry forces the DA, who was bribed to bury the malpractice suit, to change Julian’s murder charge to manslaughter. Julian is returned to the orphanage, and despite Harry’s reassurance that the hooded figure is a manifestation of guilt, Julian is later seemingly abducted by it.