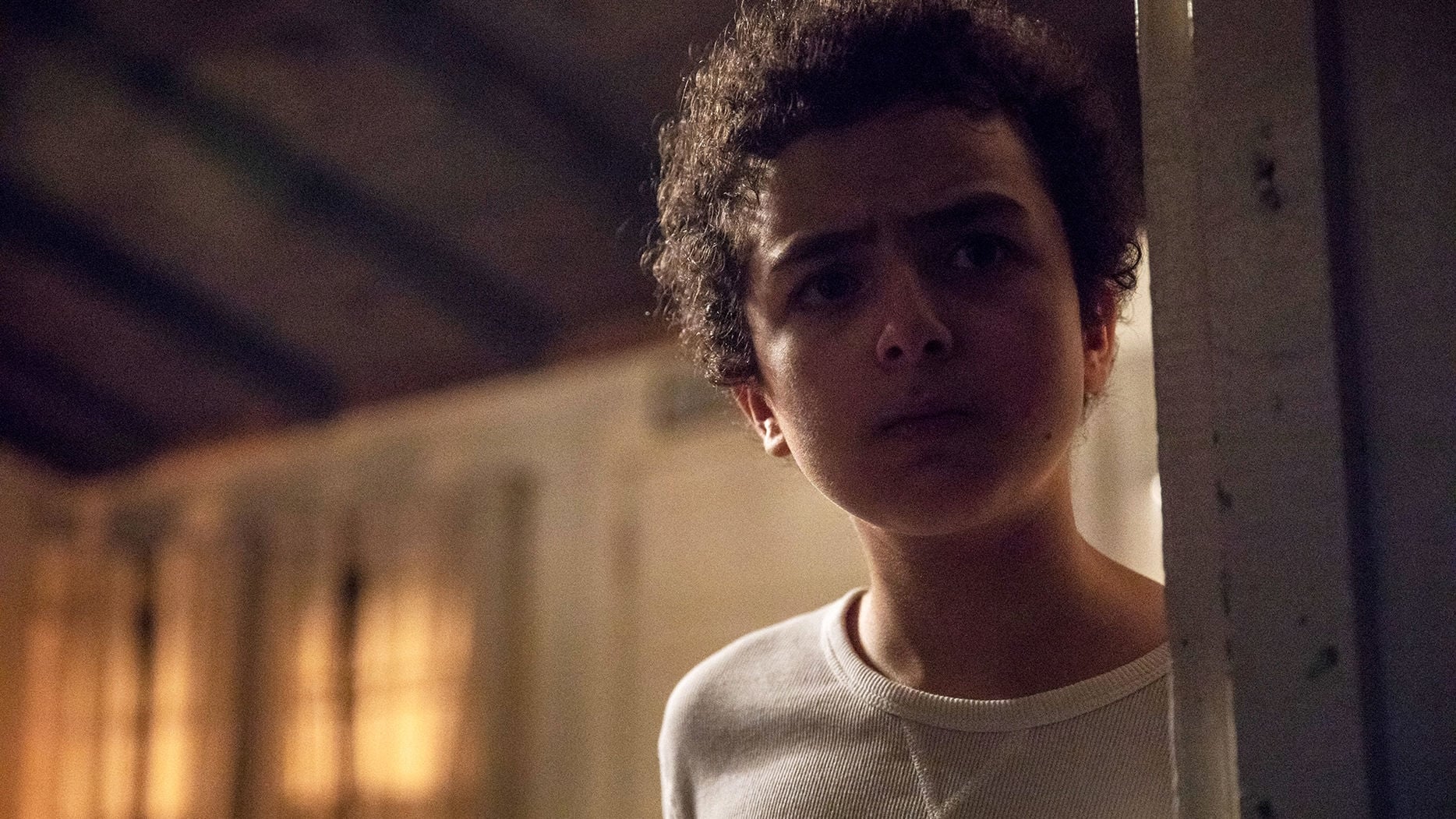 Keller Police raid Mosswood to search for Julian. Concerned for his safety, Vera is confrontational and gets arrested. Harry surmises the cloaked figure has Julian and learns a brown van was parked near the orphanage that night. The cloaked figure and van owner is shown to be Marin, who has been living at a convent for the past three years. She had asked Adam and Bess to bring Julian to her at Niagara Falls, but they were murdered.

After convincing Julian that she is his mother and armed with a gun, Marin intends to drive him into Canada to meet someone. Harry deduces her crossing point, but he and Heather find her shot dead, and Julian is still missing.