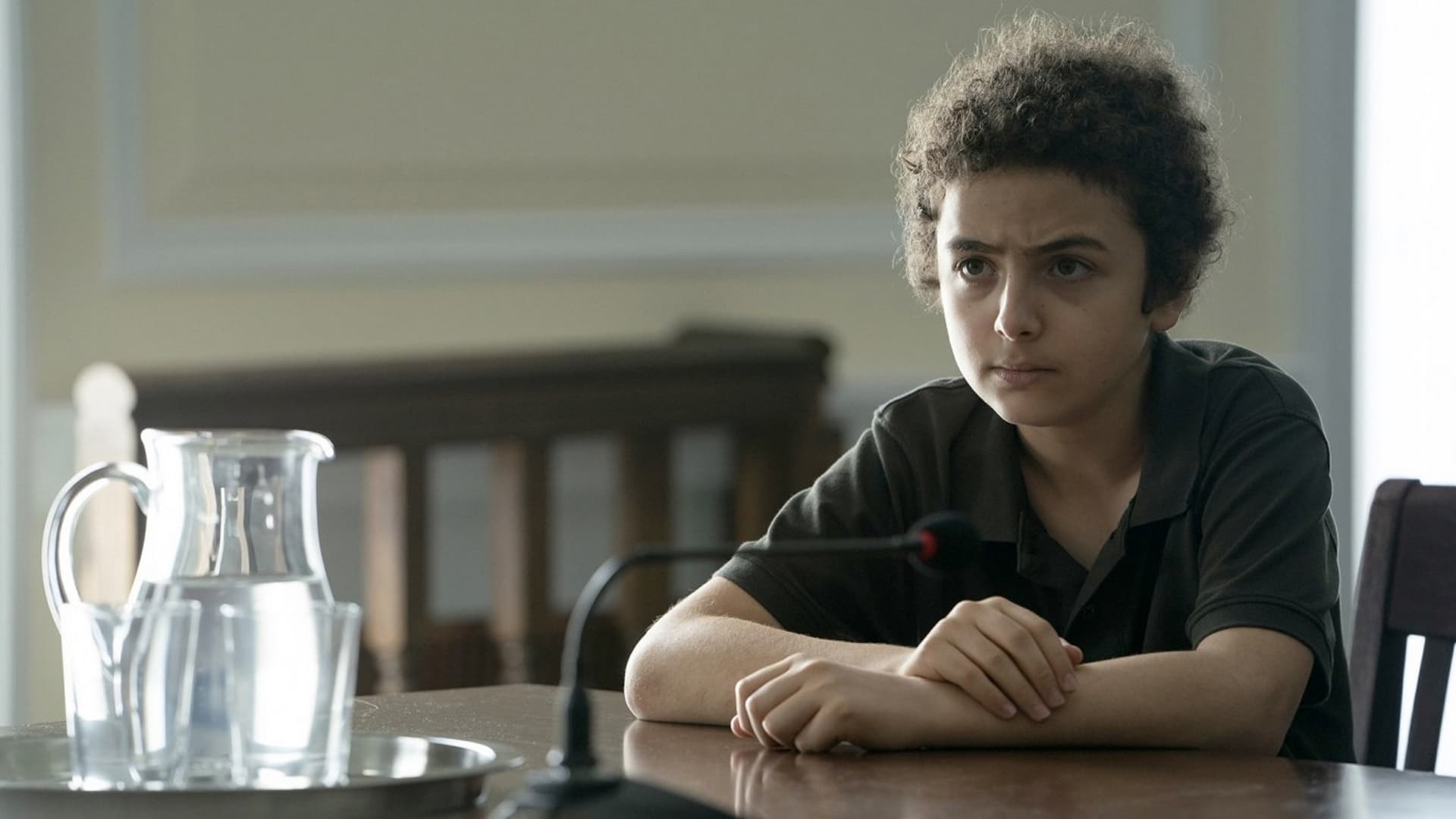 Julian is shown in Vera’s care in New York City. She tells him of her plan for them to live in Washington State. In Keller, Harry learns of documents of a regular sizeable monthly payment via a shell corporation to Vera at Mosswood over 10 years. Heather finds a motel room key in Jack’s laundry at home, the same motel where Marin was shot. Both detectives question Jack, but he refuses to answer with Heather present.

He confesses to accidentally shooting Marin with her own gun after she called asking for money and he saw that she was unstable. He also admits to being Julian’s father after he raped Marin following her drunken argument with Heather. Julian calls Harry to inform him of Vera’s plan; Harry tells him that it is solely his choice to go or stay. Harry traces the call, as Julian tearfully refuses to go with Vera. They are returned to Keller, and Julian’s trial resumes.

Harry vouches for him, and he is placed in a rehabilitation home for four years. Vera is not charged, and she torches the Mosswood therapy recordings and the barn that houses the stone column. Vera returns Harry’s therapy recording to him, wherein Harry admits resentment regarding Vera’s close relationship with Julian as he didn’t have one with his own mother. Harry and Heather finally take Julian to Niagara Falls, as Vera touches the stone column in the building’s ashes.