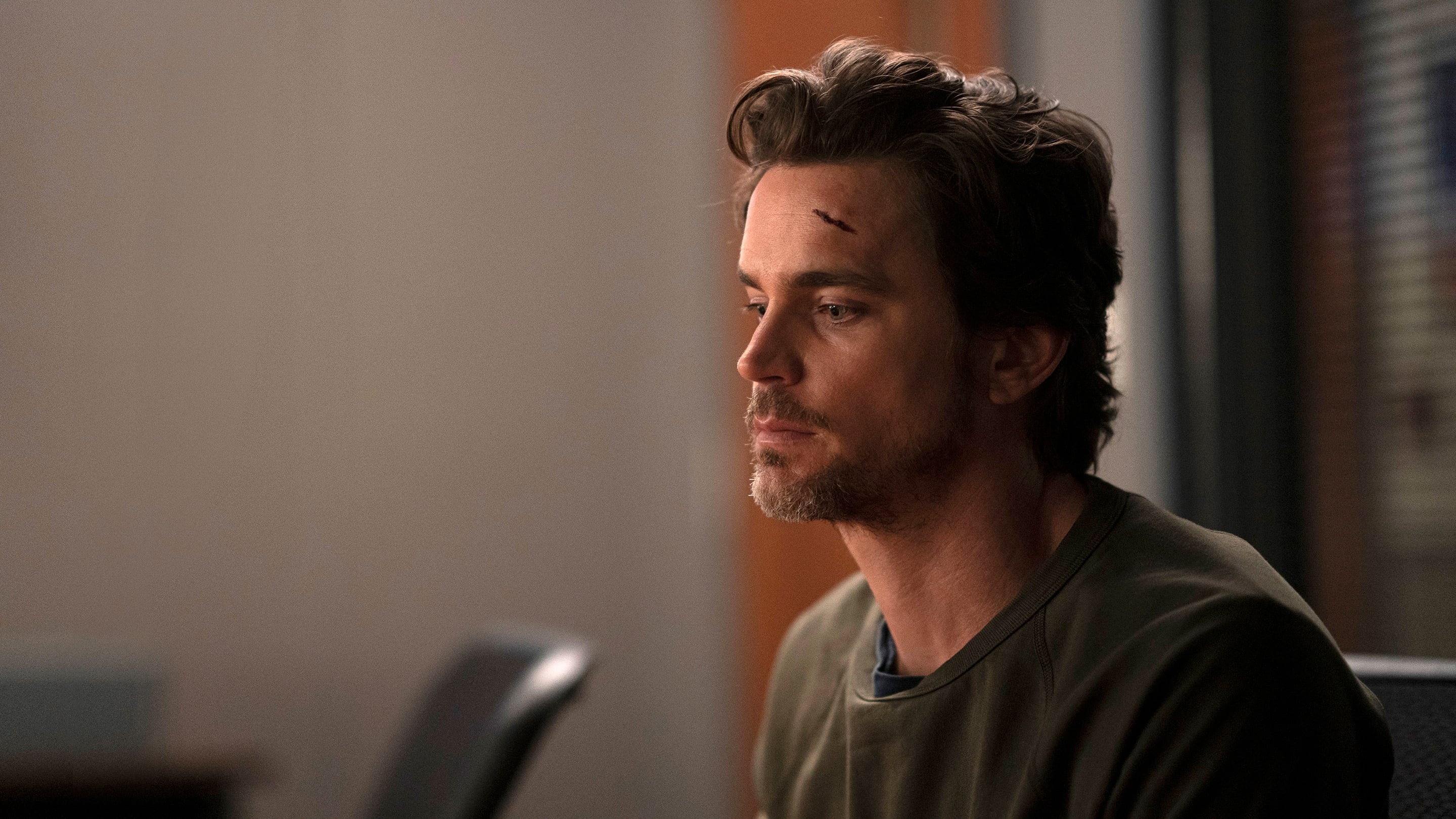 Harry Ambrose is called to the scene of a car accident in which the driver was killed. The driver was Nick Haas, a former college friend of Jamie Burns, a passenger in the car who survived and reported the accident. Nick had unexpectedly visited Jamie and his pregnant wife, Leela, causing discomfort to Jamie.

Harry questions Sonya Barzel, who is the only resident on the rural road where the accident occurred. She claims to not know either man, but a flashback reveals Nick was headed to her house and Jamie intentionally caused the accident to prevent it. Nick initially survived, but Jamie delayed calling 9-1-1, hoping their secrets would soon die with Nick.