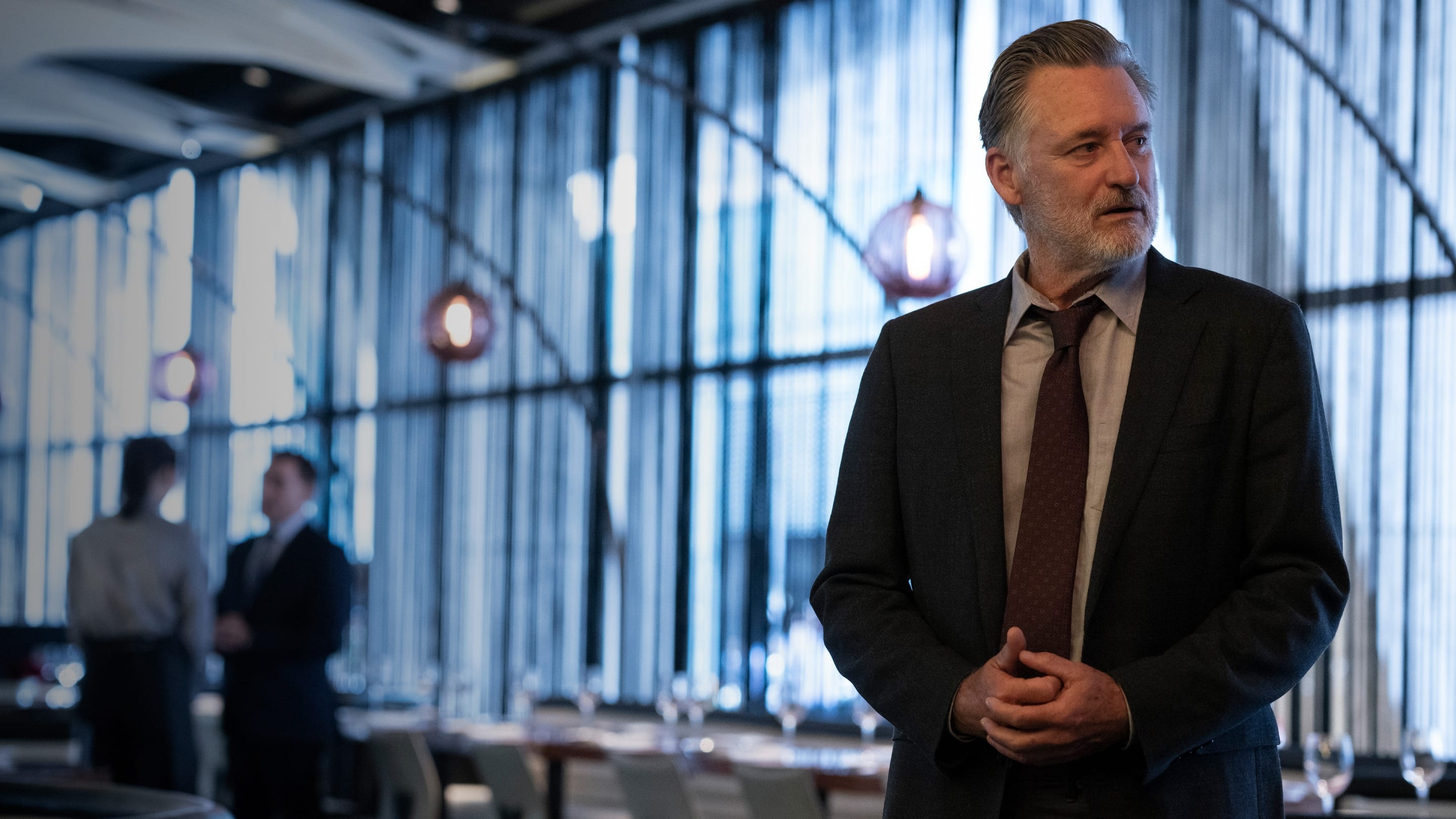 As Harry and Detective Vic Soto focus on a hand injury that Nick had sustained before the accident, Harry doubts Jamie’s statement that Nick’s arrival the night of the accident was their first meeting since college. Jamie remembers having dinner with Nick in Manhattan two weeks ago, and Harry and Vic find video confirming the meeting and of Nick negatively influencing Jamie.

The injury occurred when Nick held a knife with Jamie’s hand and stabbed himself. Sonya finds a freshly dug grave on her property and a jacket over the shovel. Harry believes the hole was dug by Jamie, who maintains his clean-cut persona despite having a panic attack and visions of Nick.