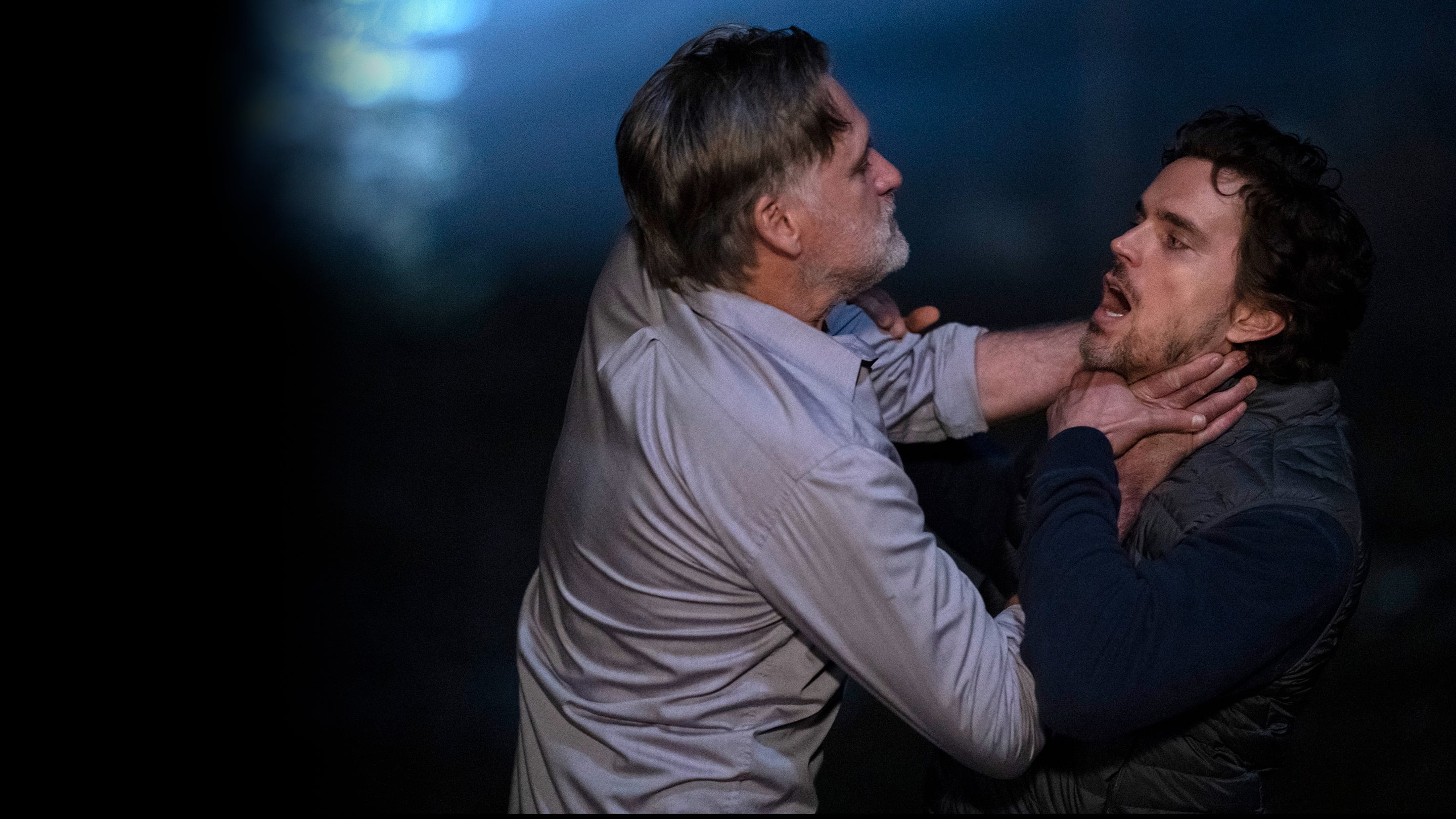 Jamie had returned to the party to seek out Kyle for a private session. Kyle recited phrases that Nick would use, but refused to elaborate on Jamie’s destructive path. Jamie then bludgeoned him to death, went to his school office to clean up and dispose of the bloody evidence, and returned home. Harry later arrives at the crime scene and sees Sophie being questioned by the NYPD.

He suggests that Jamie should confess everything and not let anything further be investigated. Jamie refuses and both are questioned. Harry explains to Sonya that she was a random target, but, still fearful, she approaches Leela and relates what Harry has told her about Jamie. Leela kicks Jamie out of the house. Jamie goes to Harry’s cabin and provokes an attack in front of Harry’s grandson, Eli, seemingly to bring Harry up to the level of disorderly behavior that Nick had instilled in Jamie.