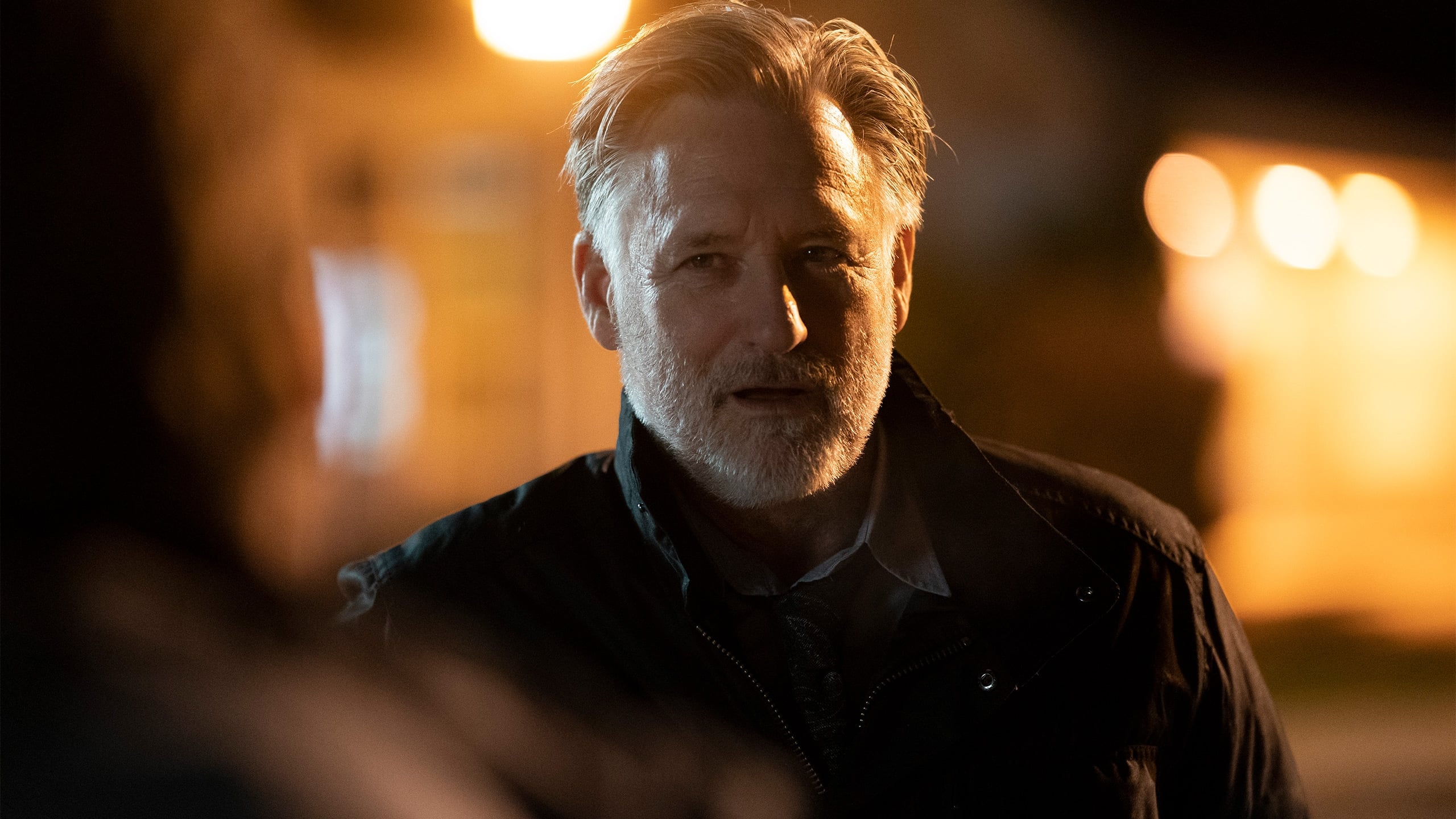 After Harry’s daughter Melanie restricts him from seeing Eli indefinitely, Harry leaves Jamie an apologetic voicemail. Jamie begins to stalk Harry and Sonya, who have begun dating. Jamie trespasses in and around her home, but, while initially fearful, she takes the opportunity to study him for her art. As Jamie recalls the beginning of his and Nick’s friendship, he confesses killing Kyle to Leela, who now doesn’t recognize the man she married.

He tries to reconnect with her socially, but has another breakdown when shunned in public. He contacts Harry and leads him to the pit that Nick had dug for Sonya. The two men carry wood and a plastic hose, and Harry realizes that this was another test of trust that Jamie and Nick used to do together. Jamie gives a written confession of the two murders to Harry to coax him into participating in the same test, Harry loses a coin toss and goes into the pit. He is buried alive, holding the hose for air; but Jamie removes the hose, leaving Harry gasping for air and hoping he will be unearthed.