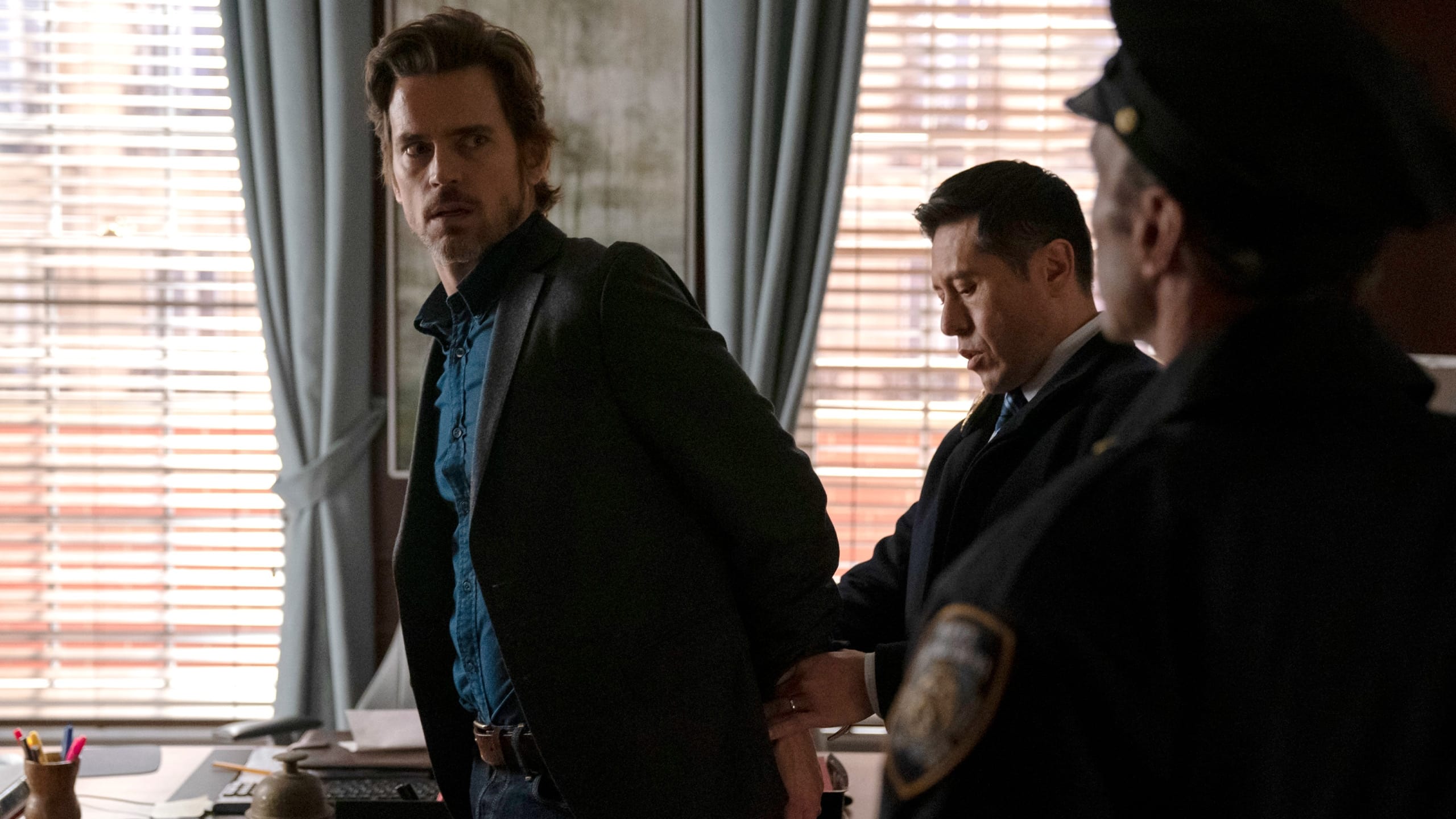 After eight hours, Jamie digs Harry up and takes him to his cabin. As part of the deal, Harry burns the written confession. Jamie believes they are now mentally connected, more than he and Nick were, adding that Nick wanted Jamie to be the one to kill Sonya, forcing Jamie to crash the car and to let his friend die. Jamie leaves, telling Harry to not return to his normal way of life.

Harry then retrieves his phone, as he had been secretly recording their conversation. Having Jamie’s confession to manslaughter, Harry asks Vic to arrest Jamie for Nick’s death. However, Jamie’s lawyer successfully persuades a judge to rule the confession inadmissible and releases Jamie, who returns home only to not be allowed entry.

Harry had suggested Leela get a restraining order. She also later reports Jamie’s confession of Kyle’s murder and turns in a sample of his blood that she washed off of Jamie. Now fully unhinged, Jamie stalks and kills Harry’s boss.