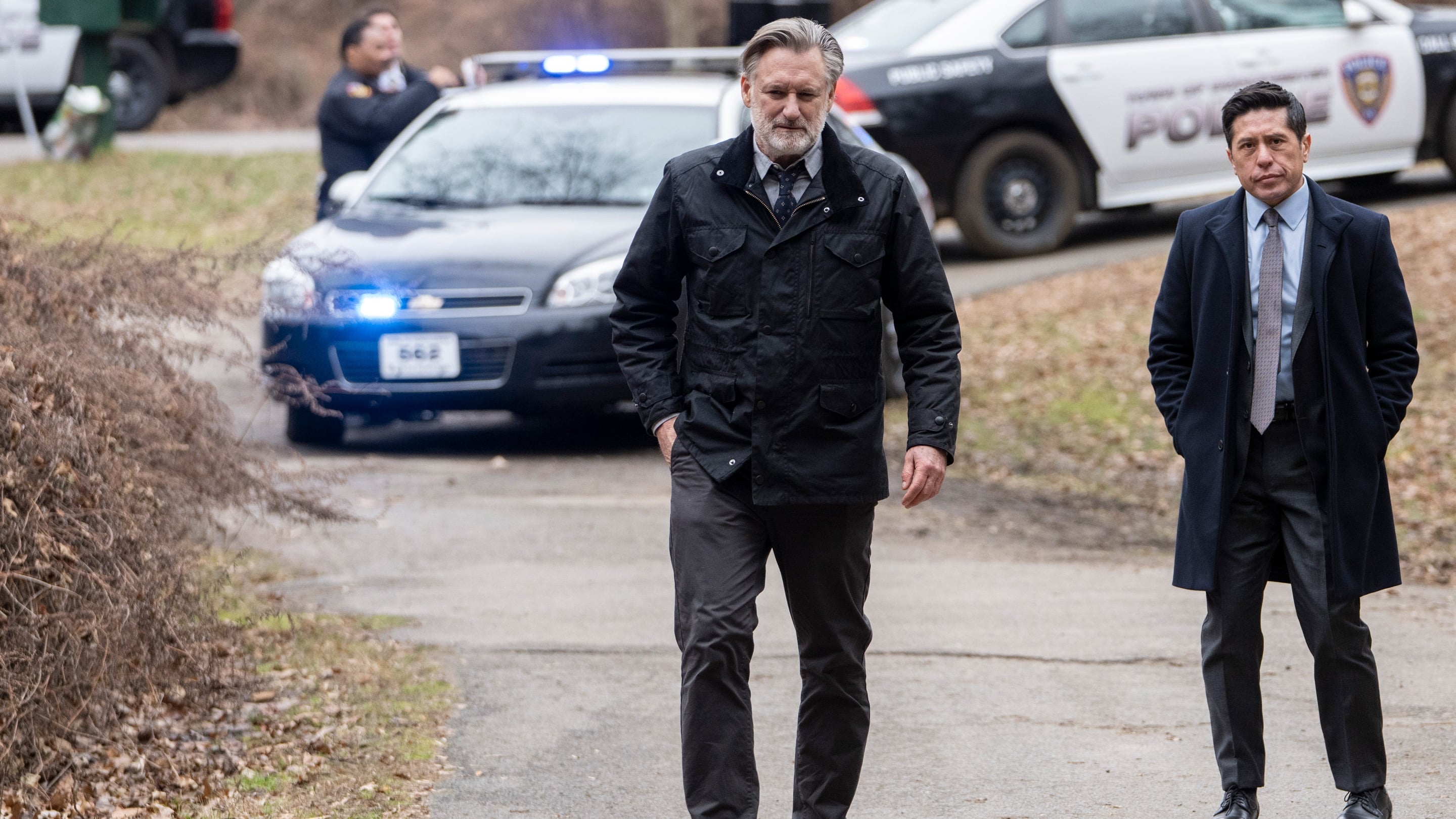 Jamie has become totally unhinged and is planning to kill everyone Harry cares about to torture him and bring him to the edge. He fails at killing Sonya, who confronts him for a thrill, while trying to talk him back to normal. Jamie says a silent goodbye to Leela, both knowing it’s the last they’ll see each other. At Harry’s secluded home, Jamie has kidnapped Eli and threatens to kill him, all while trying to negatively influence Harry.

Eli escapes into the woods and Harry follows, having been shot by Jamie with his own gun. Harry is able to hit Jamie with a rock, dazing him, and Harry runs back in the house to get his backup gun out of his safe. Jamie comes back and taunts Harry, saying that he is just like him and always will be. Harry shoots Jamie, who was not attacking him at that moment.

Realizing medics are too far away and he is going to die, Jamie suddenly becomes scared of death, wishing he would not die and saying he’s not a bad person, while Harry silently regrets what he’s done. Harry promises Jamie he is not alone and holds his hand as he dies. Months later, Harry is still traumatized by the events and encounters of the season. Sonya asks him what Jamie was like in his final moments, to which Harry, sullen, replies “scared” and then breaks down into tears and is comforted by Sonya.