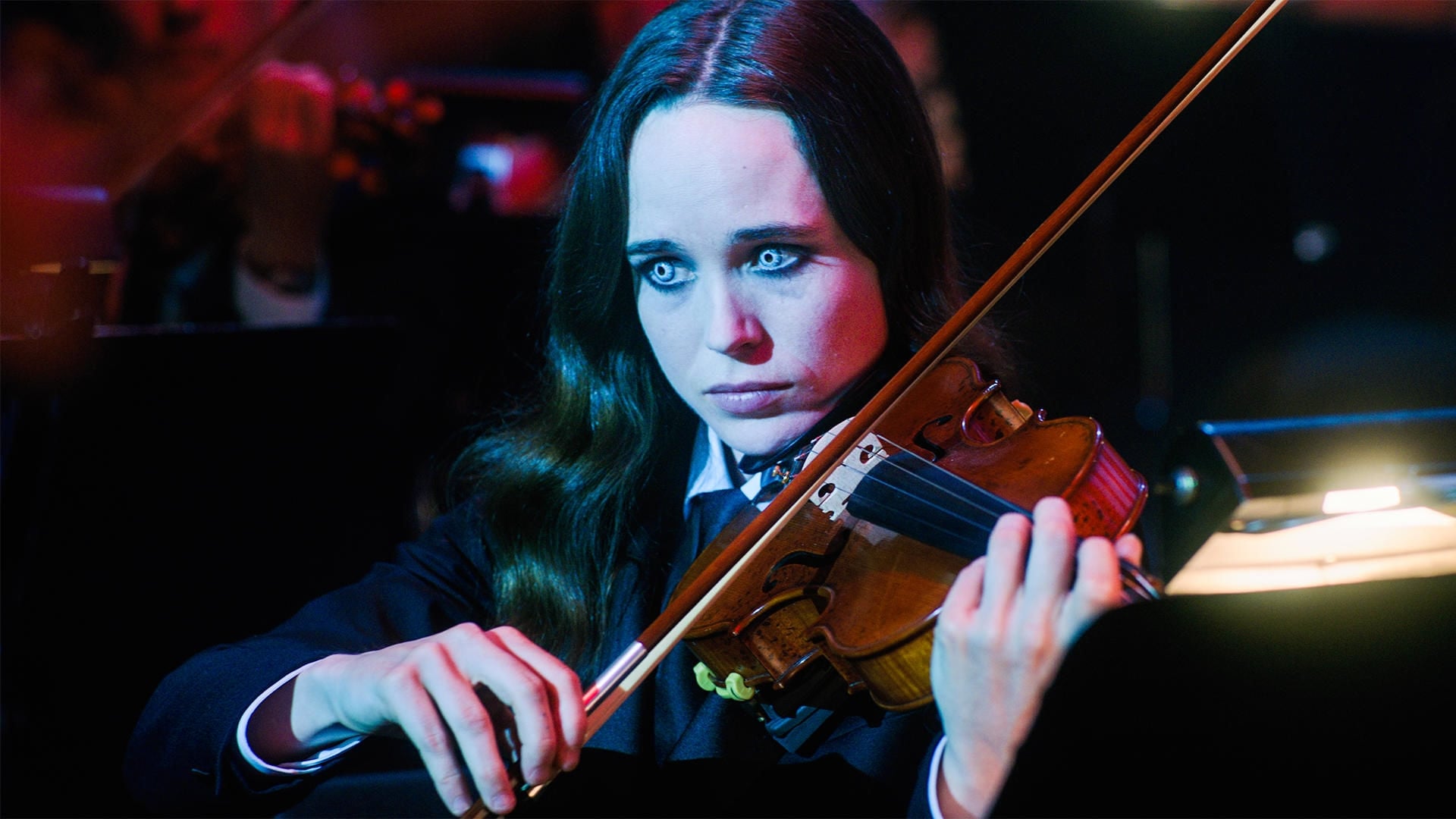 The siblings escape as Vanya destroys the mansion. Ben is able to physically interact, saving Diego from falling debris. Vanya confronts Pogo, who admits to his knowledge of her powers. She kills him, and Grace is destroyed when the building collapses. The siblings regroup at a bowling alley while Vanya prepares for her concert. Five meets the Handler at the motel, only to realize it is a distraction.

The siblings escape for the Icarus Theatre, while Hazel and Cha-Cha are ordered to protect Vanya. However, Hazel betrays Cha-Cha and incapacitates her before returning to the motel, shooting the Handler, and rescuing Agnes. As the concert begins, the siblings fail to stop Vanya, and Commission soldiers enter the theatre. Ben manifests physically through Klaus and uses his powers to defeat the gunmen.

Allison incapacitates Vanya, as her accumulated energy is redirected out into space and destroys the moon. Fragments begin to rain down upon the world, causing the Apocalypse. Having failed in their mission, Five suggests that they use his abilities to all travel back in time to stop the Apocalypse as a team. As the world is consumed, Hazel and Agnes escape, and the Umbrella Academy transport back in time just before the apocalypse can kill them.