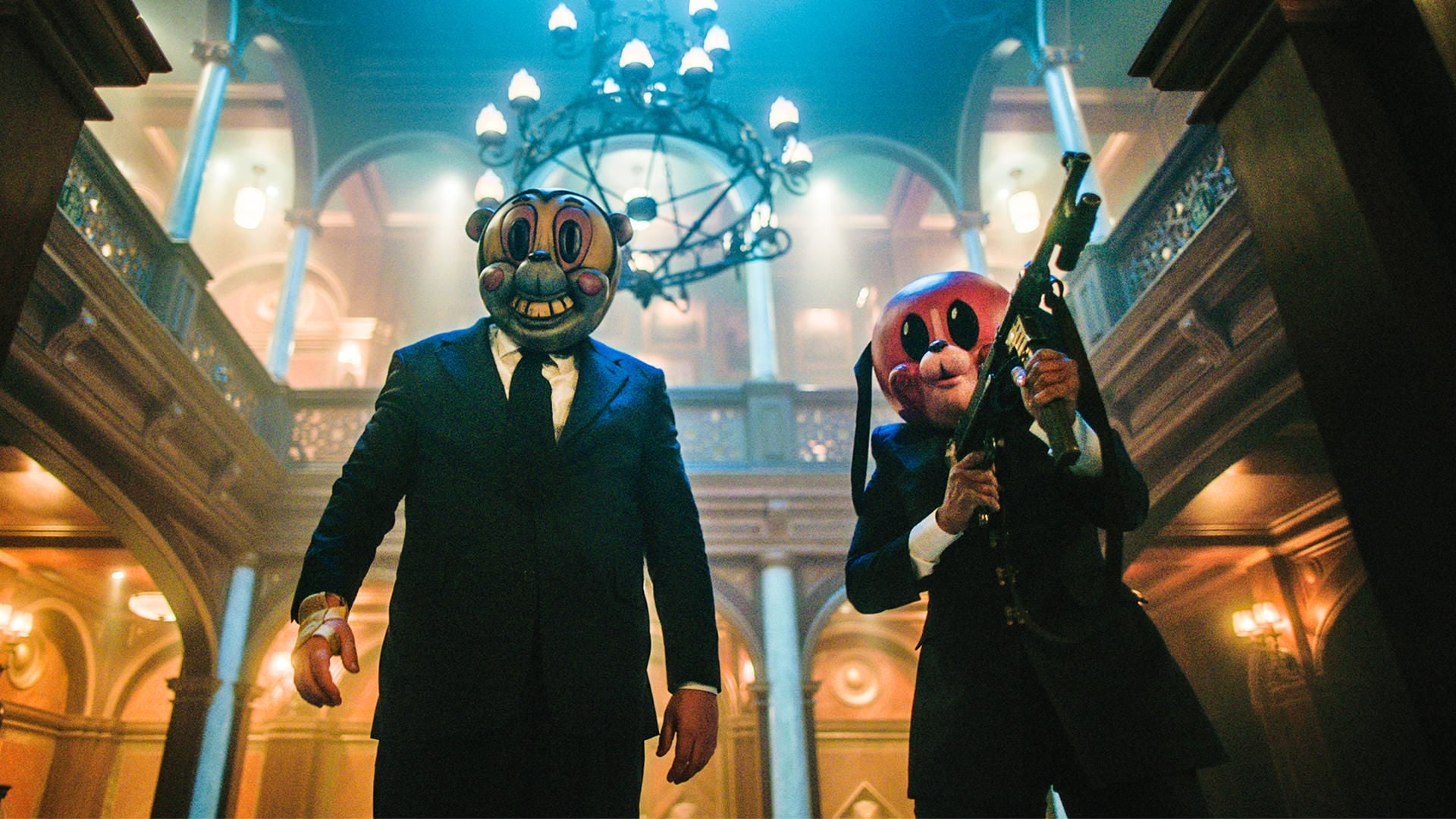 After Allison shows Luther the videotape of what looks like Grace, the siblings’ android “mother”, serving poisoned tea to their father, the two ask their mother about the incident. The android claims to remember nothing about it, but the siblings suspect that she is hiding something. Vanya struggles with her violin skill and she and Leonard get to know each other better.

Number Five starts an observation of the manufacturer of the prosthetic eye. Agnes, the waitress at the doughnut cafe, describes the umbrella tattoo of Number Five to Cha-Cha and Hazel, leading them to the Hargreeves’s house. As Luther and Allison gather the rest of their siblings to watch the footage, Diego reveals he took the monocle from Grace after the funeral and threw it away.

The siblings disagree on whether to turn off Grace or not. Cha-Cha and Hazel break into the Hargreeves’s house and attack Luther, Diego, Allison, and Vanya, but flee and kidnap Klaus when the siblings fight back. Diego finally turns off Grace, as she is totally oblivious of the fight and shows other malfunctions.