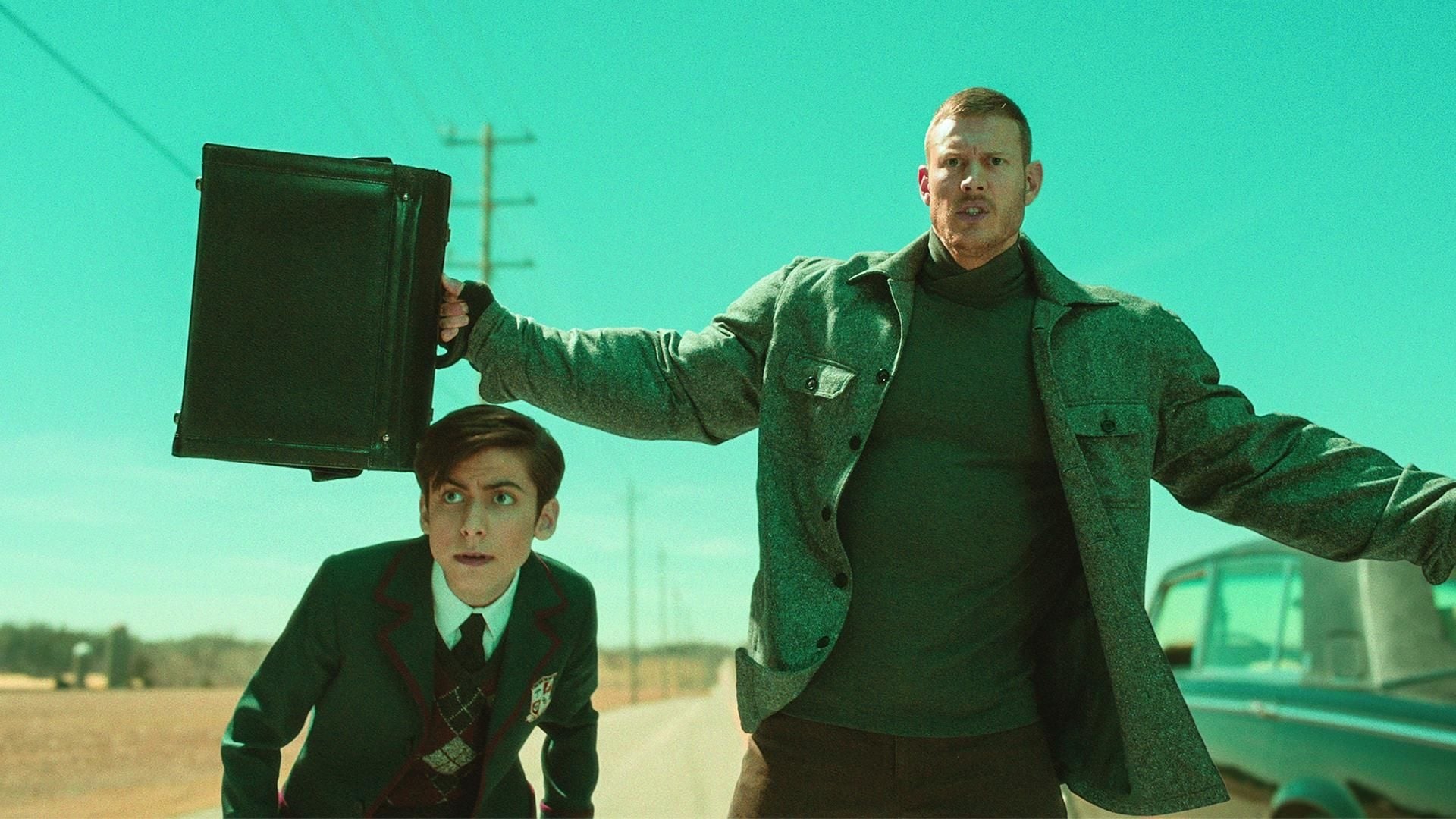 A flashback shows Number Five’s life in the apocalyptic future. He is eventually approached by the Handler, representing an organization called the Commission. She offers him a job. He works some time for them by killing people throughout history until he finds a way to return to the present day. Allison suspects that Leonard is hiding something and makes inquiries, but Vanya dismisses her concerns and becomes angry with her.

Vanya stops taking her pills. When she auditions for the first chair in her orchestra, she gets it, but at the same time, a mysterious power within her appears. Klaus destroys the briefcase after returning from his time travel. He fought in the Vietnam War, lost someone close to him, and is heavily traumatized. Luther and Number Five trick the hit-men into setting up a meeting with the Handler in exchange for a different briefcase.

She offers Number Five a new job, which he accepts under the condition that his family survives. Vanya gets first chair and tells Leonard. Unbeknownst to her, he killed the former first chair violinist. Pogo reactivates Grace and asks her to keep a secret from the kids.