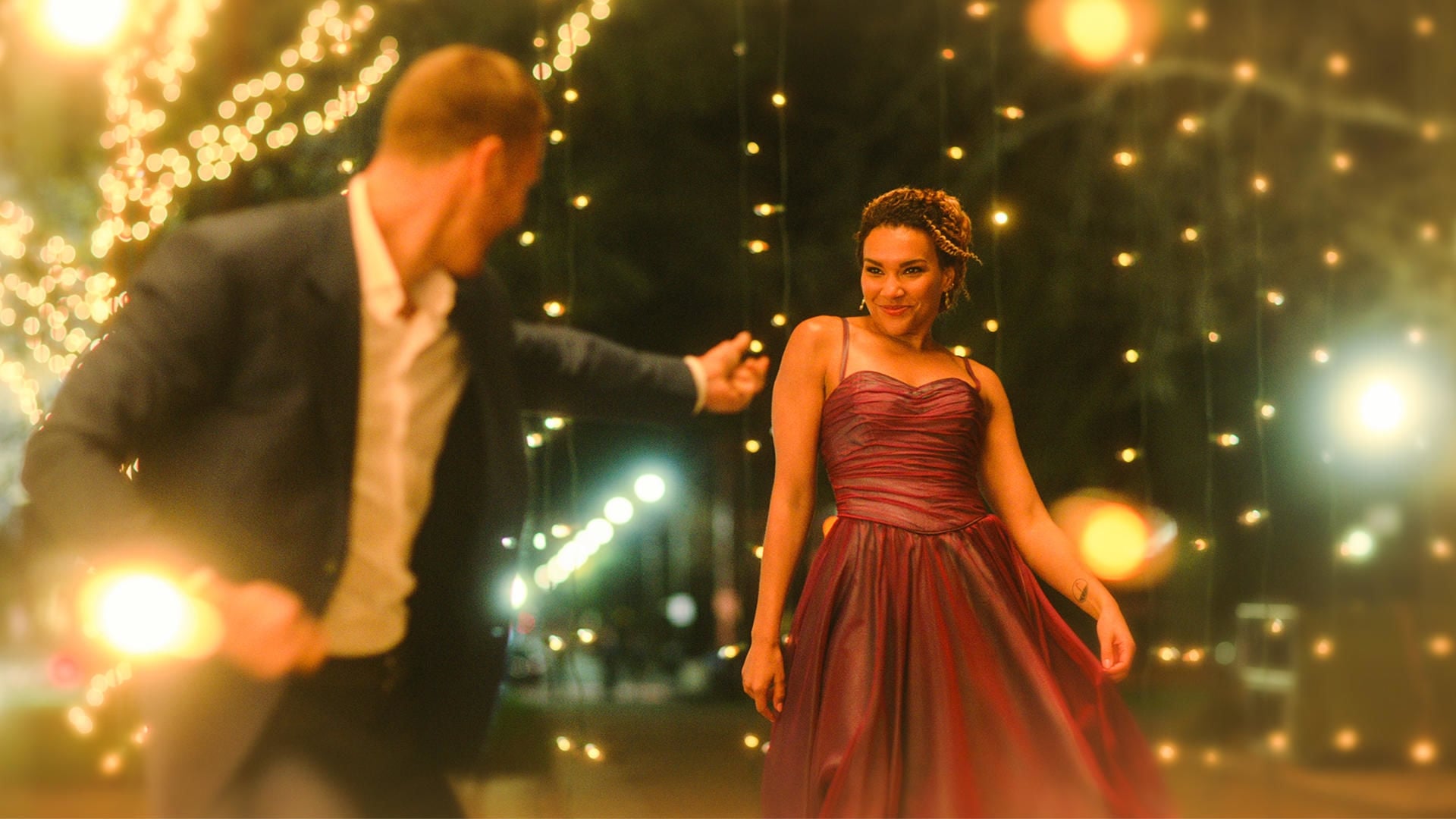 
Plot : The Day That Wasn't

Klaus’s time jump lands him in the Vietnam war, where he falls in love with a soldier named Dave. Cha-cha is sent orders to terminate Hazel, and the Handler takes Five to the Commission’s headquarters. Luther informs the Academy about the impending apocalypse but fails to inspire the group to fight. Vanya is angry at being excluded – she unknowingly causes a rainstorm and bends several streetlamps with her emerging powers. Klaus asks Diego to help him sober up, hoping to see Dave’s ghost before the world ends.

Luther feels betrayed when he discovers his moon research was pointless. Diego is shocked to discover that Grace has been reactivated. Luther and Allison confess their romantic feelings. Five intercepts orders to protect a man named Harold Jenkins and sends orders to Cha-Cha and Hazel, telling each to kill the other.

Vanya discovers her father’s notebook at Leonard’s house, reads it, and learns her father knew about her powers and suppressed them. Five steals a time-traveling briefcase and flees the Commission. He arrives at the beginning of the episode, altering the timeline, and rallies his siblings to stop the apocalypse.