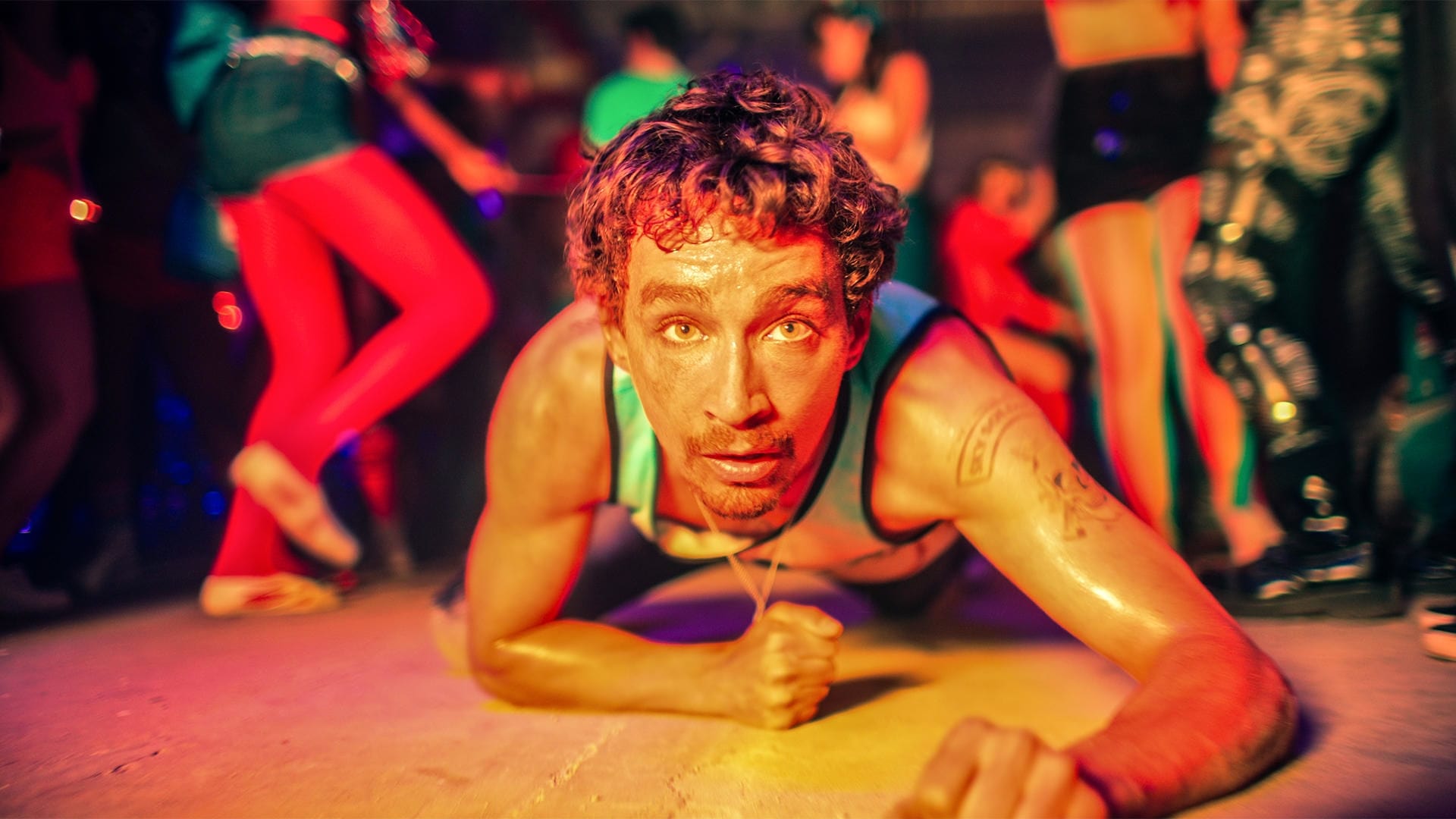 
Plot : The Day That Was

In 1989, Harold Jenkins is born from a normal pregnancy although his mother dies in labor. Harold idolizes the Umbrella Academy and believes he is like them; Reginald rejects Harold, telling him there is nothing special about him. Harold murders his abusive and alcoholic father and is sentenced to 12 years in prison. Five reveals they must locate Harold and stop him from causing the apocalypse. Diego learns that he is the prime suspect for Detective Patch’s murder and Allison recognizes Harold as Leonard from a police file. Diego, Allison, and Five break into Leonard’s house, discovering destroyed Umbrella Academy memorabilia, but their hunt is cut short after Five passes out from a shrapnel wound.

Luther becomes depressed upon learning the truth behind his mission to the moon. He goes to a rave where he gets intoxicated. Klaus follows him and is knocked unconscious in a fight. He sees Reginald, who tells him that Klaus has not fully seen the potential of his powers, and that he orchestrated his own death in order to bring the six children together. Hazel receives orders to kill Cha-Cha but instead incapacitates her. Leonard and Vanya are harassed by a trio of thugs. They beat up Leonard, causing Vanya’s powers to burst, killing two of them. Leonard recovers in the hospital, having lost his right eye in the event, while Allison goes looking for Vanya, and Diego is arrested.