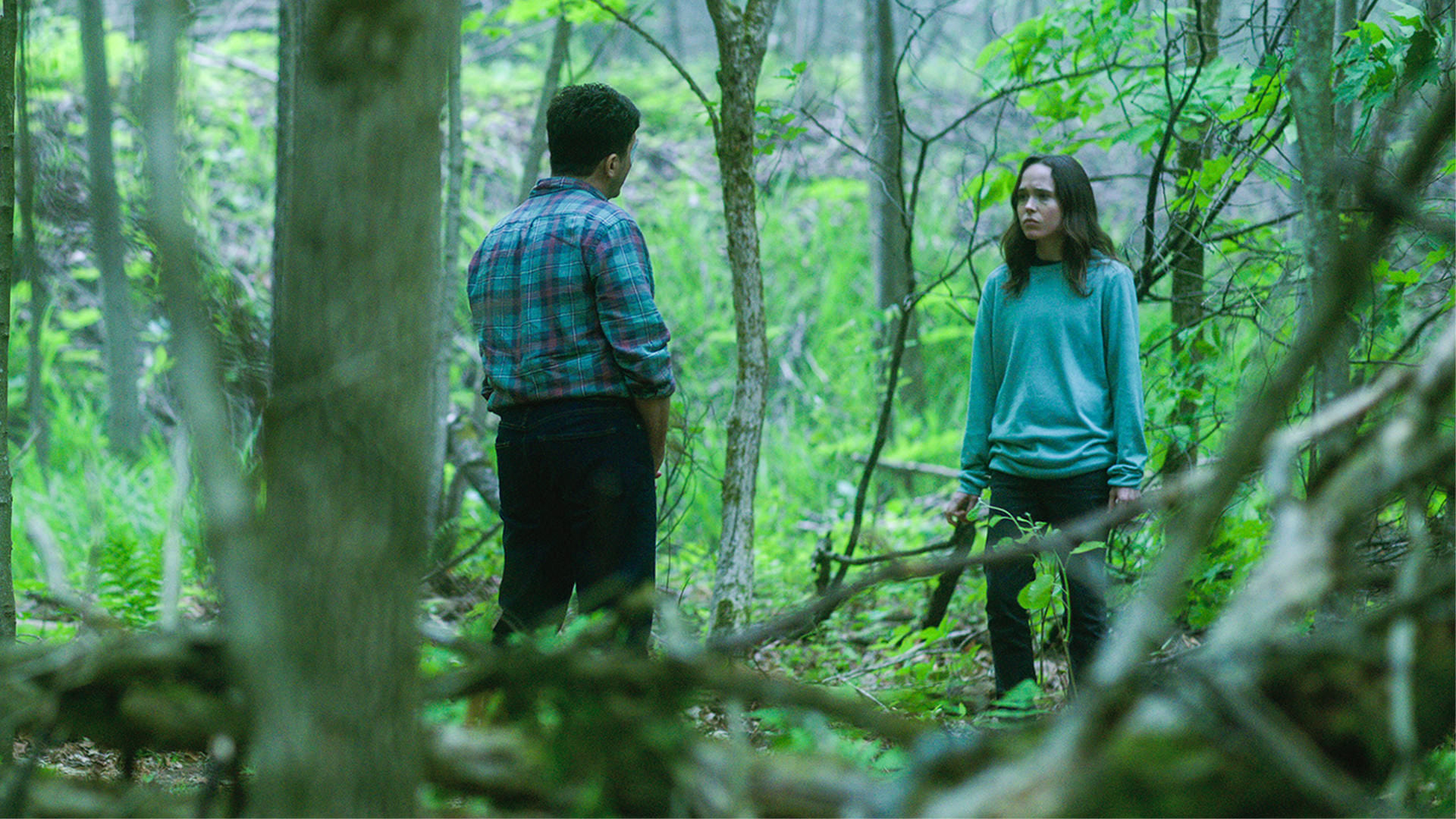 Unable to find Vanya, Allison accompanies a police officer investigating the attack on Leonard and Vanya under the guise that she is researching an acting role. As Leonard and Vanya leave the hospital, they learn that the third assailant survived. Allison and the officer question the assailant and learn that Leonard paid the thugs to attack him. Hazel runs away with Agnes, going on the trip she had always planned. Upon arriving at their first stop, he leaves her to take care of an issue but promises to return.

Cha-Cha goes to Agnes’ donut shop and discovers where they are heading. Leonard and Vanya go to the woods to train Vanya to develop her abilities, which grow stronger as she flashes back to her childhood training with Reginald. Reginald feared her powers were too great, so he isolated her and began medicating her to stabilize her emotions. Allison finally finds Vanya at the cabin and confesses that Reginald asked her to use her powers to convince Vanya she was ordinary.

Vanya lashes out with her violin bow, slicing Allison’s throat with her power. Leonard takes Vanya away and they leave Allison unconscious and bleeding.