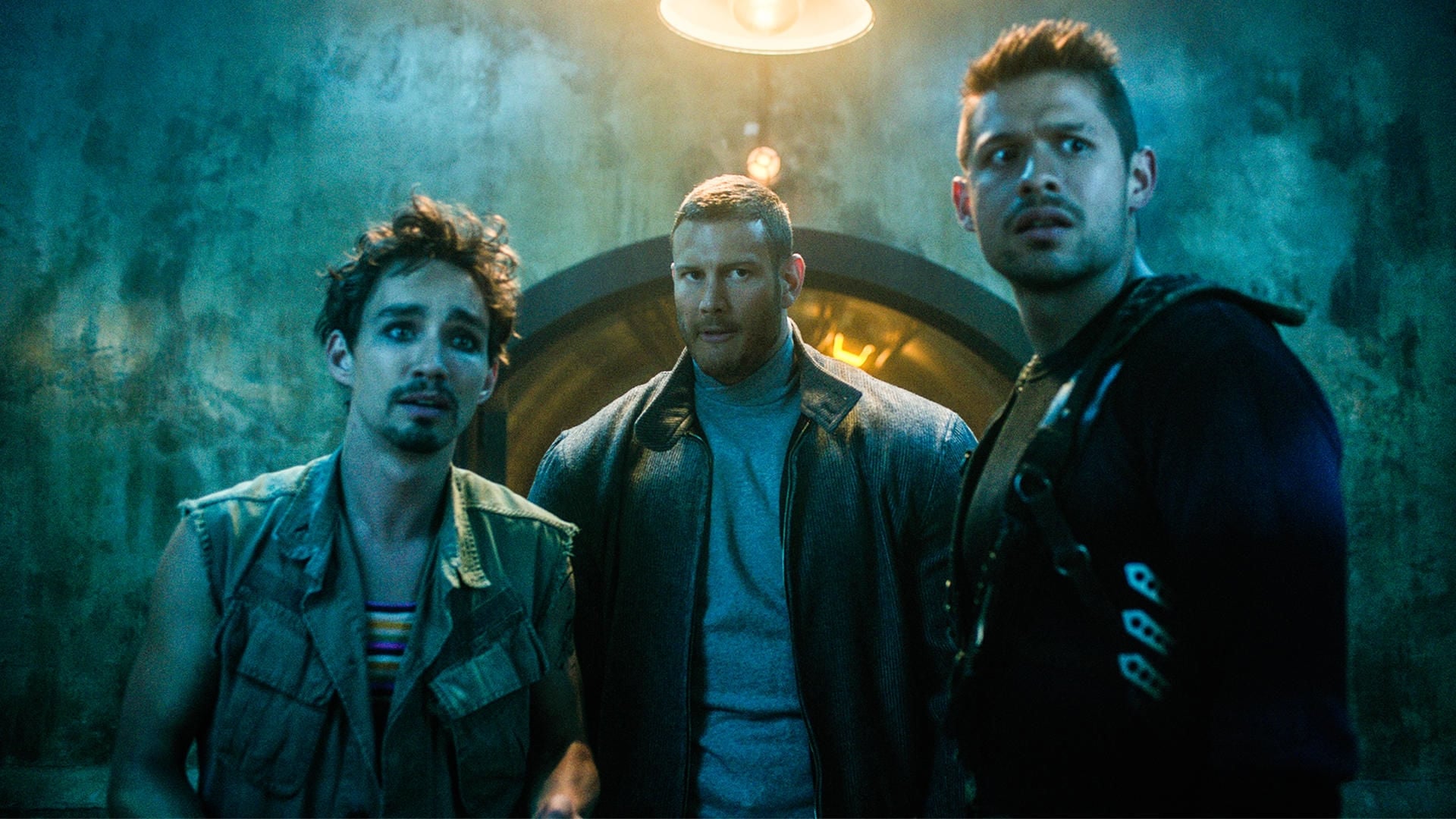 A young Vanya uses her powers to attack several nannies before Reginald ultimately builds Grace. Leonard takes Vanya back to his home, where she is riddled with guilt. Allison is rescued by her brothers and survives. However, she is unable to speak. Klaus tries to get high again, prompting Ben to punch Klaus in the face and revealing that Ben was able to make physical contact thanks to Klaus’ powers.

At Leonard’s, Vanya discovers Reginald’s diary. Realizing Leonard’s manipulation, she kills him in a fit of rage. His body is discovered by Vanya’s siblings and Five matches the glass eye to Leonard. Hazel arrives at the Umbrella Academy to volunteer to help stop the apocalypse but learns from Five that with Jenkins dead, it is done. Hazel reveals Cha-Cha to be Patch’s killer and leaves their guns to help exonerate Diego.

Hazel returns to Agnes, only to find Cha-Cha has taken her hostage. Their fight is interrupted by the Handler. Allison awakes and reveals that Vanya has powers. Vanya returns to the house and Luther incapacitates her before locking her in an isolation chamber. The others protest but Luther refuses to release her. Heartbroken and furious, Vanya gives into her dark powers and breaks out.