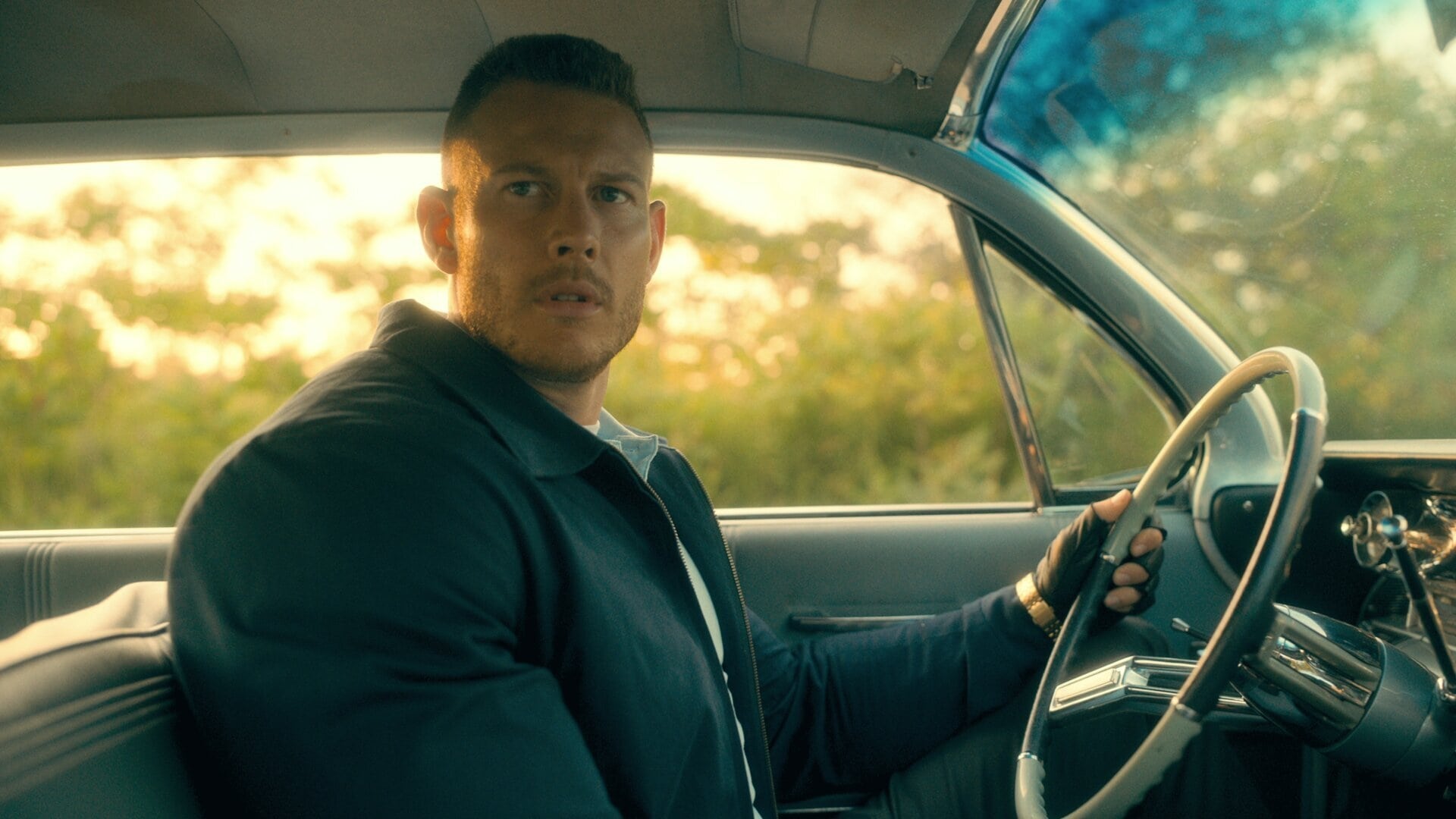 Three months after being shot by Hazel, the Handler returns to the Commission and learns that she has been demoted by her boss, a talking fish named AJ. Carl is drunk at Jack Ruby’s club — Vanya goes there to pick him up and Luther spots her. At Elliott’s house, Five, Diego, and Lila watch a film that Hazel slipped into Five’s pocket just before dying.

Diego and Five see Reginald in the film holding an umbrella on Dealey Plaza, presumably during Kennedy’s assassination. Ray is arrested, he and Klaus bond in jail, and Klaus gets released shortly after. When Allison visits Ray in jail she notices someone with the same hand tattoos as Klaus.

Luther comes to Sissy’s farm and apologizes to Vanya. She does not remember him and he leaves. Diego and Five sneak into Reginald’s company, and Five comes across a young Pogo. Diego and Reginald fight and Reginald stabs Diego before walking away.