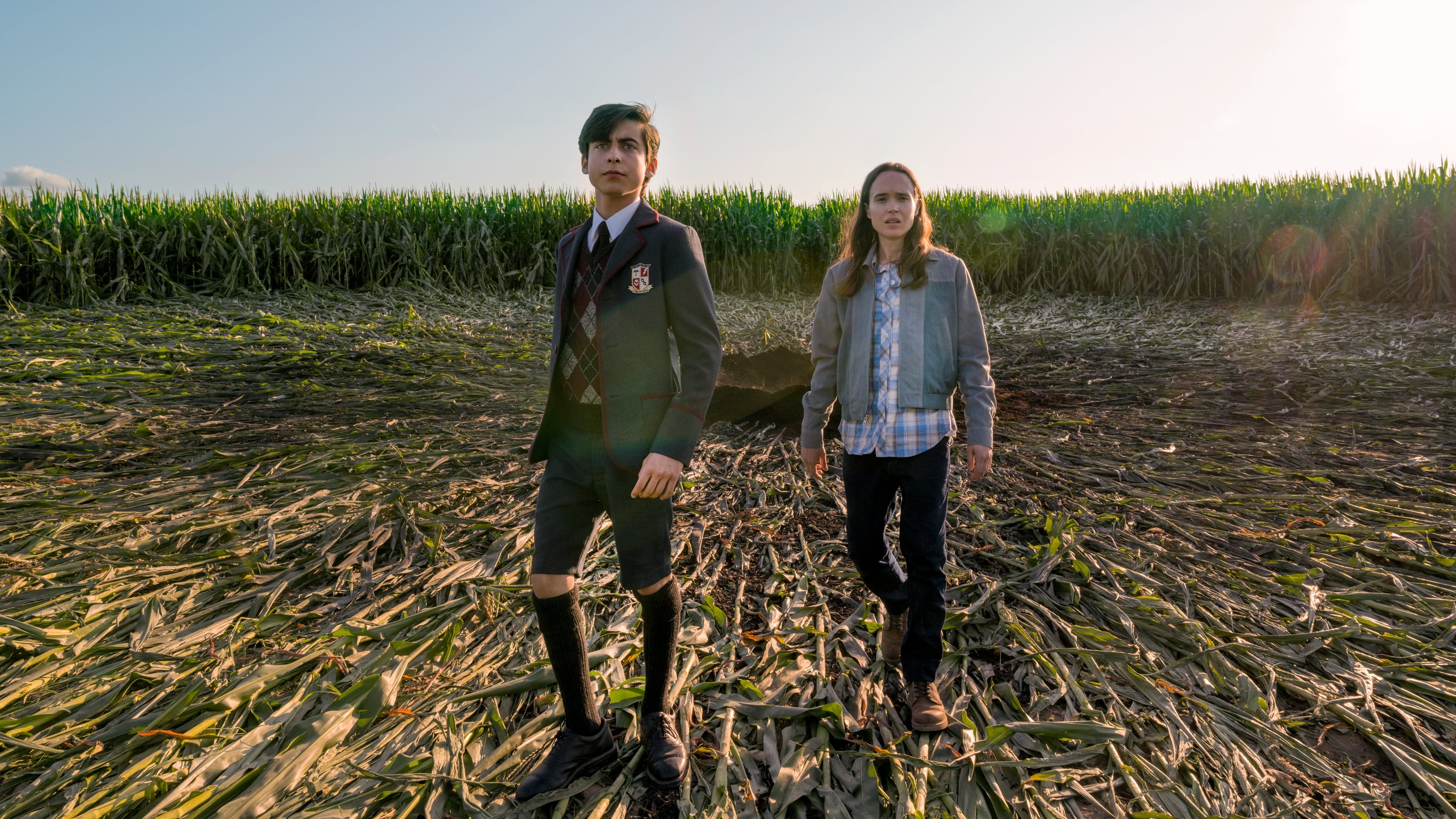 Back at Elliott’s house, Lila is able to save Diego, and they have sex. Vanya goes out for the night and is intercepted by the white-haired assassins (now referred to as the Swedes). They chase her in a cornfield, shooting at her, but she uses her powers to stop them. Five finds her and explains the situation. Klaus talks to the police and gets Ray released. Ray goes home and finds Luther looking for Allison. Luther, who still has feelings for Allison, leaves after finding out that she is married.

Meanwhile, Allison participates in a sit-in in a whites only diner, organized by Ray and other African Americans. Ray goes to the diner but is arrested with the rest of the protestors. Allison uses her powers to make a police officer stop beating Ray. Ray runs away from her, confused about who she truly is. Klaus finds Dave working at a paint store — he tells Ben that he wants to prevent Dave from enlisting to go to the Vietnam War. Lila leaves Diego and arrives at a hotel, where it is revealed that she works for the Commission alongside the Handler, whom she calls “mum”.