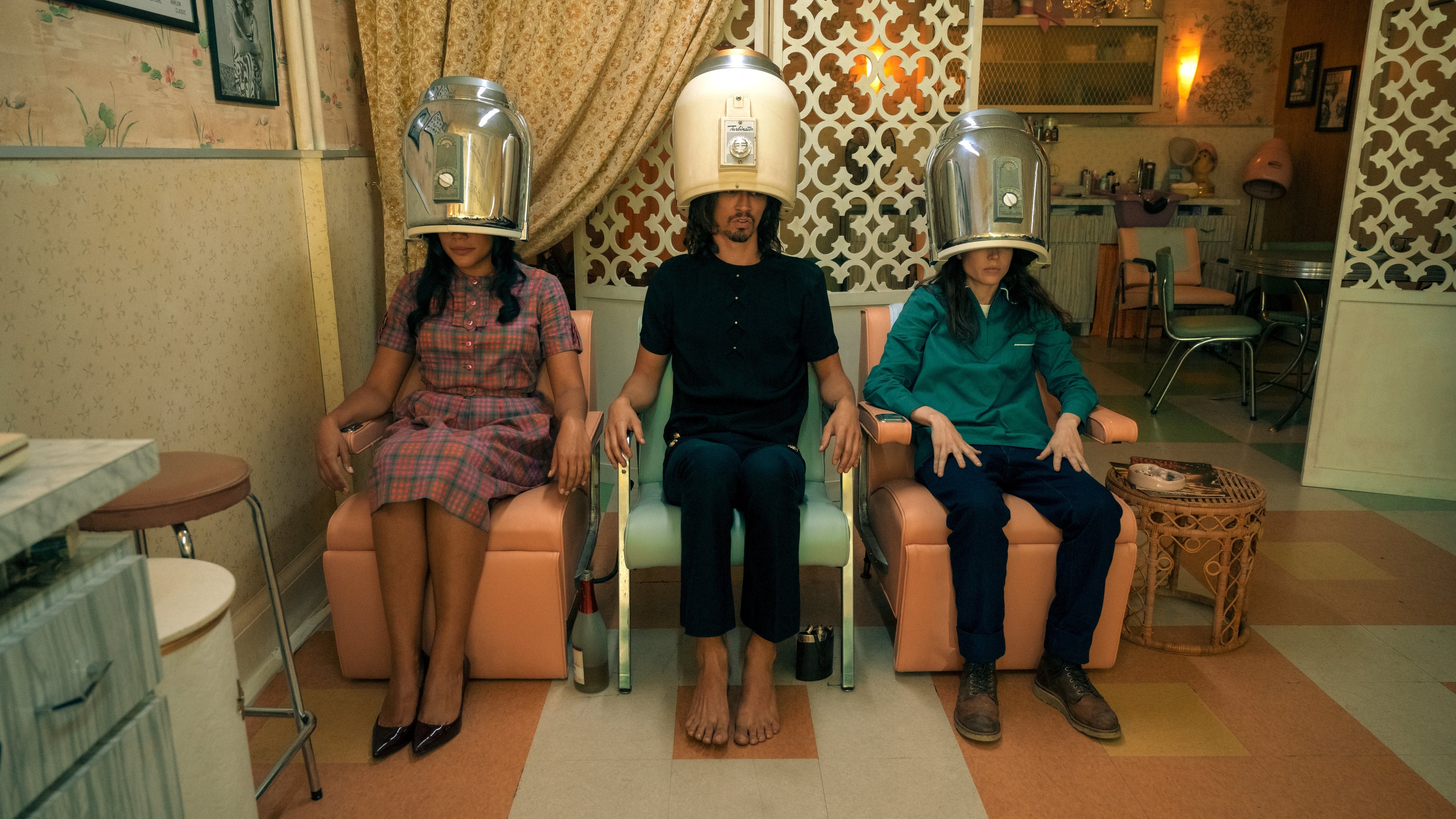 Vanya begins an intimate relationship with Sissy. At Elliott’s house, Luther tells Five and Diego that when he first arrived in Dallas, he went to the Academy to see Reginald. Reginald kicked him out, stating that he hates children and would never adopt seven of them. The trio regroups with the rest of the Academy to explain their current situation. Together, they search for Reginald, believing they all showed up in Dallas to save JFK.

Having been kicked out of the group by Five, Lila goes back with the Handler to lure Five into meeting with them at an abandoned warehouse. The Swedish men are lured by finding one of Diego’s knives in a tree, but it is a trap and Oscar is blown up. Vanya leaves the Cooper family after learning that Sissy is still sleeping with Carl. Luther and Diego receive an invitation to a light supper with Reginald, Klaus returns to his cult, and Allison tells Ray everything.