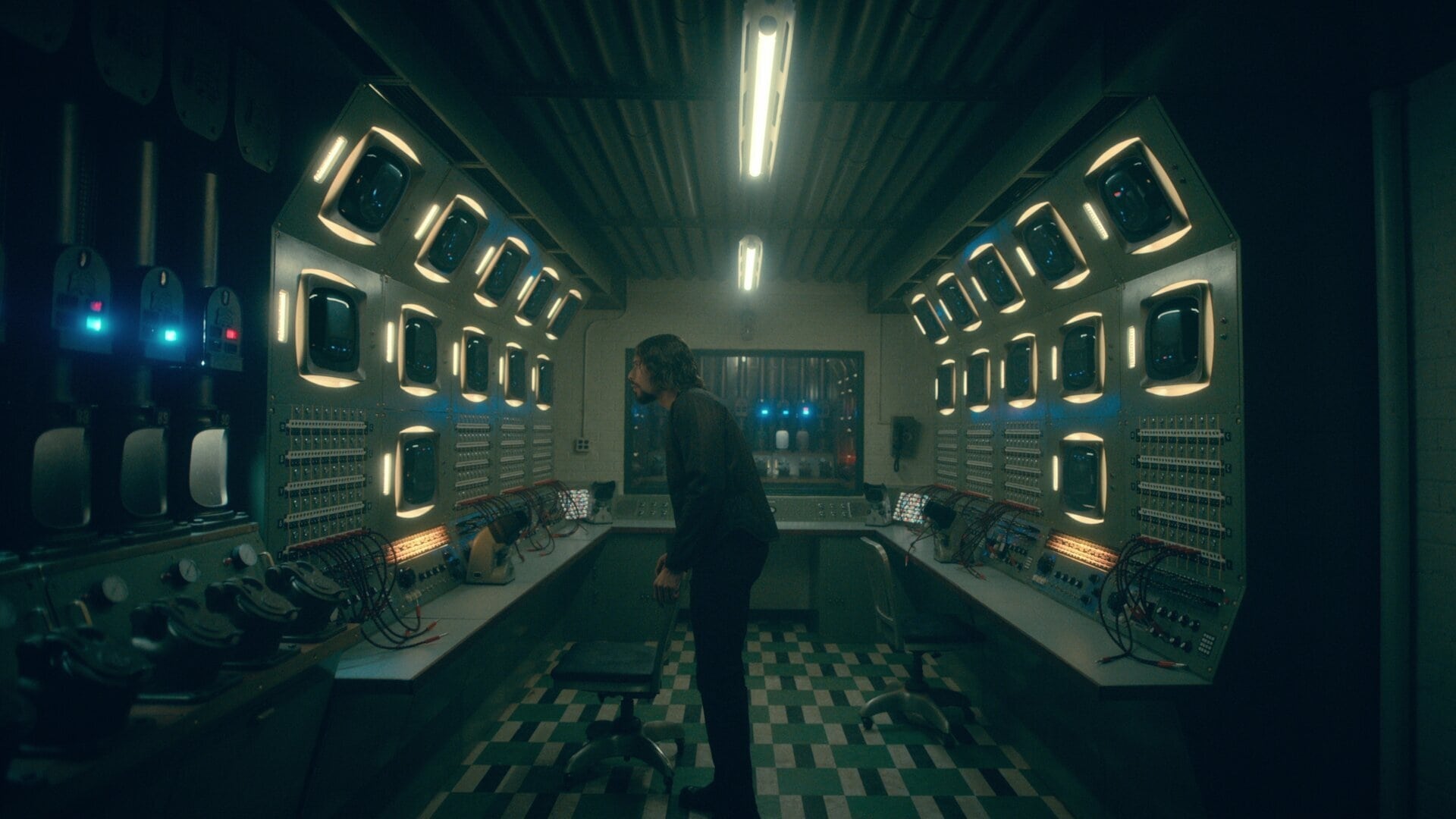 Because she can speak Russian, Vanya is suspected of being a KGB spy and is interrogated by FBI Special Agent Willy Gibbs. Vanya is drugged and tortured with electrical shocks and begins to remember her past. Following up on Diego’s information, Grace finds evidence that Reginald plans to harm JFK and breaks up with him. Lila kidnaps Diego to force him to work at the Commission and remain her boyfriend.

Five meets with an older version of himself to try to get old-Five’s time-traveling briefcase to return to a new timeline. Old-Five tells Luther his plan to prevent Vanya from causing the original apocalypse, a plan which would result in the death of young-Five. Herb, a Commission analyst, helps Diego to see what will occur on November 22, 1963. Vanya destroys an FBI building and JFK is not assassinated, which leads to World War III when the Soviets are believed to be the cause.

With the help of Herb, Diego escapes and he, Klaus, and Allison return to Dallas to prevent Vanya from blowing up the building. However, the combination of the torture and return of her memories causes Vanya’s power to start building toward the explosion.