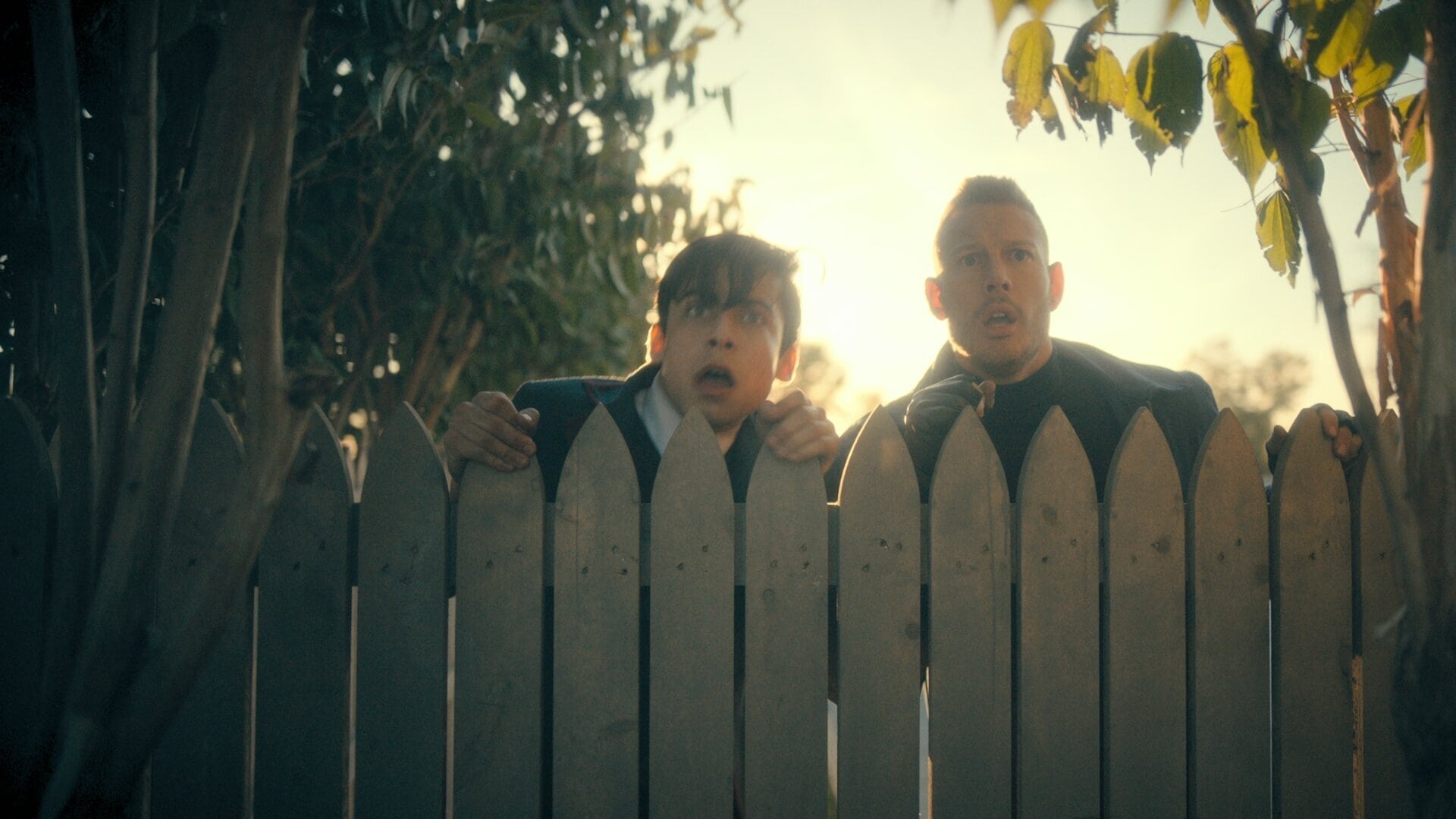 With the others unable to reach Vanya, Ben enters her mind where the traumatized Vanya has retreated into herself. Ben’s understanding of her situation and her siblings’ attempt to save her calms Vanya and averts the explosion and the apocalypse. The effort proves to be too much for Ben’s ghostly form, and he departs for the afterlife. Somehow connected to Vanya, Harlan experiences her distress.

Sissy holds Carl at gunpoint — they struggle over the gun and it goes off. Harlan deflects the bullet that is headed towards him and it kills Carl. Following up on a clue from AJ, Herb uncovers kill order 743, which involved old-Five killing Lila’s parents. He presents it to Lila, who confronts her mother about it. This causes Lila to become mad at Diego, unaware that the Handler was the one to approve the hit.

Young-Five learns of old-Five’s plan to kill him, and with Luther’s help, he sends old-Five to the original timeline but accidentally destroys the briefcase in the process. Because the FBI building wasn’t destroyed, JFK continues his parade and is assassinated despite Diego’s attempts to stop it. Furious at the assassination, Reginald visits Majestic 12, reveals himself to be an interdimensional being, and kills them. At the Commission, the Handler tells her employees to prepare for war.