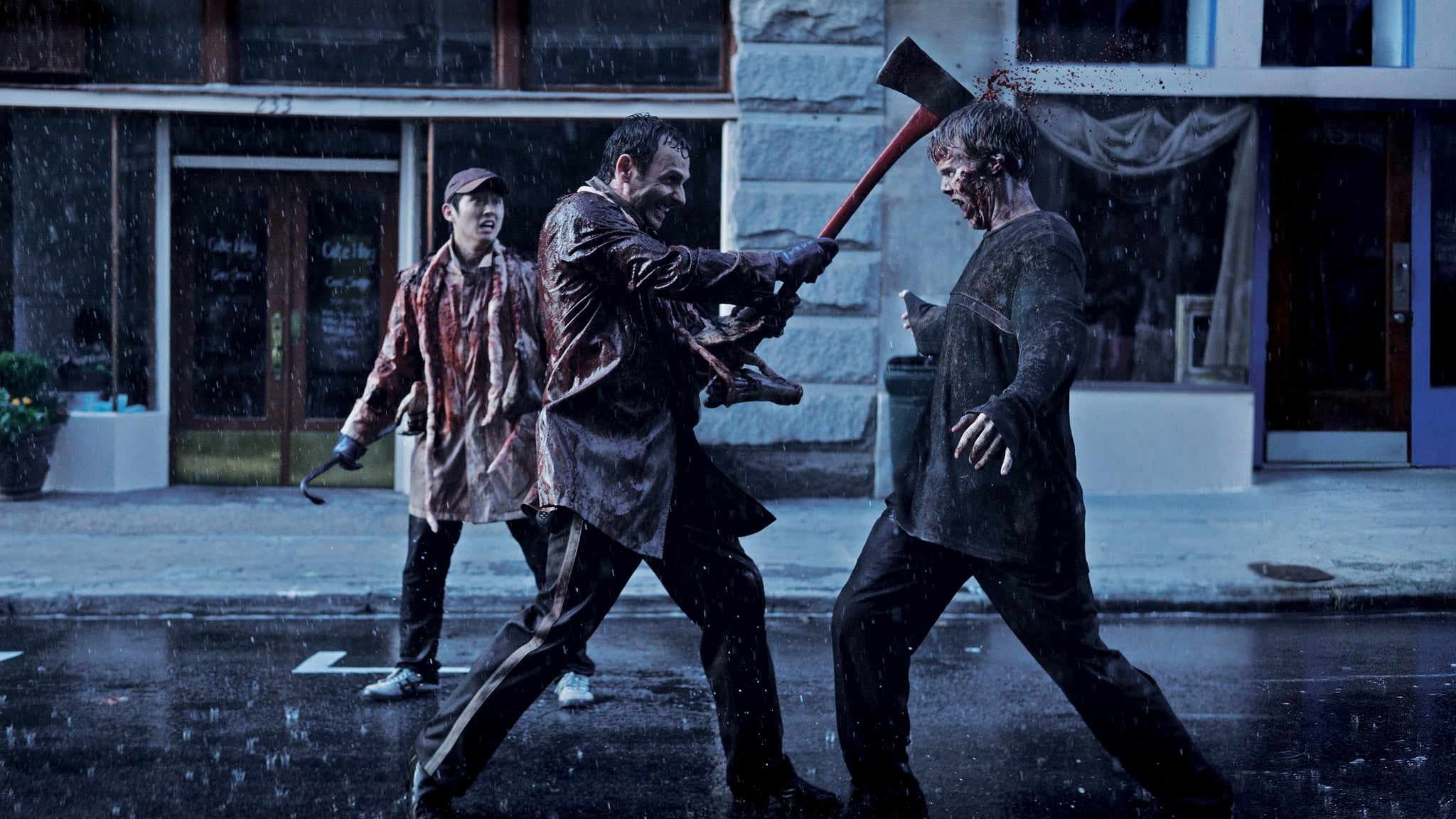 In a deserted Atlanta, Rick is overwhelmed by hordes of Walkers. They topple his horse and force him to retreat inside a tank. Guided by Glenn, an adventurous young man who instructs him via radio, Rick grabs a gun and grenade and flees for his life. Glenn then leads Rick to a department store, where they meet up with other survivors: Andrea, Morales, Jacqui, T-Dog, and Merle Dixon — a redneck ex-con.

After the volatile and racist Merle attacks T-Dog, Rick handcuffs Merle to the store rooftop. Rick then hatches an escape plan, which involves Rick and Glenn smearing themselves with Walker guts as camouflage. Having navigated through the crowd of Walkers, Rick drives off in a cube van to evacuate the survivors. Glenn helps to lure the undead with the sound of a car alarm in a hot-wired Dodge Challenger.

Back on the rooftop, T-Dog accidentally drops the handcuff key down a ventilation pipe, then chains the access door shut so the stranded and furious Merle will be relatively safe from hungry Walkers.