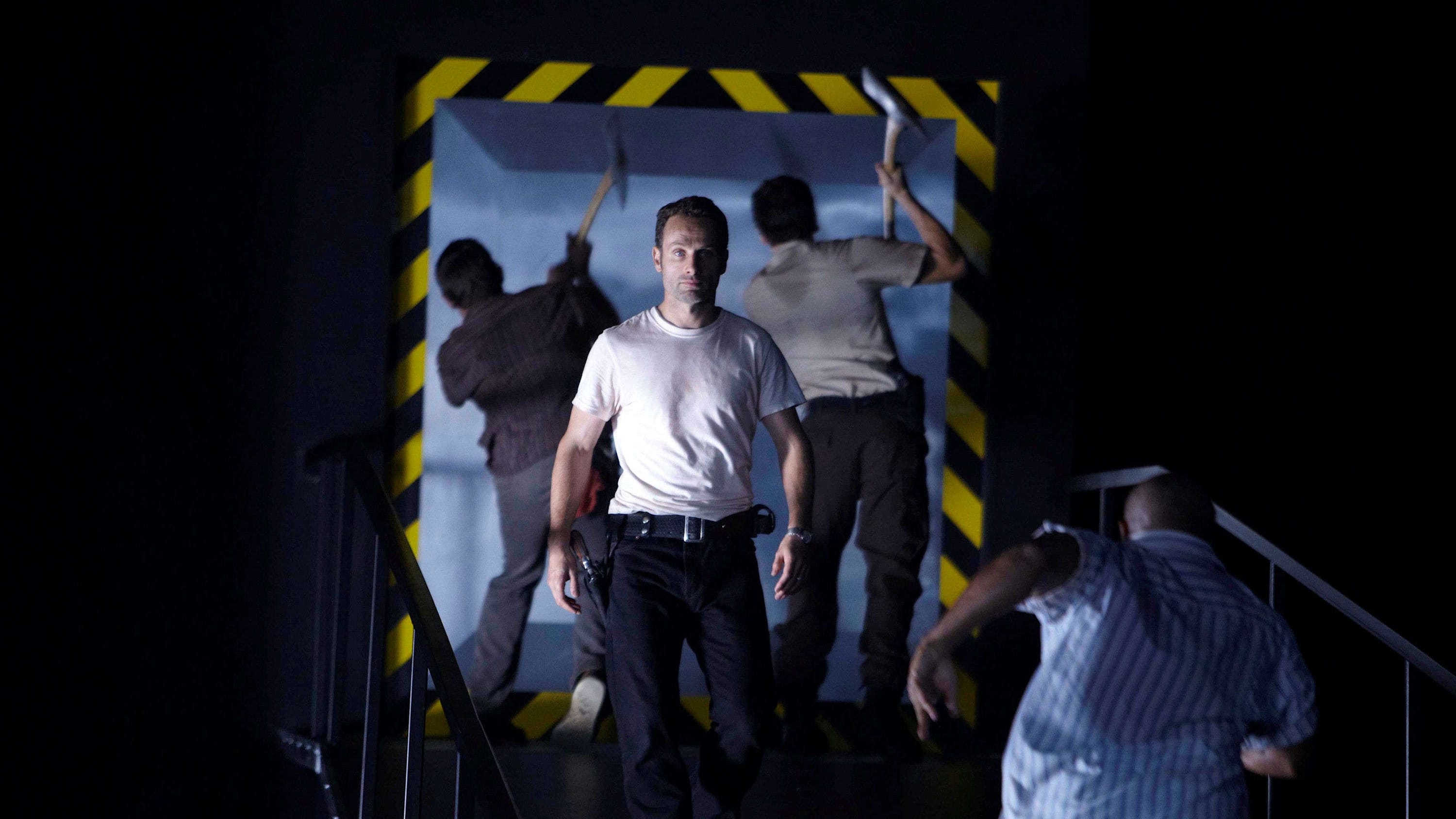 Jenner agrees to allow the survivors into the building, provided they submit to blood tests. The group then feasts on food and wine, and luxuriates in hot showers. Afterward, Andrea laments the fall of civilization as Dale attempts to comfort her.

Later, Shane drunkenly confronts Lori, professing his love and insisting he didn’t lie about Rick being dead. Drunk and out of control, Shane tries to force himself on Lori, who scratches his face and neck to stop him. Horrified by his own behavior, Shane flees, leaving Lori shaken and afraid.

The next morning, Jenner shows the group brain scans of Test Subject 19, his wife, who allowed her infection to be recorded. He admits he does not know what the disease is or how to treat it. Also, he has lost contact with any other facilities. Worse yet, the CDC’s generators are running out of fuel. When they are empty, the building will self-destruct as per a decontamination protocol.

Though at first he tries to convince them to stay, Jenner agrees to let Rick and the others flee when the self-destruct is activated. Jacqui, terrified of ending up like Amy or Jim, opts to stay behind. After a fiery explosion, Rick and his fellow survivors caravan away from the smoldering rubble, destination unknown. 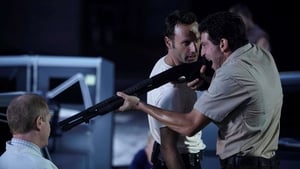