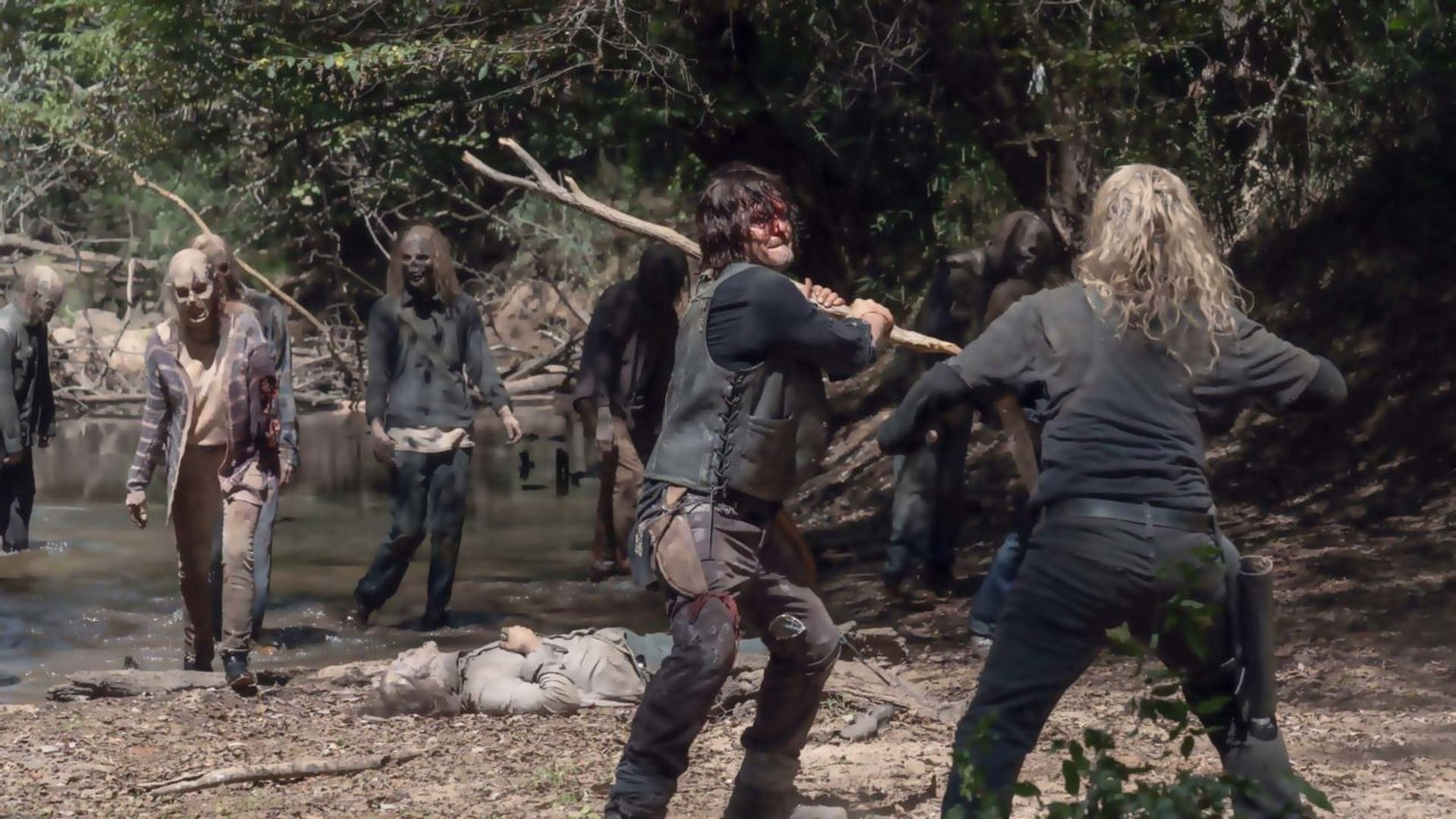 Our group must defend Alexandria from a threatening, outside force.

Gamma arrives in Alexandria to inform the group of what happened in the cave; despite her honesty, Gabriel and Rosita are skeptical and lock her in the cell. While searching for another entrance to the cave, Daryl spots Alpha and attacks her; the two brawl and both wind up critically wounded.

Daryl is rescued by Lydia, but Alpha is left behind. Beta invades Alexandria through a secret tunnel created by Dante, killing several Alexandrians in the process. Upon finding Gamma, Beta is attacked by Rosita, but he overpowers her; Gamma offers to leave with Beta in order to save Rosita’s life, but Beta flees after being outnumbered. Alpha recovers and declares that she is now stronger than ever. 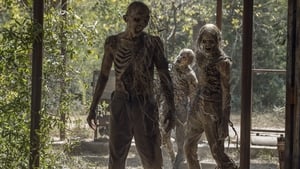