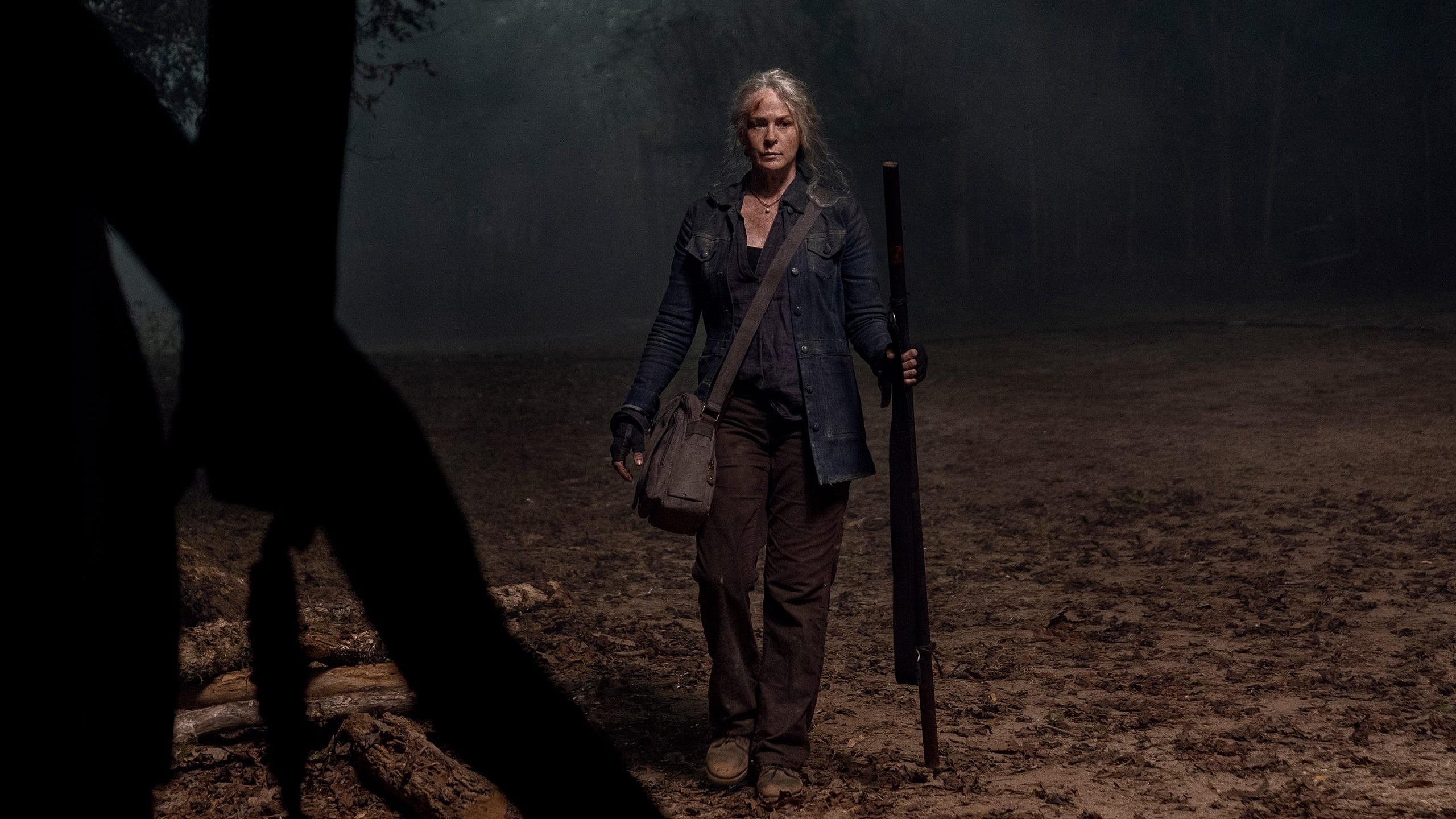 
Plot : Look at the Flowers

Flashbacks show Carol freeing Negan from his cell after he agrees to kill Alpha; in present day, Carol hallucinates Alpha, who taunts her about her morality and her past. Negan struggles to convince Daryl that he killed Alpha; a group of Whisperers ambush the duo and appoint Negan as the new Alpha, but Negan kills them in an effort to prove his loyalty to Daryl.

Beta’s past identity as a famous country singer is revealed; he plays his own records at high volume, luring walkers to his location. Eugene, Yumiko, and Ezekiel travel to meet Stephanie; on the road, they encounter a quirky and flamboyant survivor. Beta skins Alpha’s face and attaches it to his mask before leading the horde of walkers to parts unknown. 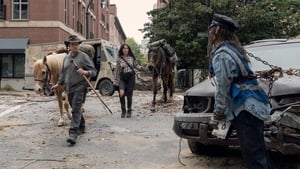