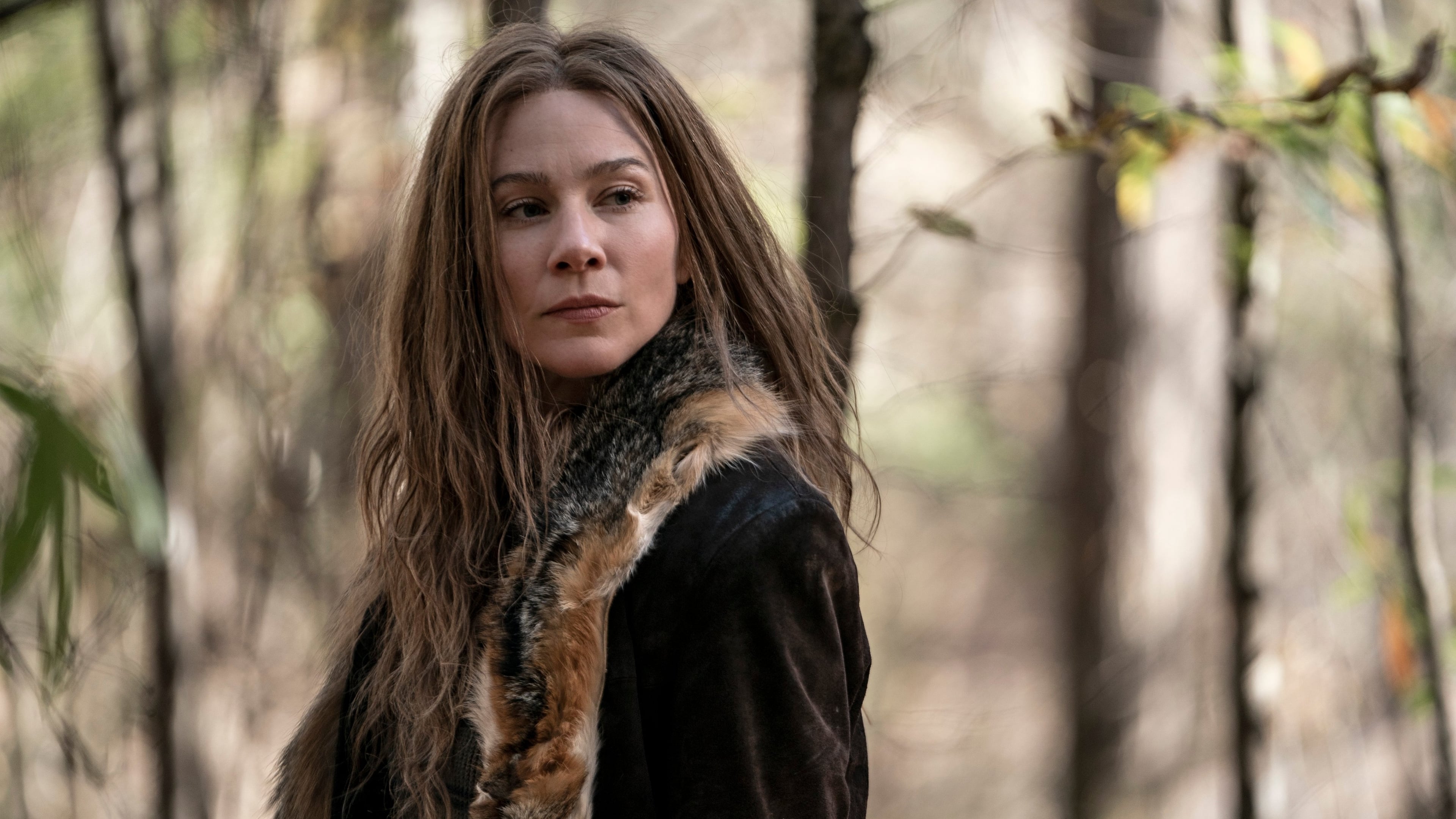 Daryl prepares to go hunting for food in the woods and reluctantly allows Carol to tag along. While hunting, Daryl’s dog locates an abandoned cabin. In the cabin, Carol finds a note which Daryl remembers. In flashbacks to five years ago, shortly after Rick’s supposed death, Daryl wanders alone in the woods to find him. Daryl meets his dog’s owner who at first takes Daryl hostage and interrogates him.

The owner sets him free and the two have occasional run-ins. Eventually, the owner introduces herself as Leah and the two begin a relationship. 10 months later, Daryl returns to find Leah gone after an argument. In hopes that they would run into each other again, Daryl writes a note requesting for Leah to find him. In the present day, Daryl blames Carol for what happened to Connie and the pair have a fight that ends with them going their separate ways.