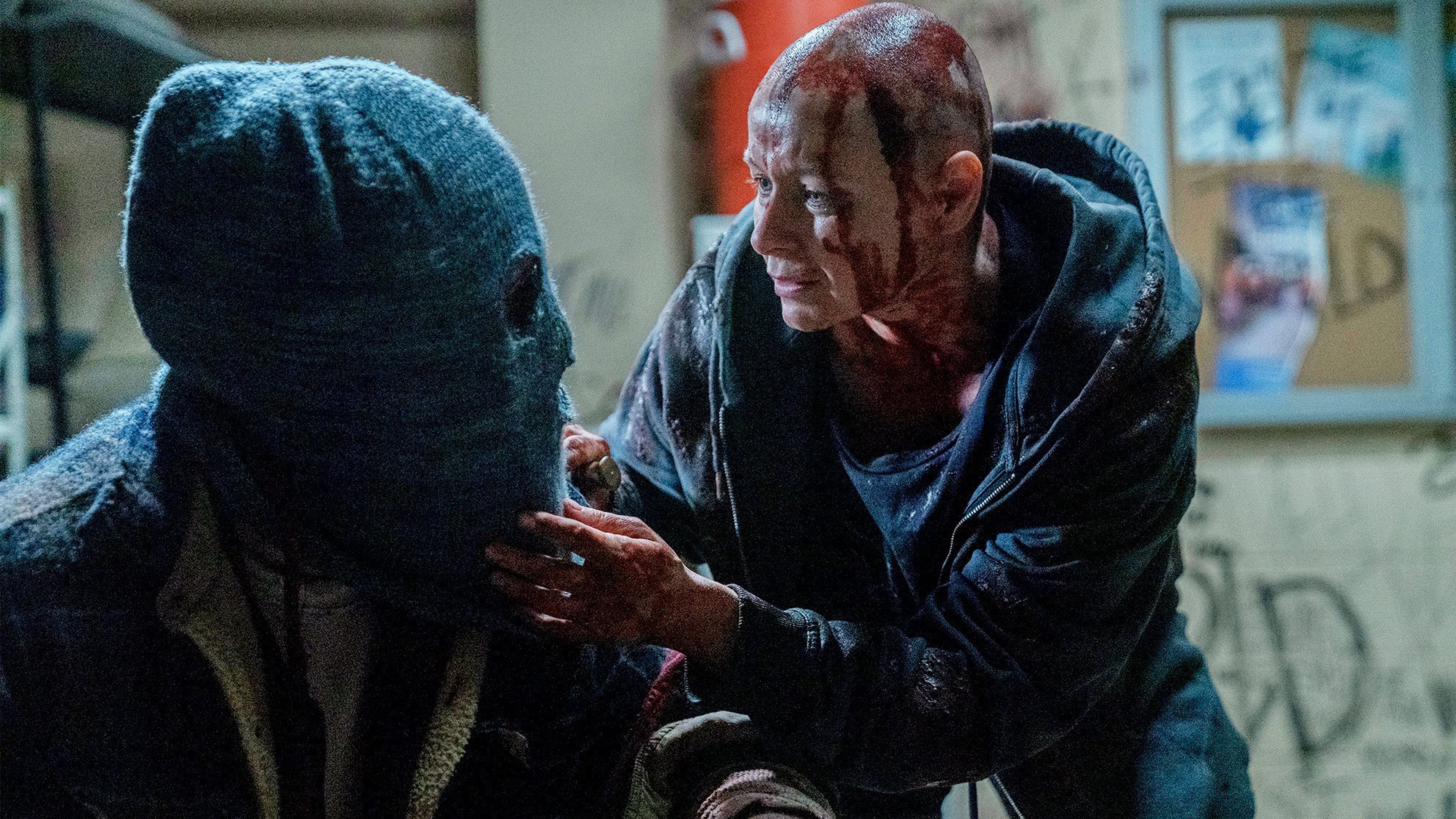 
Plot : We Are the End of the World

The origins of Alpha and Beta are revealed; Alpha attempts to toughen up Lydia as they prepare to walk with the dead; the Whisperers create their herds.

A Whisperer holds resentment towards Alpha for forcing her to abandon her child; she attacks Alpha in the midst of a walker herd but her sister, Gamma, kills her, earning Alpha’s respect. Beta discovers a shrine that Alpha has dedicated to Lydia, where Alpha reveals that she lied to the Whisperers about killing Lydia; Alpha destroys the shrine to prove that Lydia is “dead” to her. Beta informs Alpha of the satellite crash, leading Alpha to return to the border to investigate; she spots Carol from a distance. Flashbacks detail how Alpha met Beta and formed the basis for the Whisperers.