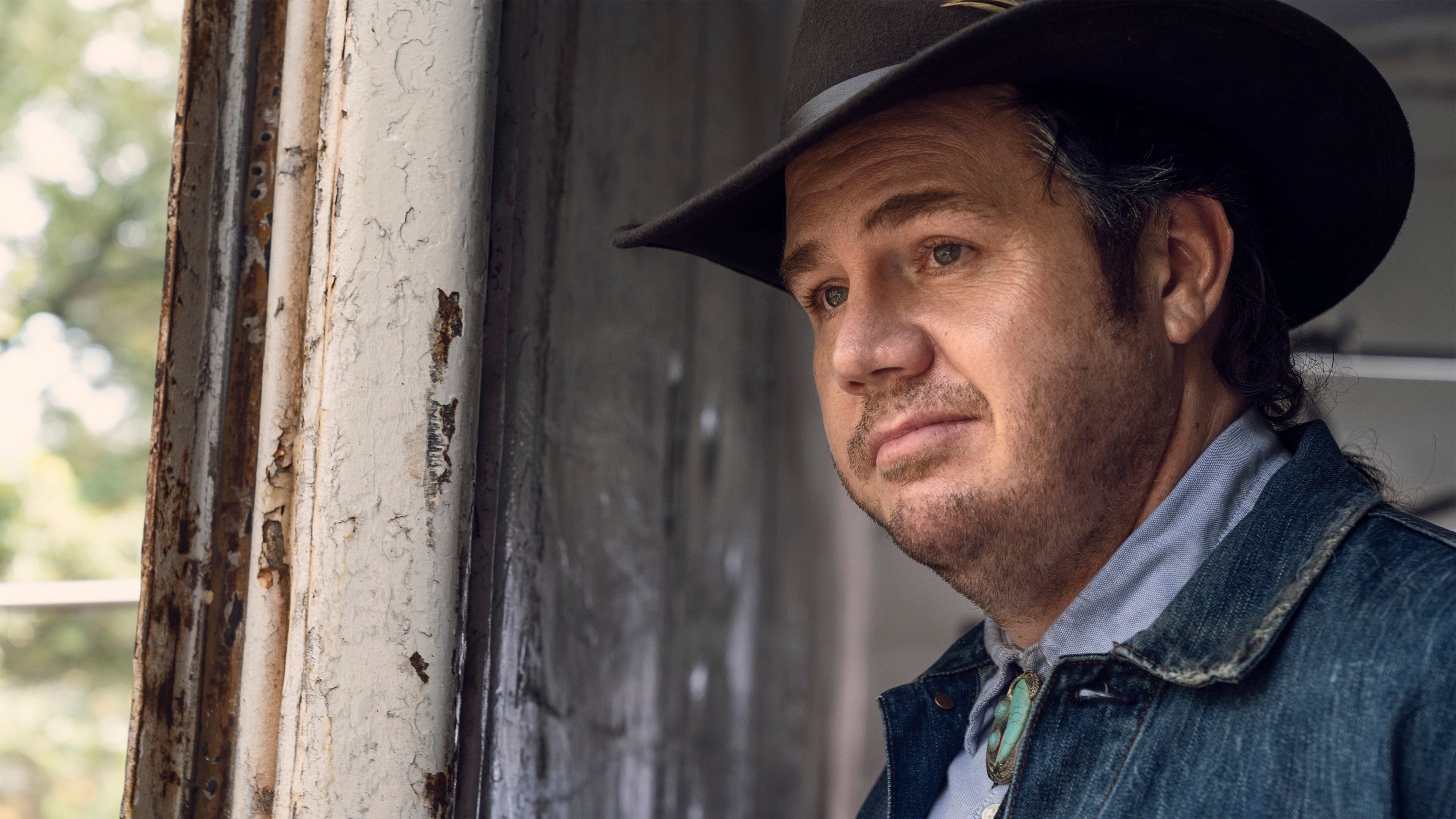 Eugene, Princess, Yumiko, and Ezekiel are imprisoned in separate boxcars by a group of masked soldiers. While imprisoned, Princess is able to make contact with Yumiko before the latter is taken by soldiers. When Princess gets a splinter, she begins to suffer from PTSD. The following day, she discovers a way out to Eugene’s boxcar. Eugene informs Princess to go back to her boxcar and follow the community’s protocols.

However, Ezekiel beats up the soldier only for Princess to realize she was hallucinating Ezekiel the whole time. Princess escapes and confronts another hallucination of Ezekiel who attempts to convince her to leave, but Princess refuses in the end and returns back to her boxcar. There, she frees the soldier and completes the interrogation, only for her and the group to be captured again. 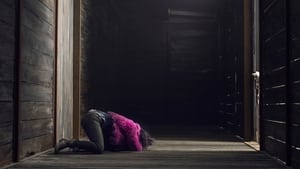