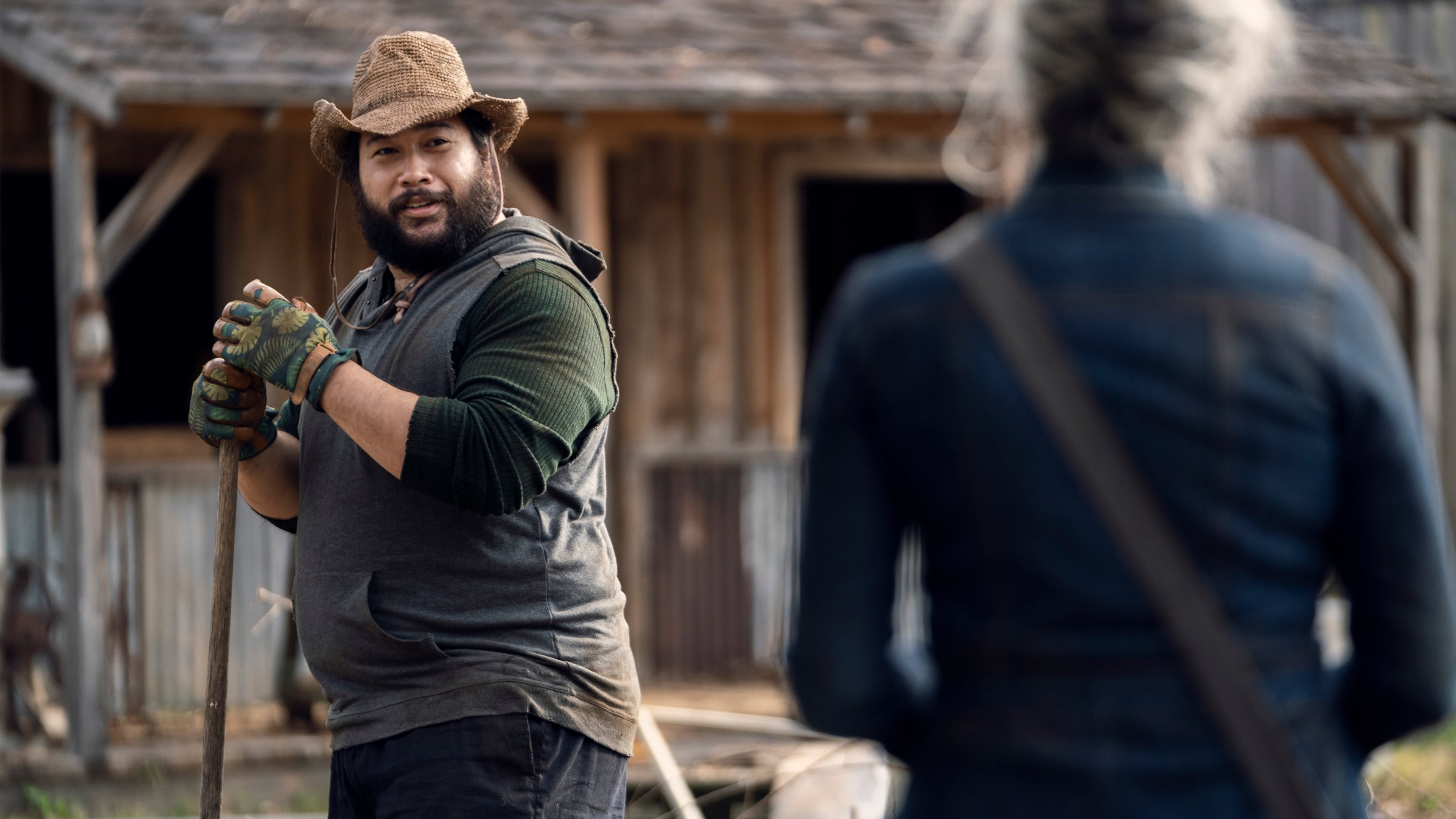 Daryl and Carol go their separate ways; Carol returns to Alexandria with Dog and Daryl goes off into the woods. Carol, wanting to feel useful, tries to make soup for the community with the limited resources available. Carol also makes a mousetrap in an attempt catch a rat that had been in the grain and fixes the solar panels that were not working.

In the woods, Daryl’s motorbike breaks down and he scavenges a vehicle for parts to fix it. Daryl realizes he is unable to fix it without the knife that he had previously given to Carol. Daryl comes across a group of walkers wearing military gear, and he is able to kill them and take supplies, including a knife needed to fix his bike.

Daryl returns to Alexandria and they ask each other about their difficult day. Their friendship is still strained and they again go their separate ways.