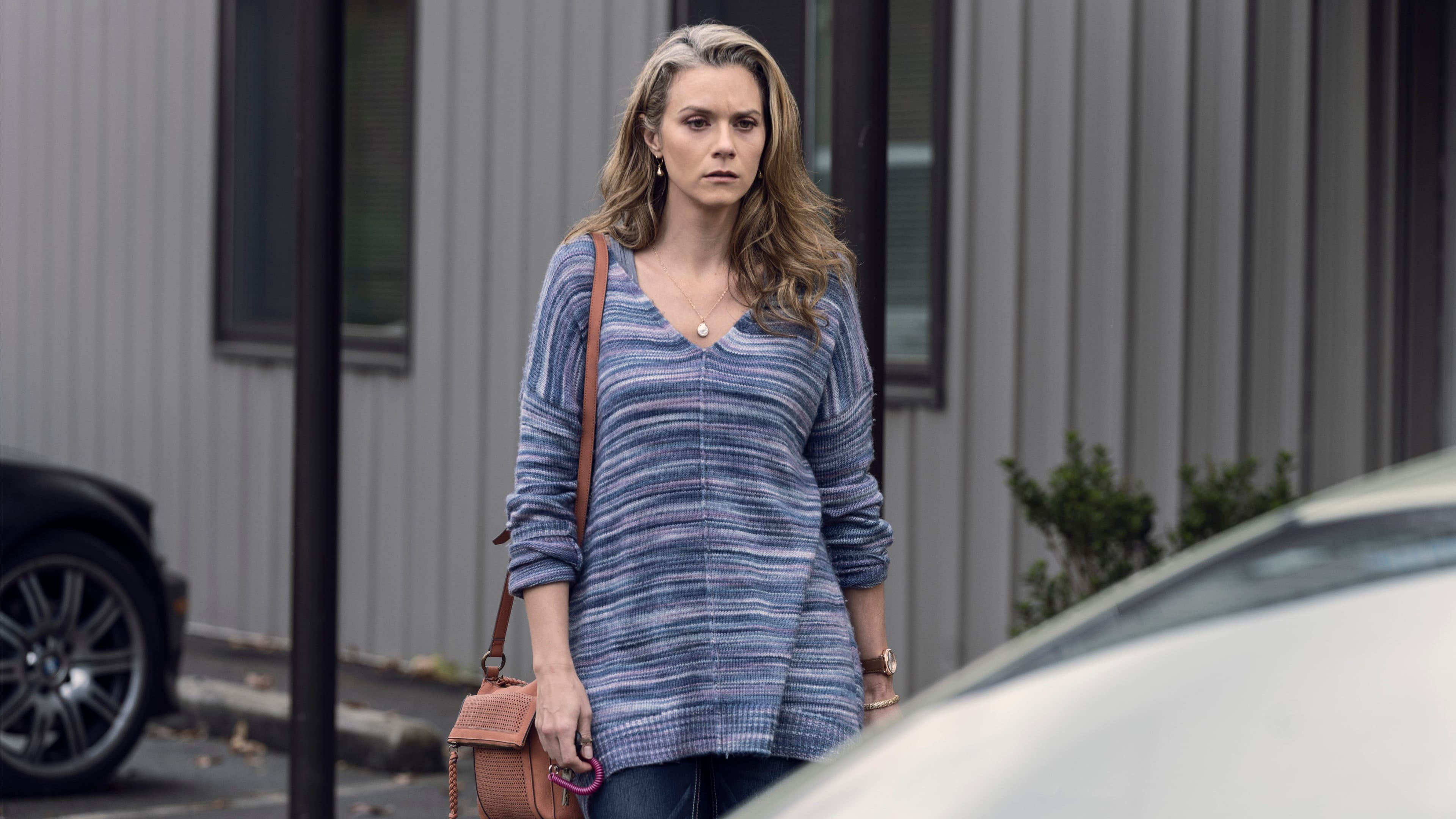 Carol takes Negan on a journey, hoping to minimize the increasing tension. Negan reflects on the events that led him to this point and comes to a conclusion about his future.

With increasing tensions between Negan and Maggie, Carol decides to banish Negan to Leah’s cabin for his safety. Negan reflects on his past, where he was a deadbeat and unfaithful husband to his wife Lucille, who shares to him that she has cancer and asks him to stay until she dies. Negan refuses to give up on her and continues to treat her as the apocalypse begins, but he is forced to search for medicine when their stash is spoiled.

Six weeks later, he meets a doctor named Franklin and his daughter Laura who gives him medicine after hearing his story, but he is captured by a biker gang on the way home. He is released with the medicine after giving up Franklin’s location, but returns home only to see that Lucille had killed herself in his absence. After burning their house alongside Lucille, he returns to the biker gang, kills them, and rescues Franklin and Laura.

In the present, he digs up his Lucille baseball bat which is destroyed after killing a walker in self-defense. Burning the rest of the bat and at peace with his past, he returns to Alexandria and accepts whatever fate befalls him.