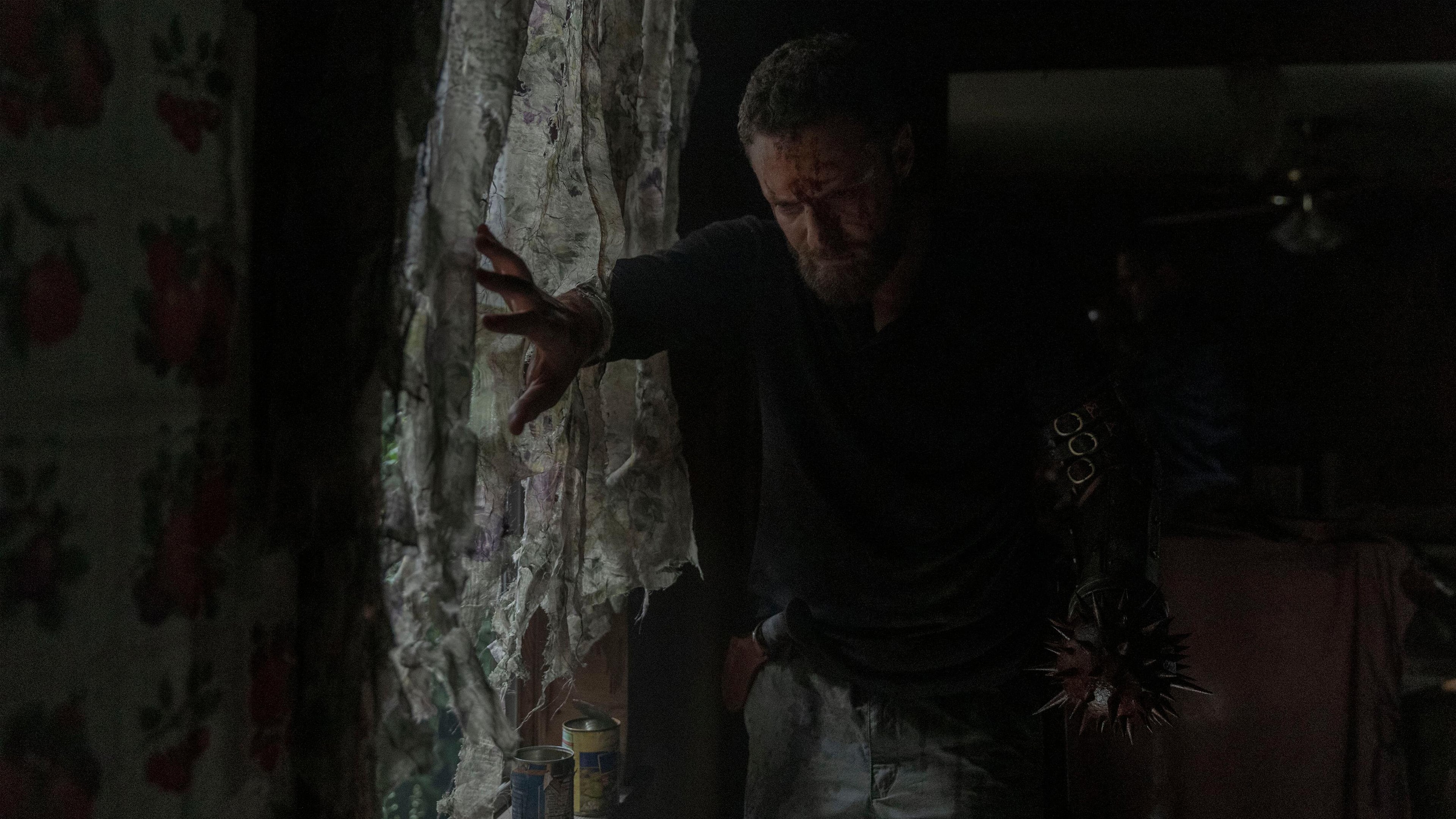 The threat of the Whisperers return leads to paranoia sweeping over Alexandria; in the meantime, Carol battles with the need for revenge.

The group in Alexandria defends the community against constant waves of walkers, leading the survivors to suspect that Alpha is sending the walkers. Negan earns Aaron’s trust after saving him from walkers riddled with hogweed. Gamma arrives in Alexandria and tells the group to meet Alpha at the border, where Alpha demands more land as punishment for crossing into her territory; Carol tries to kill Alpha after she boasts about Henry’s death, but Michonne and Daryl stop her. 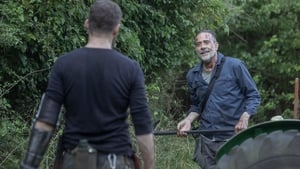