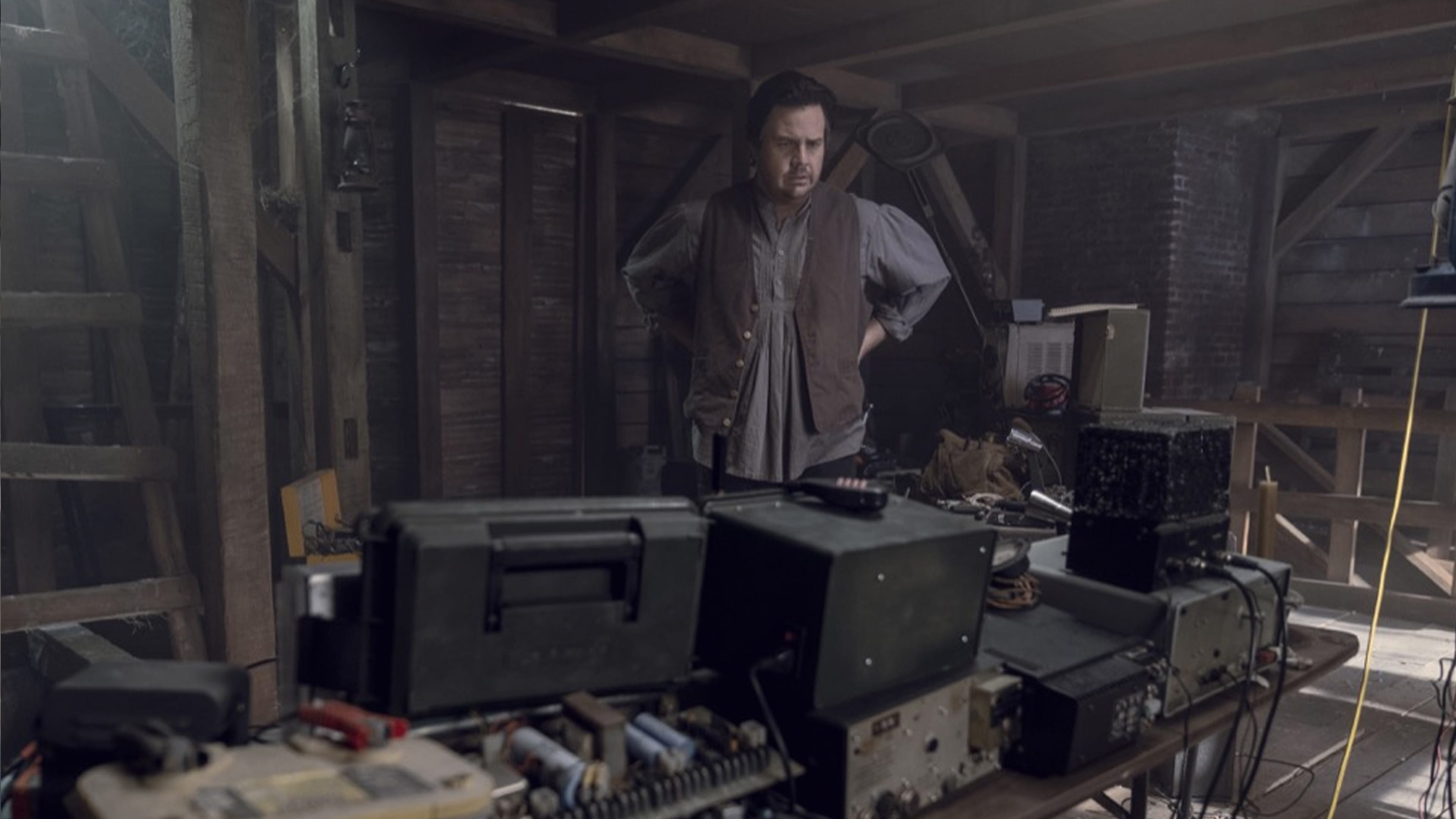 Carol and Daryl go on a mission together while Siddiq struggles to solve a mystery.

Eugene talks to a stranger from an unknown community over the radio, but insists that he will keep their communication a secret for the safety of both parties. Negan is put through tests by Beta to prove his worth; he later vows his loyalty to Alpha and is seemingly accepted into the group.